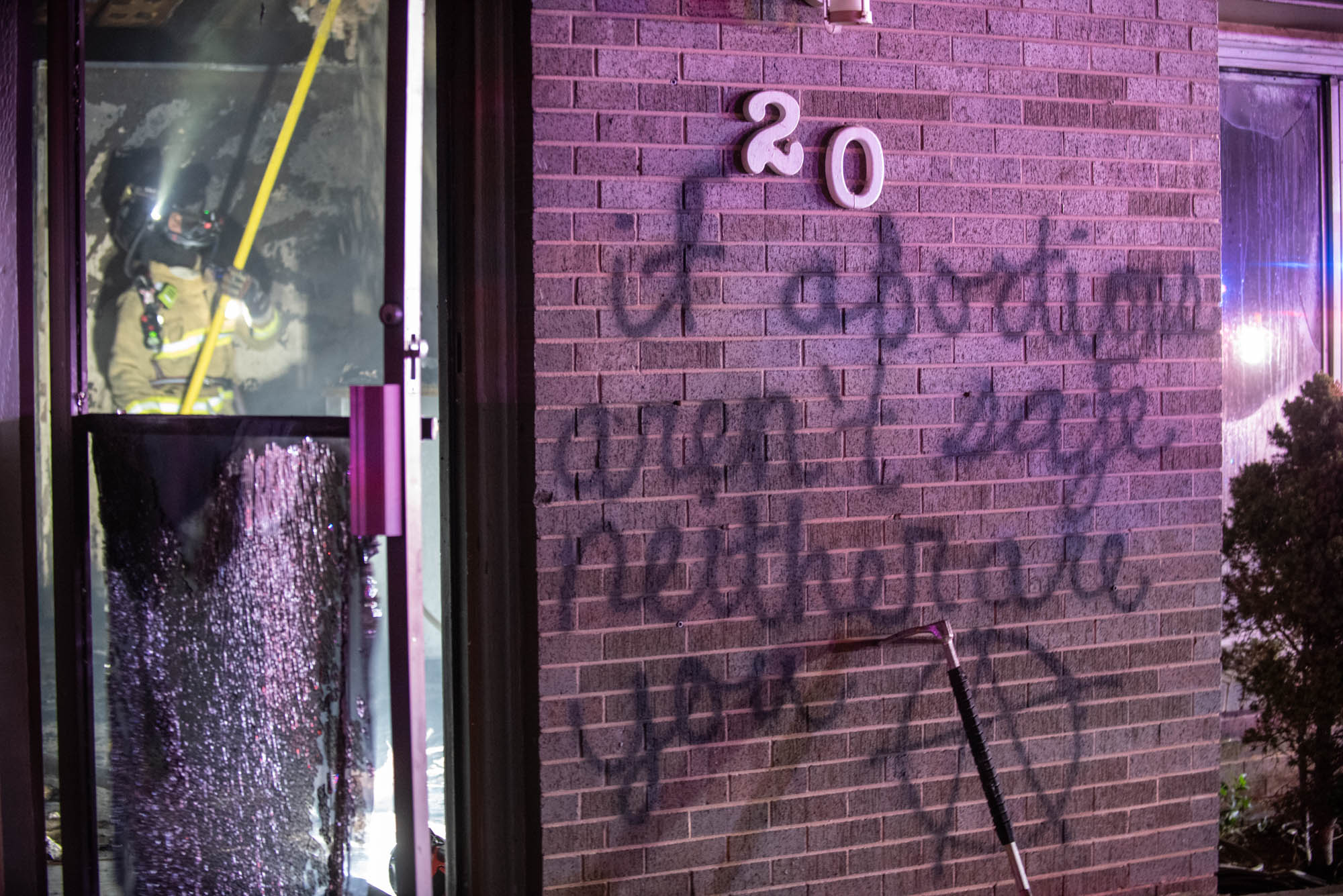 After the draft leak of the Supreme Court decision in Dobbs v. Jackson Women’s Health Organization, violence, threats, and attacks against the pro-life movement skyrocketed. Yet this went largely unnoticed, while the abortion industry continued to claim that pro-life advocates are the real danger. Now, a new study is setting the record straight.

According to the study from the Crime Prevention Research Center (CPRC), there were 135 attacks against pro-life groups between May and September of 2022. During that same four-month period, there were just six attacks against abortion groups or supporters.

“The bottom line is that after the Dobbs decision was leaked, there was over 22 times more violence directed against pro-life groups than pro-choice organizations,” the CPRC noted. “However, if the media is less likely to cover violence [against] pro-life organizations, the 22 times estimate will underestimate the relative violence against these groups.”

Yet the CPRC also pointed out that the media and the U.S. Department of Justice have focused almost solely on purported violence against the abortion industry:

… The US Department of Justice keeps an up-to-date list of recent violence cases against reproductive health care providers. Still, it doesn’t collect similar data for cases against pro-life centers. The US DOJ provides information on only one case of property damage against a Planned Parenthood facility in July. Still, there may be other cases, so we did extensive news searches and contacted various organizations on both sides of the debate.

Though it is true that attacks on the pro-life movement have increased, these attacks have never been rare.

Abortion advocates mock the idea of pro-abortion violence, but it has been taking place for a long time. Pro-life activists have been assaulted, spat on, kicked, stabbed, shot, received bomb threats, had Molotov cocktails thrown at them, and much more.

Yet the pro-life movement has continued to advocate for the protection of all life, despite this ongoing violence — even as the media and the government seem to look the other way.