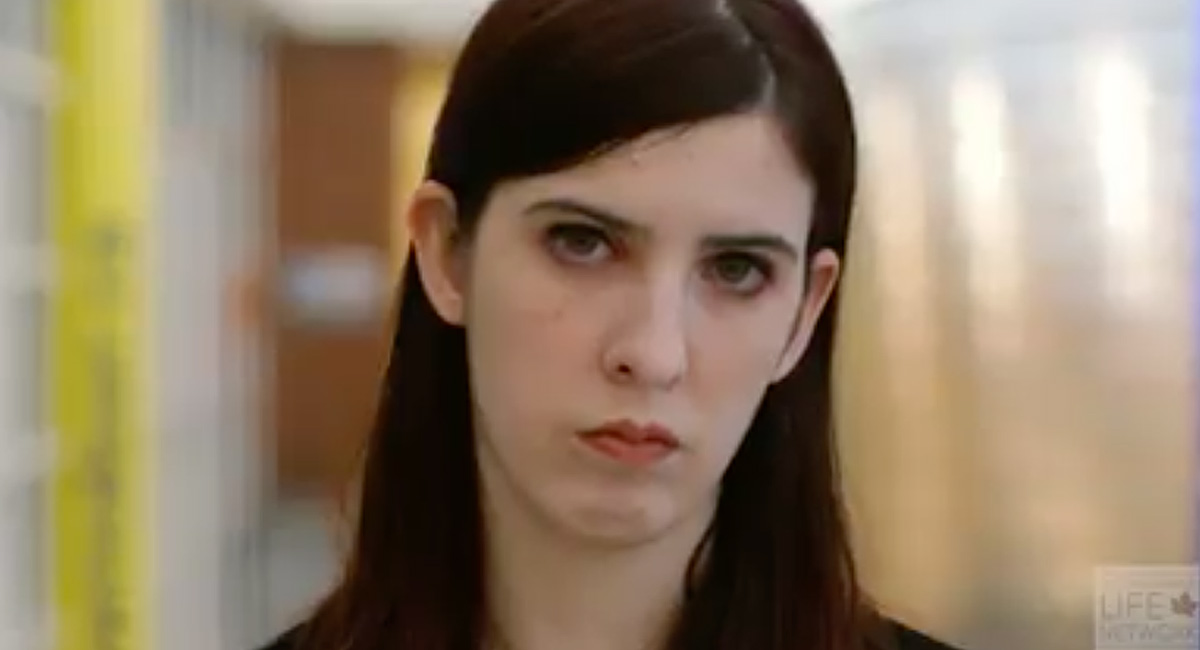 On most college campuses, abortion is seen as a human right — something women are not just entitled to, but need. As a result, support for pregnant and parenting students choosing life remains minimal, students facing crisis pregnancies are pushed towards abortion, and pro-life groups can be made to feel unwelcome. But for Maggie, a Canadian college student, refusing to compromise her pro-life principles has turned her experience into a nightmare.

Maggie spoke with the National Campus Life Network about her time as a student at the University of Windsor in Ontario. In a video posted this week on Facebook, she talks about the threats, harassment, and assault she has been forced to endure at school, and the lack of response from university officials:


Maggie states in the video:

My name is Maggie. I am a student at the University of Windsor. I’ve been repeatedly dehumanized on my campus because of my pro-life views. I was an item of discussion in the classroom. I was spat upon by a professor during campus outreach. Campus police threatened to arrest me. I was attacked near campus by a man who asked me if I would have an abortion if he raped me.

Afterwards, he put a photo of an aborted baby in my mailbox, with a single line: “your baby after I rape you.” I was terrified to even leave my house. I failed classes, lost friends, and spent hours in therapy. Barely a day went by in my second year that I wasn’t repeatedly dehumanized and lied about on my campus.

Instead of helping me, my women’s center denied me. They told me they wouldn’t help me, because it was a “pro-choice” space. Professors, campus police, the women’s center, and my student union perpetuated a dehumanizing environment to such a degree that someone felt justified in assaulting me. They dehumanized me, so he did too.

Maggie’s story is disturbing, and it is unfortunately part of a larger trend. Abortion activists have seemingly become empowered to enact violence against pro-lifers. High school and college students alike have been assaulted. Pro-lifers have been attacked outside of high schools for trying to counsel others or for protesting abortion. These activists have used cars, trying to run pro-lifers over on numerous occasions. They have even poured cow manure and pulled guns.

Through all of this, the abortion lobby has mostly kept silent, continuing to play the victim while refusing the denounce the pro-abortion violence that continues to take place. Instead of acknowledging and condemning these attacks against pro-lifers, they instead point the finger at the pro-life community, accusing pro-lifers of violence. But the difference is, the pro-life community has denounced violent extremist tactics employed by self-professed pro-lifers in the past. The abortion community has done no such thing, and likely will not. After all, violence is what they’re fighting for.