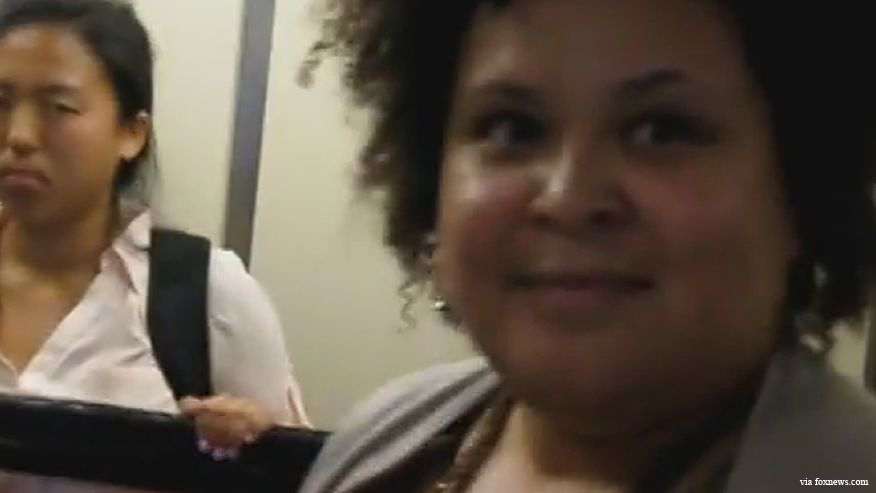 The University of California-Santa Barbara and pro-life students have reached a settlement in the case of a feminist studies professor who attacked them on campus.

As Live Action News reported last year, Joan and Thrin Short, the daughters of Life Legal Defense Foundation Vice President of Legal Affairs Katie Short, were handing out informational flyers during a pro-life event in one of the campus’s “free speech zones” when Professor Mireille Miller-Young approached them. She began loudly berating them, grabbed Thrin’s sign, and repeatedly pushed the students when they attempted to retrieve it.

In the wake of the incident, Vice Chancellor of Student Affairs Michael Young sent an email to UCSB students implying that pro-lifers “provoked” Miller-Young by “hawking intolerance in the name of religious belief.” In July 2014, Miller-Young pled no contest to misdemeanor grand theft, vandalism, and battery.

However, the Life Legal Defense Foundation notes that “the University never disciplined Prof. Miller-Young for her misconduct. Neither the University nor the faculty even initiated an investigation that could have resulted in discipline,” and filed suit against UCSB for “demonstrat[ing] that it has no problem, in principle, with a professor who commits crimes like this on campus, as long as it’s done for the ‘right’ reason.”

The terms of the settlement were not disclosed, but the plaintiffs are “very satisfied.” Katie Short expressed hope that it will “serve as a warning to pro-abortion faculty and staff at campuses around the country who might be tempted to interfere with the exercise of free speech by groups with whom they disagree.”