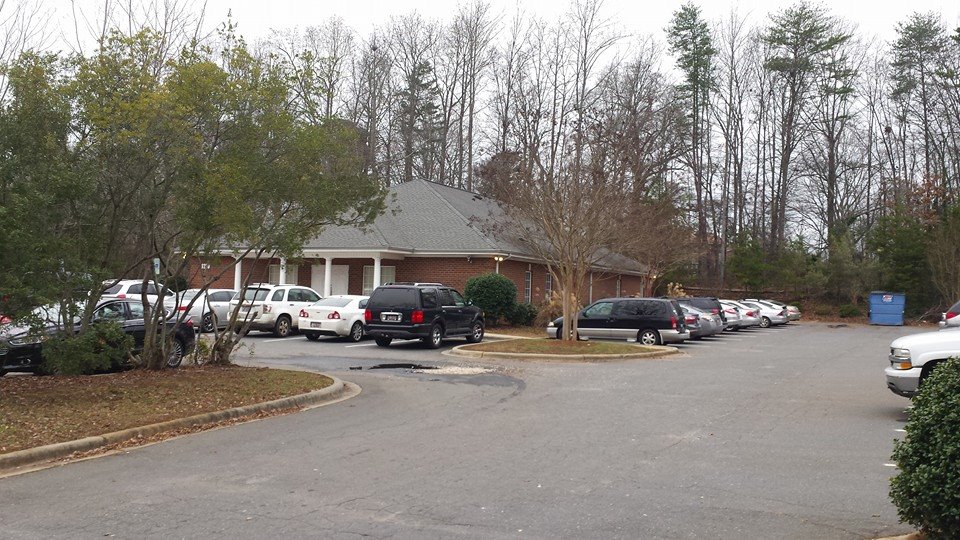 The pro-abortion talking point is often that pro-lifers are violent terrorists who pose a dangerous threat to abortion clinics, the people who work there, and the women who go there to have their babies aborted. Outside of a very small number of incidents, though, this has been a false narrative used to discredit the pro-life movement.

The pro-life movement has strongly condemned those acts of violence. But what about acts of violence against pro-lifers? The pro-abortion movement is silent about that, yet it happens with appalling frequency. The latest example comes from North Carolina, where a pro-abortion extremist, Lacey Deese, was arrested for trying to run over pro-lifers outside of an abortion clinic.

However, when Deese left the facility, Courtney realized that matters were about to get worse. He said that he wanted to offer Deese a booklet as she drove off, but soon saw that she began to direct her car right toward him—not to take the booklet, but to strike him as he stood in the grass just off the driveway. Courtney stepped back, but his arm still made impact with her windshield, and Deese sped off down the street.

But it didn’t end there. Deese came back again and again, making rounds past the pro-lifers while driving erratically.

… Parks began filming with her cellphone, and she and others called 911. On one round, while blowing the horn, Deese’s car went up on the sidewalk just feet from a group of elderly volunteers with 40 Days for Life.

“We have pictures of tire tracks in the mud and grass where she came all the way up on the sidewalk,” Parks said. “Literally, if they hadn’t dove out of the way, she would have mowed them over. It was one of the scariest moments I’ve ever had.”

The pro-lifers, to their immense credit, hold no ill will against Deese. They acknowledge that she must have some serious pain for her to lash out at them so violently. Interestingly, the clinic that this happened outside of is home to Ron Virmani, the abortionist who said that abortion is needed to prevent those “ugly black babies” from growing up and becoming murderers.

Sadly, this incident is just the latest of many, as pro-abortion fanatics attack pro-lifers, with little to no outcry from the media or the pro-abortion lobby for these events to end. Some examples include:

There are plenty more examples, but we’d be here all day. The fact is, violent behavior is endemic to the abortion industry and those who support it. And why shouldn’t it be? That which these people support and defend is inherently violent. Not only is abortion violent, but it is the taking of a life, each and every time. Compared to outright killing of preborn children, simple assault must not be so bad.

So are we then to assume that they support these acts of violence? Why do they remain silent as so many people feel comfortable stealing, attacking, and assaulting peaceful pro-lifers in the name of abortion on demand?