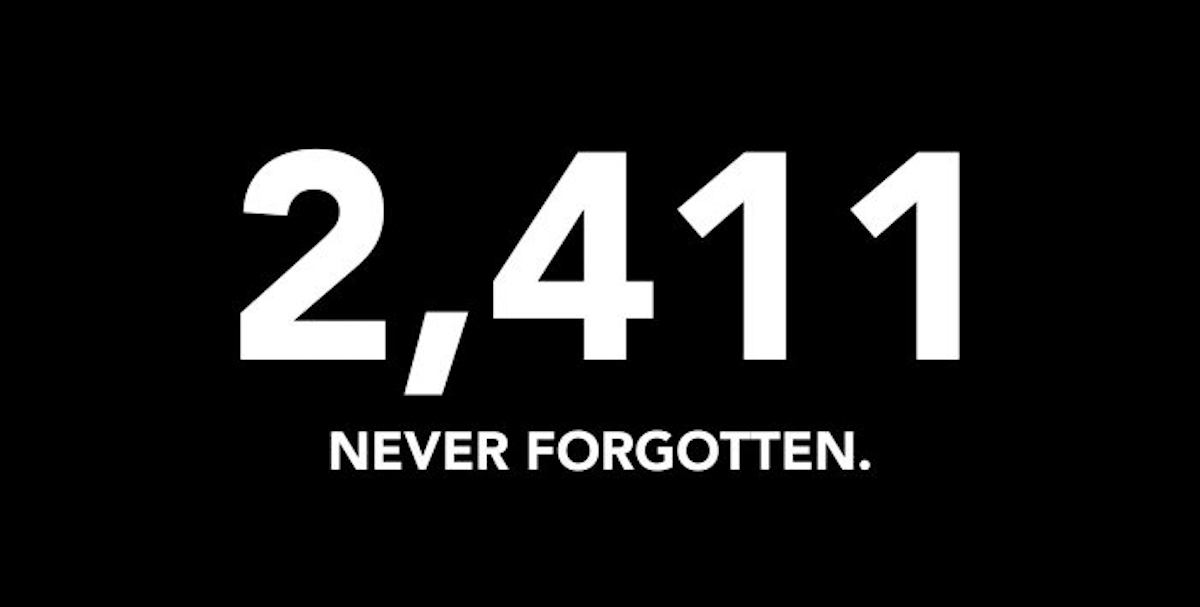 Today, February 12th, marks the day that 2,411 aborted children were given a proper burial after their medically preserved remains were found in the garage and vehicle of deceased Indiana abortionist Ulrich Klopfer last year. The memorial took place at Southlawn Cemetery in South Bend, Indiana, and included remarks from the state’s attorney general, Curtis Hill.

Hill notes that these baby remains were of “varying sizes and varying estimates” and that some were from late term abortions.

The children’s remains were found to be two decades old, but were unable to be individually identified. No reason has been given as to why Klopfer stored the preserved and packaged remains of more than 2,200 aborted children in the garage of his home in Will County, Illinois, (which were found by his family after his death) or the remainder in the trunk of a 1990s Mercedes-Benz owned by Klopfer (found later by police), kept in a gated lot in Dolton, Illinois.

Many women came forward after the remains were discovered, seeking to learn whether any of the bodies belonged to their aborted children. 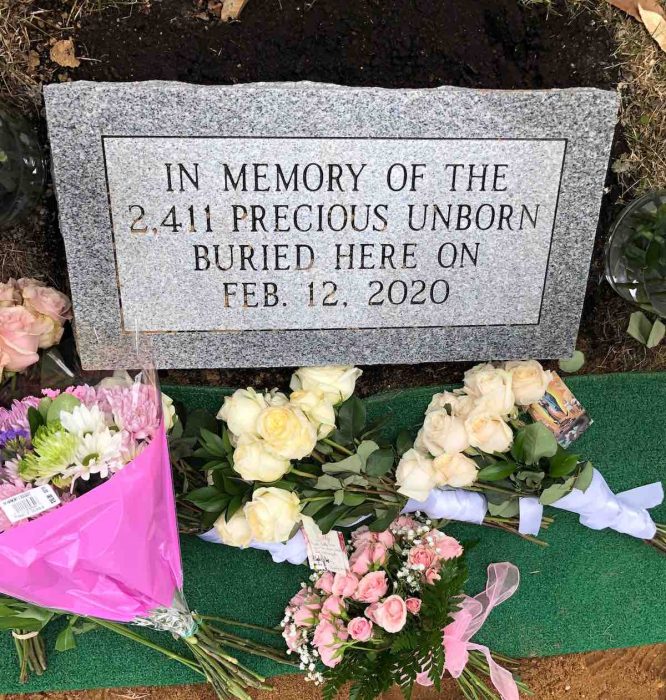 Below is a video of the memorial service from the Susan B. Anthony List:

Several pro-life groups — including Live Action, March for Life, Susan B. Anthony List, Created Equal, WeDignify, the Family Research Council, and Human Life Action — are remembering these children in a very public way on social media, using the graphics below: 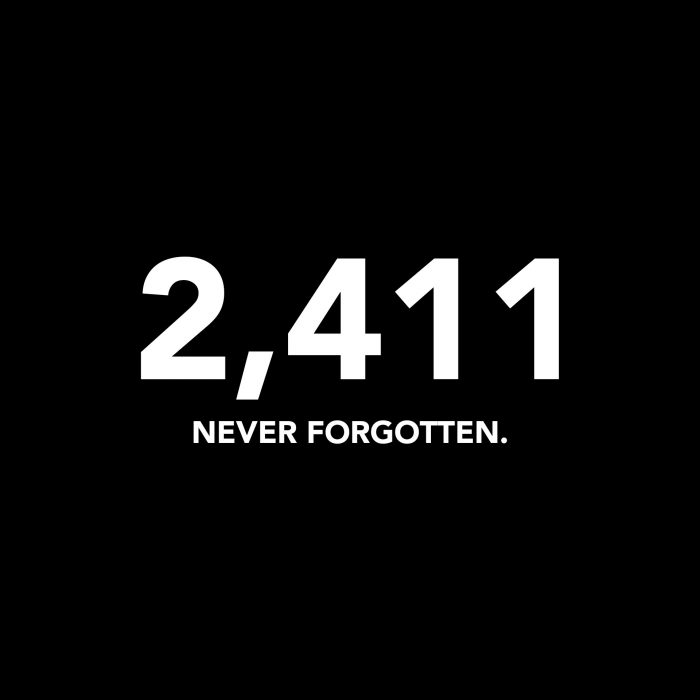 Today, they will be laid to rest.

We mourn their lives & the 2,400 children who are killed daily in America's abortion facilities.

Join me in blacking out your social profile today in memory. pic.twitter.com/ecsQkrvdgG

Remembering these children killed by Klopfer is important, because most aborted children never receive a memorial acknowledging their humanity. Instead, they are treated as medical waste and are hauled away by disposal companies. Today, and every day, we grieve the tremendous loss of life caused by legal abortion in America.