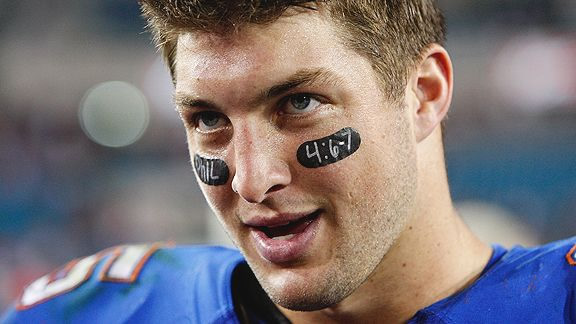 An all-out campaign by NOW, NARAL, WMF, Feminist Majority, and other pro-abortion groups against the Tim Tebow ad looks utterly foolish in light of viewing the actual ad. If you haven’t seen it yet, it is posted below:

It is hard to believe but this is the ad that NOW President Terry O’Neil finds, “extraordinarily offensive and demeaning.”  Instead of actually watching the ad and then evaluating its content, pro-abortion forces blindly attacked and showed themselves to be extreme activists, far outside mainstream America.