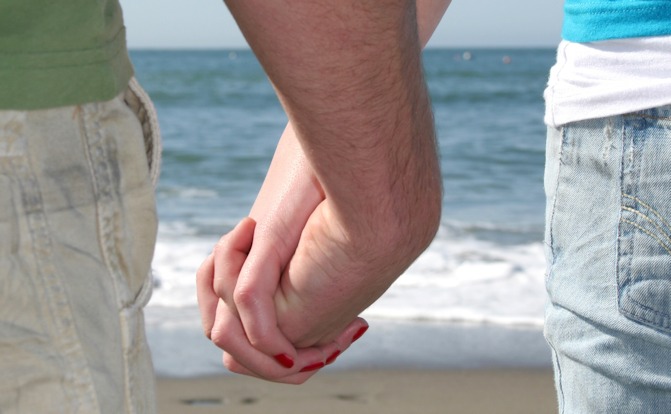 Planned Parenthood is facing the very real chance of being defunded, with the Republican replacement to ObamaCare. The new bill includes a provision that would ban abortion providers from receiving taxpayer funding. President Trump offered them the chance to keep their funding if they stopped providing abortions and focused solely on providing actual health care, but Planned Parenthood refused, later arguing that abortion is just as vital to their mission as anything else is.

Now, the Abortion Corporation is launching a $1 million ad campaign to convince Americans that they’re a vital health care provider, focusing on cancer screenings. In the ad, which will air nationwide and online, a quote from President Trump praising the abortion chain (prior to his election) is the first thing people hear. “Millions and millions of women, cervical cancer, breast cancer, are helped by Planned Parenthood,” he says. It then cuts to cancer survivors talking about how Planned Parenthood’s cancer screenings helped to save their lives.

Dawn Laguens, Executive Vice President of Planned Parenthood, explained that Planned Parenthood specifically commissioned the ad to air in places like West Palm Beach, where Trump has his Mar-a-Lago resort, to show that “it’s not just a liberal or urban issue.” She explained, “We want to hit in the heart of the Trump coalition.” She then tried to claim that 10% of Planned Parenthood’s work goes towards helping cancer patients, and repeated their favorite lie that only 3% of their services involve abortion.

These numbers could not be further from the truth.

What makes Planned Parenthood’s ad campaign truly appalling, however, is that while their priority and focus is abortion, they are trying to fool the public into believing they are helping millions and millions of women fight cancer. Not only is this not true, but it’s also now known that abortion increases the risk of cancer. Multiple studies have found a link between abortion and breast cancer; women who have abortions are also known to have increased risk of getting liver, cervical, and ovarian cancers. Yet Planned Parenthood is campaigning to keep their taxpayer funding by pretending they’re some kind of cancer warrior.

Planned Parenthood is not an organization that is good for women. They should be defunded — their priority is not saving lives, it’s taking them.