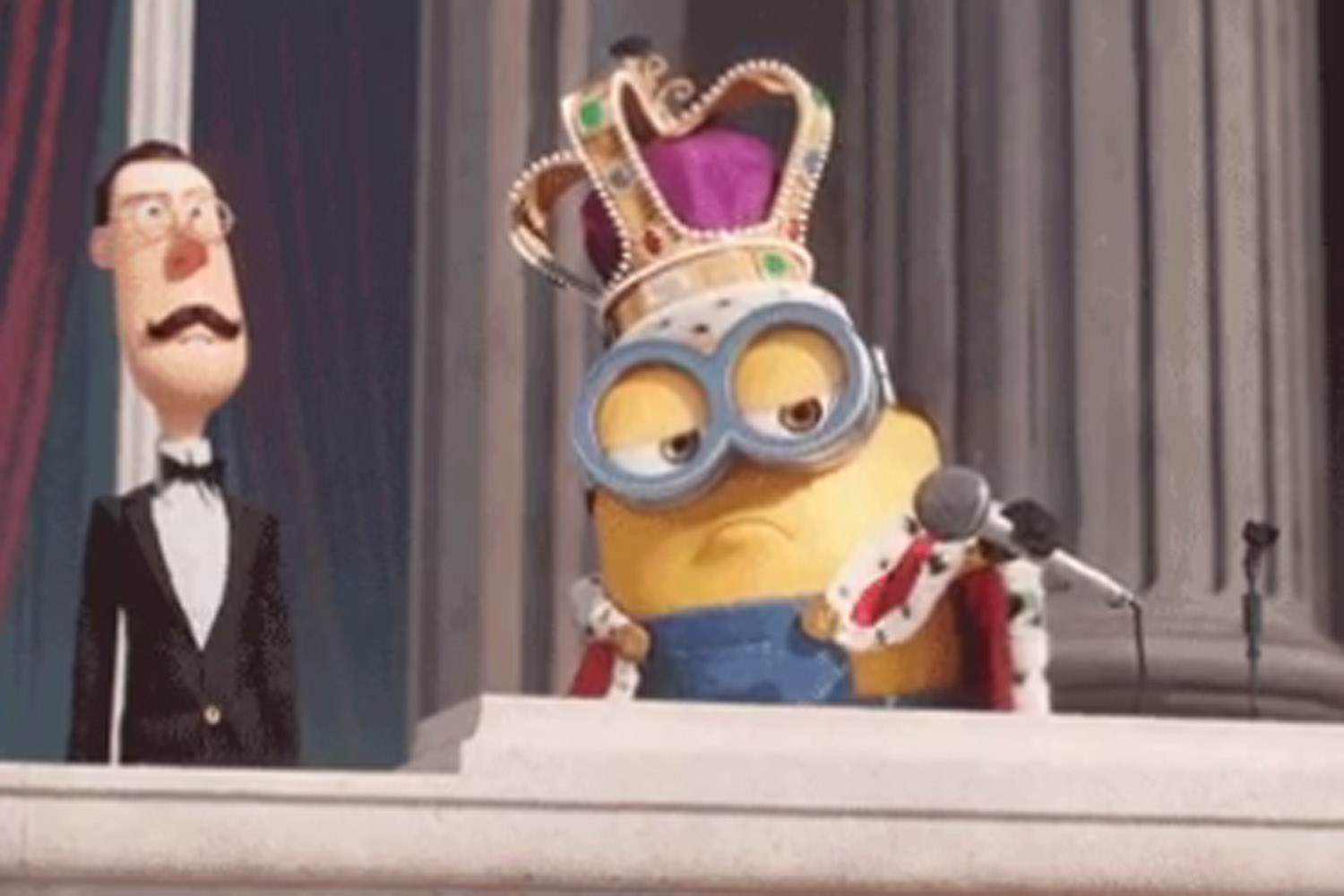 (JillStanek.com) As if Planned Parenthood needed any more heat, it drew fire July 24 for an ill-conceived tweet attacking pro-life undercover investigators who exposed its side business of baby parts trafficking with, of all things, a yellow creature from the children’s movie Minions.

The Washington Times laid out the groaner:

Following widespread criticism after two video clips revealed Planned Parenthood is in the business of selling the organs of aborted fetuses, the organization tweeted an encouraging message to its followers using animation from the new Universal Pictures movie, “Minions.”

“Friends who #StandWithPP: Stay Strong. The anti-abortion minions want to bully us into silence. That’s not going to happen,” the organization tweeted Friday, with and [sic] image of one of the lovable yellow “minions” dropping a microphone…

“Can you imagine the folks over at Planned Parenthood, wondering how on earth they can spin themselves out of this mess? I know! Let’s use cute minions to distract people from the fact that we got caught selling dead baby parts!” Ms. Palin wrote.

Is it supposed to represent Planned Parenthood deciding to ignore the outcry? With Planned Parenthood CEO Cecile Richards offering her own vapid video in response (to a paltry 235k views), followed by a shaky interview with ABC’s George Stephanopoulos, I don’t think that’s it either.

Whatever, Planned Parenthood’s rattled PR minions finally decided to abandon the ruse of bravado and quietly deleted the tweet today.

Either that or the real Minions threatened to sue.

Fortunately, however, the Wayback Machine has preserved the infamous tweet for posterity, along with some inglorious comments. If you’re a Twitter user, click on the link above, type “https://twitter.com/PPact/status/624579796153040896” in the search box, and click on July 24, 2015.