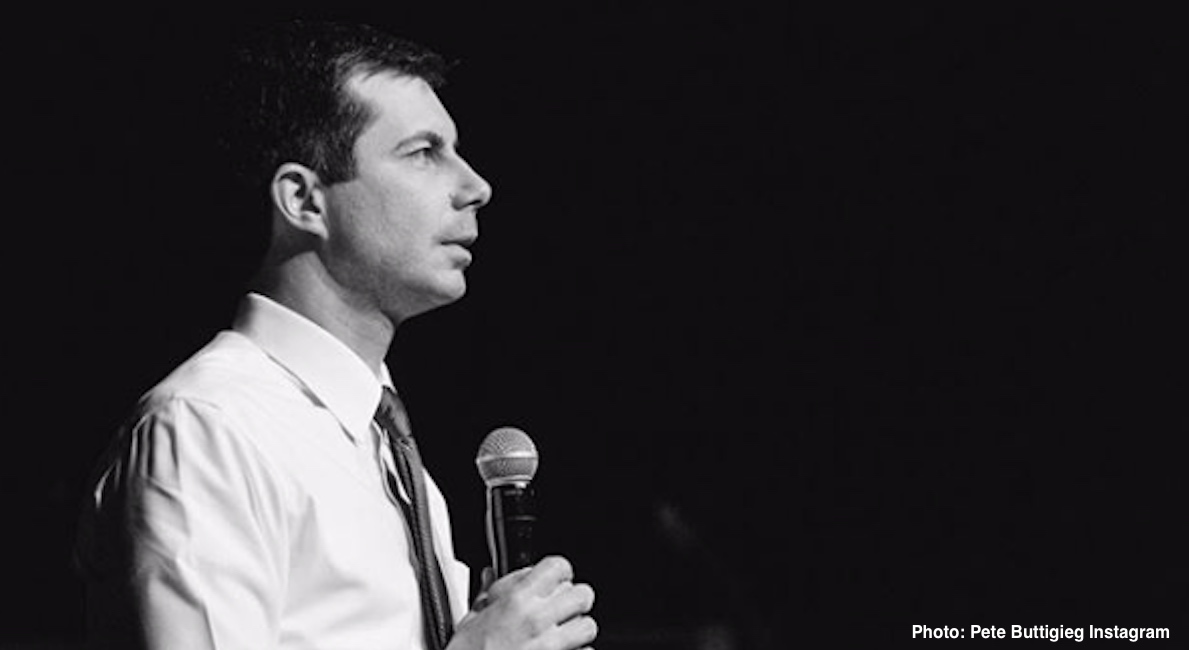 While running for president, South Bend Mayor Pete Buttigieg, a Democratic candidate for president, has declared his support for unrestricted elective abortion, describing even late-term abortion as “religious” issue. In his role as mayor, Buttigieg has championed Whole Woman’s Health of South Bend, despite the fact that the abortion facility remains unlicensed.

According to the Chicago Tribune, “The state health department had denied the facility’s 2017 application for a license over allegations it failed to meet the requirement of ‘reputable and responsible character,’ as well as for not releasing information related to additional clinics” which are its own affiliates. The facility opened on June 27 following a preliminary injunction allowing Whole Woman’s Health to commit medication abortions while remaining unlicensed.

Whole Woman’s Health as an abortion chain has a history of multiple health and safety violations.

While Buttigieg has demonstrated a firm commitment to elective abortion — even unlicensed and unregulated facilities next to college campuses — he opposed the opening of a pro-life pregnancy resource center near the abortion business. Buttigieg claimed that allowing the pregnancy resource center would not benefit the community because it would mean neighboring buildings would house “deep and opposite commitments on the most divisive social issue of our time.”

The pregnancy resource center, Women’s Care Center, did manage to find an alternative location across the street from the abortion facility and opened on July 20. “We exist to give women the opportunity to choose life,” Women’s Care Center Vice President Jenny Hunsberger told the Chicago Tribune. She added, “For some women, it’s a second option they don’t know they have.”

Students for Life of America protested the opening of the unlicensed facility in June. At the time, Lily Hutkowski, regional coordinator for SFLA, said, “Risking Hoosiers’ lives by operating an unmonitored, unregulated, and undercover abortion vendor is irresponsible and sets up a house of cards in our community that will end in a deadly collapse on the people who go there. Why would we allow anyone to operate a surgical center like a child’s lemonade stand, set up without proper protections, just because an abortion vendor wants to be in business?”