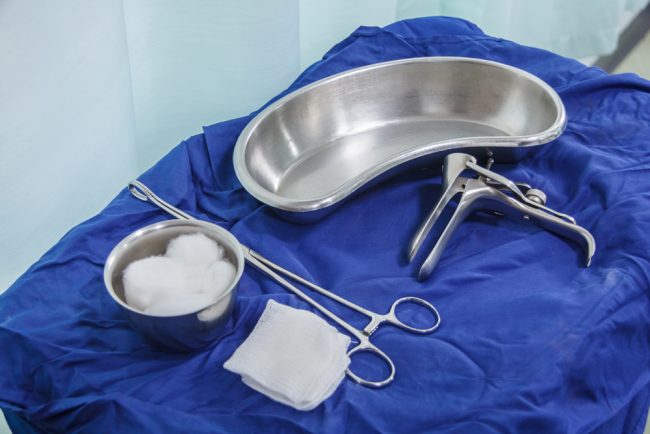 Whole Woman’s Health (WWH) — one of the nation’s most notorious abortion chains — has been attempting to set up shop in South Bend, Indiana. If approved, this abortion facility would be WWH’s first in the state. Whole Woman’s Health applied for a “license to operate an abortion clinic” with the Indiana State Department of Health in August 2017. Shortly after the new year, the Department of Health denied WWH’s application, citing a number of grave concerns. All abortion facilities are dangerous to preborn children, but WWH is particularly dangerous to women.

Whole Woman’s Health is known across the nation for a litany of health violations that pose a danger to the women and children who enter its doors. WWH’s abortion facilities have been disciplined and fined in Texas, where the facilities continue to be cited for constant health violations, including “numerous rusty spots on the suction machine used on the patient for an abortion,” “failure to have licensed nursing staff,” expired medicines, and a failure to keep life-saving equipment onsite. Two of WWH’s dangerous facilities in Texas have been closed down.

Dr. Anthony Levatino, an OBGYN and former abortionist, explains a suction or D&C abortion in the animated video below. This is one of the types of abortion procedures committed by WWH and the one in which it was found using a rusty machine

Following WWH’s application for an abortion license, the Indiana State Department of Health had to twice ask for additional necessary information. Even after this, the Department asserts WWH “failed to disclose, concealed, or omitted information related to additional clinics.” Indiana concluded that the abortion chain “failed to meet the requirement that the Applicant is of reputable and responsible character.” Moreover, the Department of Health found evidence that Whole Woman’s Health provided “inaccurate statements or information.”

READ: When a notorious abortion chain came to town, these citizens stepped up

Indiana Right to Life President and CEO Mike Fichter stated that over 36,000 emails from citizens had been sent to the state regarding WWH’s attempt to open a dangerous facility in South Bend. He said, “We applaud the state for its due diligence in this matter and thank the thousands of Hoosiers who made their voices heard. We will remain vigilant in this matter should an appeal to the license denial be attempted.”

Antonio Marchi, one of the thousands of citizens who stepped up to keep Whole Woman’s Health out of his South Bend community, explained that his newborn daughter and wife were his personal motivation:

My newborn baby girl was just three weeks old when I received the news about a Whole Woman’s Health abortion facility attempting to push its way into our community this October. When I went home that night, I found myself heartbroken as I rocked her to sleep. How could anyone look at a little one like my daughter and say that her life is not worth living or that she is not deserving of the rights to life, liberty, and the pursuit of happiness?

Looking back on the pregnancy, I am infinitely grateful for the strength of my wife. No matter what situation a woman finds herself in, pregnancy is challenging in a way that I will never be able to understand — planned, crisis, or any situation in between. I saw this firsthand as I watched my wife endure round after round of morning sickness, physical exhaustion, incredible discomfort, labor pain…the list goes on.

Yes, it is undeniable that pregnancy begs remarkable strength of a woman. However, my wife showed me the capacity for incredible heights of life-giving love and beauty to come forth from this sacrifice.

I am motivated to fight most especially because I believe that abortion sells women and their unborn children short. It would say to my wife, “You are not strong enough,” and to my daughter, “You are not worth it.” This is simply not the case…not for my wife and daughter and not for any other woman or individual human being. 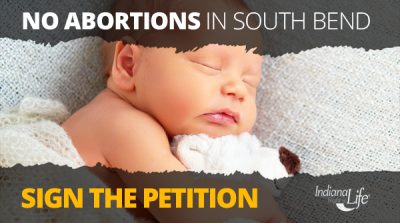 Whole Woman’s Health has until January 23 to request a review of the Department of Health’s denial.