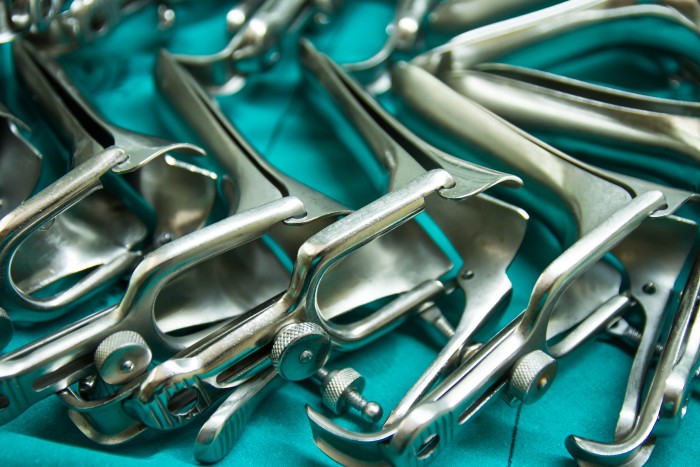 The Ohio Senate removed a new abortion clinic regulation from the proposed state budget before voting to pass it on Thursday, the Associated Press reports.

The deleted provision, which was added on Wednesday, would have required abortion clinics to have emergency patient transfer agreements with hospitals 30 miles away or less.

Pro-abortion advocates claim that the requirement is not medically necessary, and would effectively eliminate the last abortion clinic in Toledo, which has such arrangements with a hospital 50 miles away. On June 14, Live Action News reported a leading OB/GYN from West Virginia University, Dr. Bryan Calhoun, claiming that he sees patients suffering from abortion complications “probably at least weekly.”

The budget still contains a different abortion provision, which gives abortion clinics a two-month window to either obtain state permission to operate without such an agreement, or shut down.

The budget has already passed the House, and now goes to conference committee to resolve differences between the versions passed by each chamber. Pro-life Ohio governor and possible presidential candidate, John Kasich, has not commented on whether the measures should remain.

Currently, the Ohio Legislature is also considering legislation to ban abortions after 20 weeks, as well as a ban on abortion on babies diagnosed with Down syndrome.