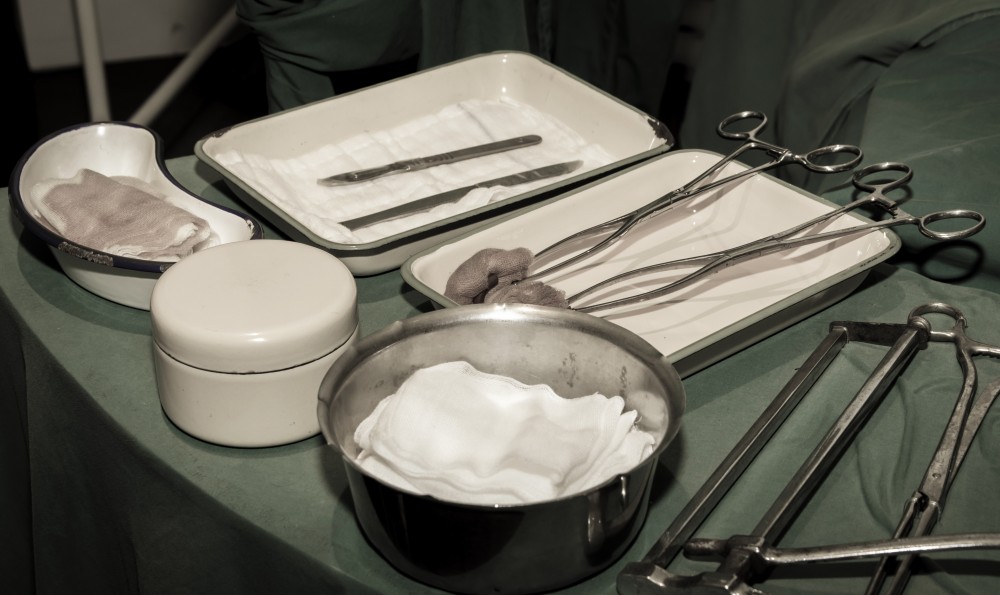 Ohio Attorney General Mike DeWine has filed an appeal to close the last abortion clinic in the city, the Associated Press reports.

Last year, the state Health Department had ordered the closure of Capital Care Network for lacking a patient-transfer agreement with a local hospital, and instead had an agreement with an out-of-state hospital over 50 miles away. Last month, the Lucas County Court of Pleas allowed the clinic to stay open, claiming the transfer requirement was unconstitutional.

Now, DeWine’s office has notified the court that the state is seeking reconsideration from the Sixth District Court of Appeals, but made no further comment on the state’s position.

As Live Action News recently reported, the budget recently signed by Governor John Kasich brings further clarity to the case by specifying the requirement’s definition of “local” as within 30 miles.