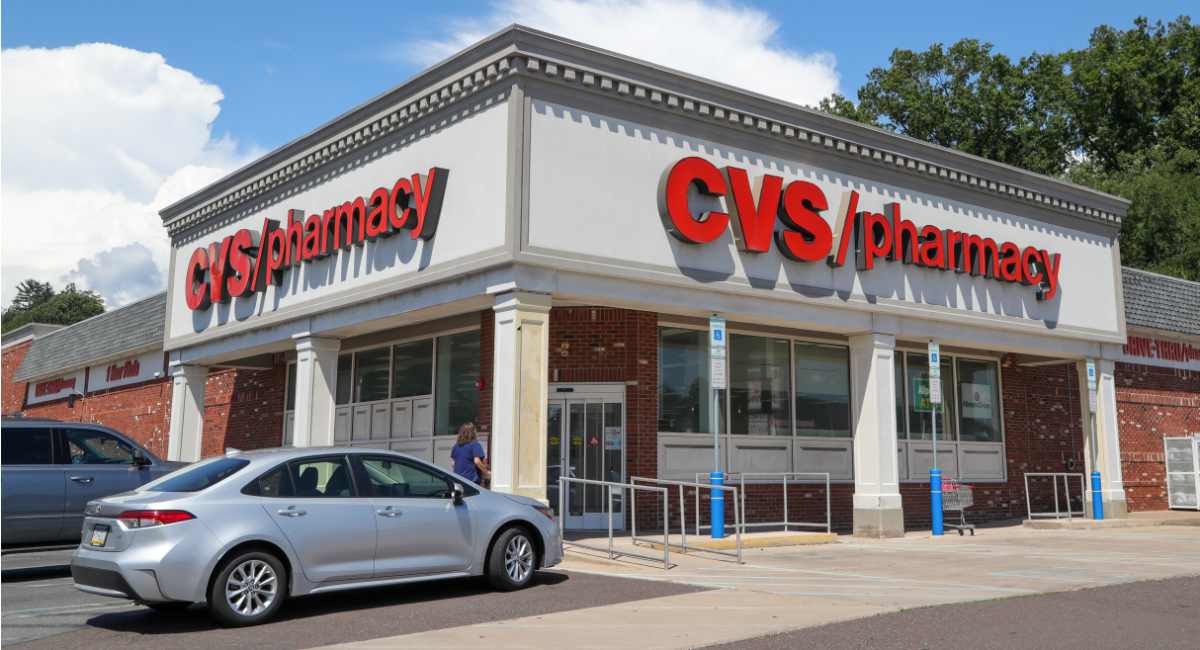 (Alliance Defending Freedom) Alliance Defending Freedom attorneys representing a Virginia nurse practitioner filed suit Wednesday in state court against MinuteClinic, a division of the CVS drugstore chain, after the health clinic illegally fired her for declining to provide abortion-inducing drugs to customers in keeping with her religious beliefs.

Paige Casey, who has been a licensed nurse practitioner in northern Virginia since 2018, follows the teaching of her Catholic faith, which prohibits her from providing, prescribing, or facilitating the use of any drug, device, or surgical procedure that can cause an abortion, including drugs like certain hormonal contraceptives, Plan B, and Ella. Casey’s religious objection never posed an issue to coworkers, patients, or supervisors, and just two days before she was fired, she received a merit-based pay increase. For three and a half years, CVS respected Casey’s religious beliefs by allowing her to decline to provide or facilitate the use of abortion-inducing drugs. But in January, CVS informed her that they would no longer accommodate her faith and fired her a few months later—directly violating Virginia’s Conscience Clause.

“Corporations like CVS cannot defy the law by firing professionals who want to work consistently with their faith,” said ADF Senior Counsel Denise Harle, director of the ADF Center for Life. “Paige had a spotless record of caring for patients, yet CVS decided to abruptly fire her, solely because of her religious belief that life begins at conception. Virginia law protects the freedom of everyone to work without fear of being fired for their religious beliefs prohibiting participation in abortion.”

Virginia’s Conscience Clause prohibits employers from discriminating against their employees who decline to participate in providing abortifacients because of their religious or ethical beliefs. ADF attorneys are suing CVS on Casey’s behalf to prevent the company from forcing health care professionals to violate their faith in order to keep their jobs.