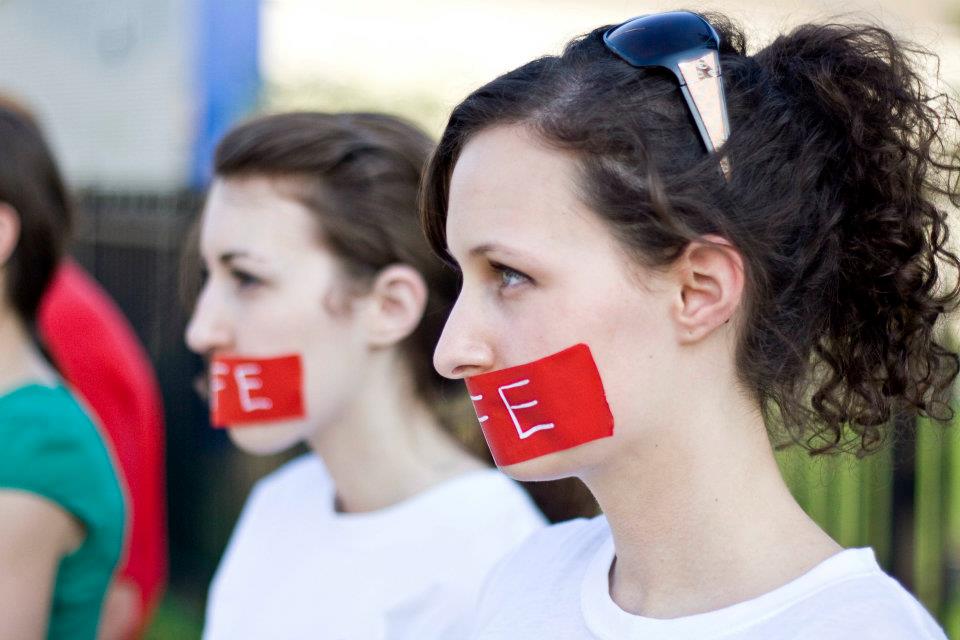 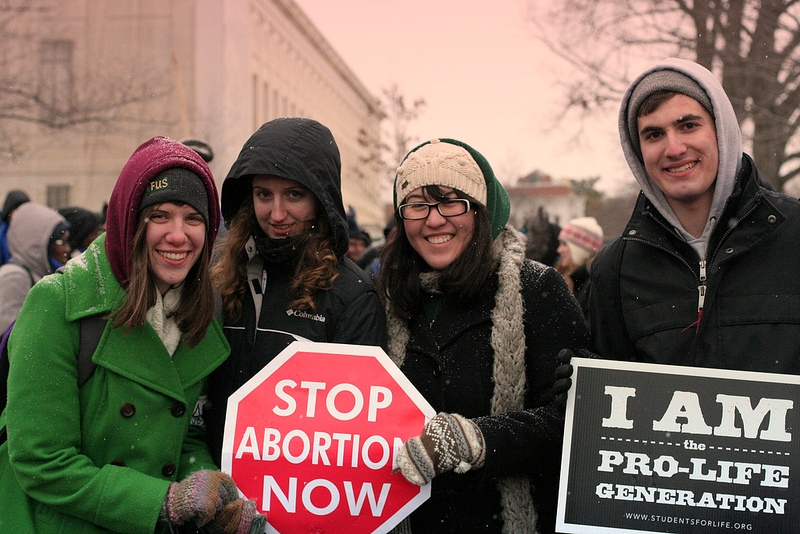 Pro-lifers stand together at the 2013 March for Life in Washington, D.C.

The latest Americans United for Life (AUL) ranking list of the most and least pro-life states reveals that Washington state is the worst place to find laws that help protect the life of the unborn. In contrast, Louisiana is the top state in the nation when it comes to laws and policies to protect babies.

Each year prior to the anniversary of Roe v. Wade, which turns 41 on Jan. 22, AUL releases its Life List Ranking, which ranks states overall on their actions on issues that protect life.

And Washington state has been a leader in the loss of life for five years running. The report notes that Washington “is failing to protect women from an unmonitored and under-regulated abortion industry.” Rounding out the top ten of the bottom of the barrel are 2. California, 3. Vermont, 4. New York, 5. Connecticut, 6., New Jersey, 7. Oregon, 8. Hawaii, 9. Maryland, and 10. Nevada.

However extreme east and west seem, moving toward the middle of the nation shows the leaders in saving lives. The top ten states for protecting life after Louisiana are 2. Oklahoma, 3. Arkansas, 4. Arizona, 5. Pennsylvania, 6. Texas, 7. Kansas, 8. Indiana, 9. Nebraska, and 10. Missouri.

Oklahoma and Louisiana have been sharing the number-one and two spots for the last few years, and since legislation is often incremental, many states at the top of the list have been at or near it for some time. This page shows the previous rankings, which helps illuminate in which direction states have been moving.

Louisiana is a leader for many reasons, the report says:

Louisiana tops the list because of its decades-long history of enacting common-sense limitations on abortion; it also comprehensively protects healthcare freedom of conscience and is one of only a small number of states that has enacted meaningful regulations on biotechnologies such as destructive embryo research.

AUL also lists what it calls “Women’s Protection Project All-Stars.” This list honors “states that have so far done the best in enacting protections for both mothers and unborn children, the victims of abortion industry horrors.”

This year’s All-Stars are Texas, Missouri, Alabama, Arizona, and Arkansas.

The report also notes the states that have made the most improvement in the year since its last report:

AUL said that of about 360 abortion-related measures in 48 states, most were pro-life, and “Alabama, Arkansas, Indiana, Kansas, North Dakota, and Texas made the most significant progress in implementing life-affirming and protective agendas.”

Of those, North Dakota, which has been in the news for its abortion restrictions and new laws, was the first state to pass a law banning abortion of babies for the reason of “genetic abnormalities,” the report says. North Dakota also recently reported an 11% drop in abortions between its last two reported years in its one abortion clinic. And the director of that clinic said in a Fargo newspaper that she “attributes the drop to the series of laws to tighten abortion restrictions passed by the Legislature last year, which she speculated has given some would-be clients the impression that abortion is now illegal in North Dakota.”

Overall, the AUL report shows that though each law is only one step toward the ending of abortion, cumulatively, the trek to end abortion is moving along at a measurable, and likely unstoppable, pace.