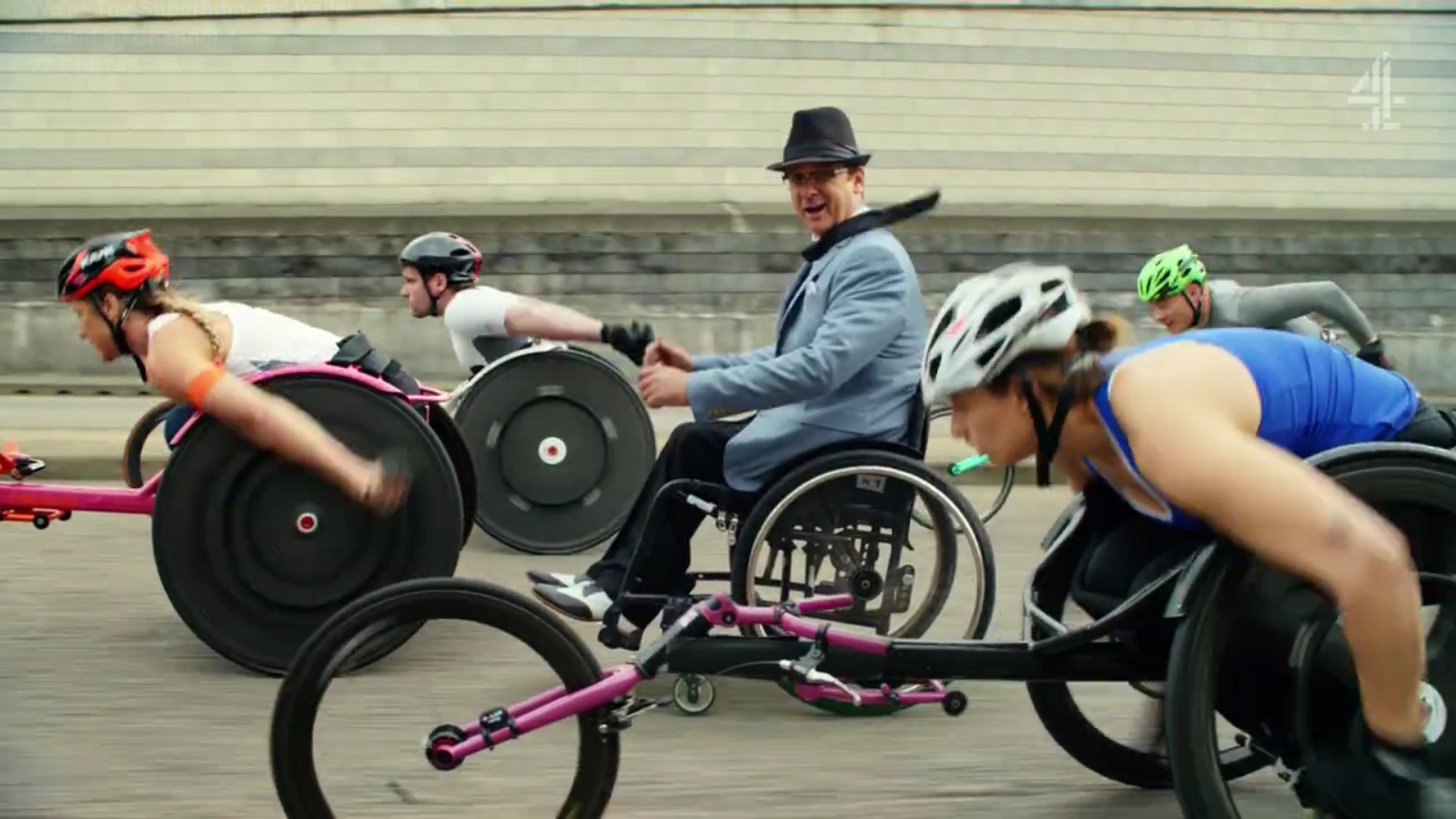 From rugby and track, to gymnastics and swimming, the Paralympic Games give us a lot of great athletes to cheer on. But most people never get to experience it because the Games aren’t widely broadcasted.

A new trailer for the Rio 2016 Paralympics shows why people should be interested in watching and why we should consider merging the Olympics and Paralympics into one event. The stars of the trailer, called “We’re the Superhumans,” prove that life is always worth living.

The video features people who live with a variety of abilities. From athletes and musicians missing limbs to a mom without arms playing with her child, the people featured have accomplished more than our society allows them to believe they can.  Children with different abilities are also featured towards the end of the three-minute video.

Created by Channel 4 out of London, the video gives a taste of what the station will air during its broadcast of the 2016 Paralympics. The song “Yes, I Can” plays while Olympians and other talented people show off their skills and do everyday tasks, as well. It clearly shows people living full lives, proving that disabilities don’t have to hold people back or live a poor quality of life.

Those pro-abortion groups, such as Planned Parenthood, fight for late-term abortion to remain legal so that preborn humans with disabilities can be aborted. Parents who choose to abort these babies use the child’s disability as the reasoning, claiming that no life is better than a life with a disability. In reality, the choice to abort is more often about the parents’ fears and inexperience with relationships with people who have different abilities. This video proves that those fears should be put to rest.

While the Paralympics are a prime example of life being worth living, many people with disabilities don’t like to watch them because they find that the media coverage can be condescending. This is not at all surprising given the society in which in which Hollywood creates movies such as “Me Before You.”

“Some of the TV coverage of the Paralympics is good but still has a feel of ‘oh isn’t it a shame, look at the poor cripple.’ It just makes non-disabled people see disabled people as ‘brave’ or ‘courageous,’ said Faith, a disability activist interviewed for a 2013 paper in the journal Disability & Society.

In a 2011 poll by Scope, a U.K. disability charity, 65 percent of Britons with disabilities said they want the Paralympics merged with the Olympics. They feel it would help those with disabilities to be taken more seriously.

“Changing attitudes is about visibility and increased familiarity in everyday life,” said Alice Maynard, former chairwoman of Scope told The Guardian in 2011. “But if the only disabled people that get any profile out of the Games are Paralympians – and their feats of sporting success – then it is unlikely that the Games will do much to change people’s perceptions of ordinary disabled people.”

So far, the trailer for the Rio Paralympics put together by Channel 4 has done a good job of showcasing people with disabilities, both on the field and in their everyday lives. If that trend continues and we are able to see Paralympians on the same field as Olympians, we’ll see a positive change in how people view those with different abilities, including those in the womb.