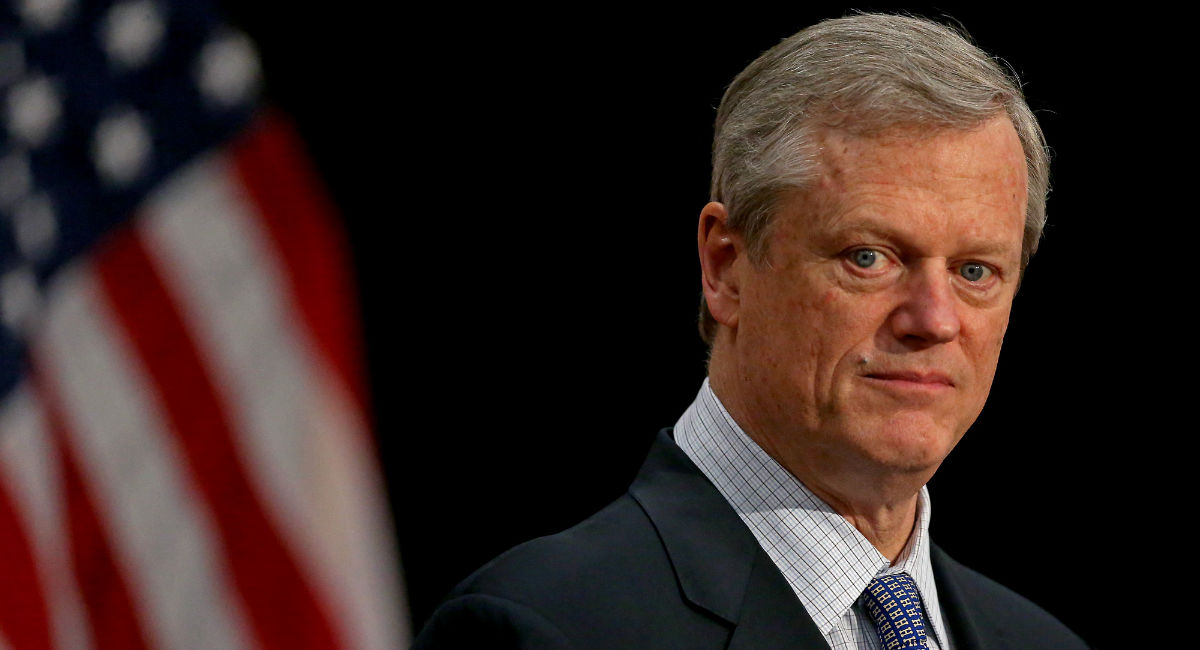 Massachusetts Governor Charlie Baker signed a bill Friday that includes a number of provisions to protect abortion in the state.

The legislation, H.5090, codifies many of the provisions Baker sought to protect when he issued an executive order shortly following the Supreme Court’s overturn of Roe v. Wade, including the following:

Our administration took quick action in the hours after Roe v. Wade was overturned by issuing an Executive Order to protect access to reproductive health services in MA.

Today I was pleased to sign a bill that codifies many of these measures into law and further protects access. pic.twitter.com/SkKaoZUZo3

“Massachusetts remains steadfast in its commitment to protect access to reproductive health care services, especially in the aftermath of the Supreme Court’s decision overturning Roe v. Wade,” Baker said in a statement Friday morning. “This new legislation signed today builds on that action by protecting patients and providers from legal interference from more restrictive laws in other states. We are grateful for the compromise and dedication to the issue that our legislative colleagues demonstrated to make this important, bipartisan law a reality.”

According to Mass Live, there was much debate over the language in the bill allowing late-term abortions after 24 weeks. Ultimately, lawmakers decided to allow late-term abortions provided one of the following four (extremely broad) criteria are met: the abortion is “necessary to preserve the life of the patient,” “necessary to preserve the patient’s physical or mental health,” “warranted because of a lethal fetal anomaly or diagnosis,” or “warranted because of a grave fetal diagnosis that indicates that the fetus is incompatible with sustained life outside of the uterus without extraordinary medical interventions.”

However, the deliberate killing of a preborn human being is not medically necessary, especially at such a late stage in pregnancy. Children have survived premature birth with assistance starting at just 21 weeks gestation. A third trimester abortion is done via an induction procedure and usually takes two to three days to complete because of the baby’s large size. The entire, horrific procedure is described here:

If the mother’s life or health is in danger and her pregnancy needs to end, an emergency c-section makes the most sense. Rather than waiting several days for her child to die, she can deliver right away — and doctors can provide immediate, life-saving care to that child. Since children as young as 21 weeks have survived outside the womb, there is a chance that her baby may live.

Furthermore, the homicide of an undelivered baby is never “warranted,” even if that child receives a fetal diagnosis. It is common for doctors to offer death via abortion as a first option rather than striving to offer life-saving care and comfort to their patients, both mother and child. But there is never a need for the deliberate killing of a child late in pregnancy, even given one of the stipulations that Massachusetts lawmakers have offered.

Planned Parenthood offered its praise of the new Massachusetts legislation. “I am so proud that in the face of the Supreme Court’s unprecedented assault on reproductive freedom, Massachusetts is setting a national example for expanding abortion access and valuing the providers who work hard every day to deliver care, save lives, and help people control their own futures,” said Jennifer Childs-Roshak, the president and CEO of Planned Parenthood League of Massachusetts.

The pro-life group Massachusetts Citizens for Life also responded to the bill’s passage. “We regret that Governor Baker wasted no time in signing the expanded abortion bill, H.5090, into law last Friday,” the group wrote on Facebook. “Although this is disappointing news, we are resolved to keep fighting to pass protective pro-life measures in Massachusetts!”