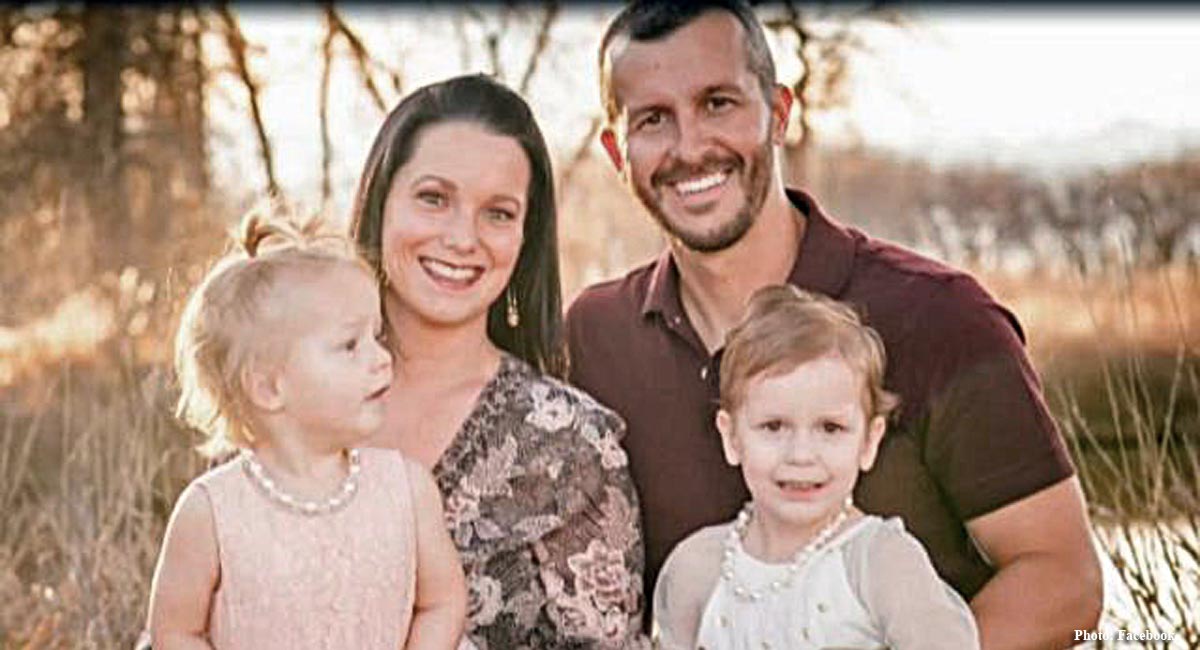 As previously reported by Live Action News’ Kristi Burton Brown, Colorado man Chris Watts was on trial for the strangulation death of his wife and the deaths of his two young daughters, Bella and Celeste, ages four and three. Watts’ wife, Shannan, was pregnant with their third child, a boy to be named Niko.

Watts received his sentence today after pleading guilty. The Associated Press writes that Watts “was formally sentenced to consecutive life sentences for the murders” of his wife and two daughters. While Watts was responsible for the death of his preborn baby boy, he was not charged with murder for his death, but instead for “unlawful termination of a pregnancy,” receiving a 48-year sentence for that crime, as well as “12 years each for tampering with a corpse, totaling 84 years.”

The 48-year sentence for killing his preborn son is a longer sentence than many expected. As Brown reported in her original Live Action News piece, Colorado law does not recognize the preborn child as fully human but as the property of the mother. In the case of Dynel Lane, who killed a baby by cutting the child from the mother’s womb, a Colorado prosecutor claimed that “alone, the charge [of fetal homicide] can only result in a 10-32 year sentence as the ‘pregnancy’ is not considered a child.”

Watts had stashed the body of his pregnant wife in a shallow grave and submerged his daughters’ bodies in oil tanks — possibly to conceal the smell, investigators believe. The only motive authorities have found is Watts’ ongoing affair with a co-worker.

According to the AP:

As a prosecutor detailed the injuries found on the bodies, Rzucek [Shannan’s father] leaned forward, gasping. Michael Rourke said Shanann Watts was strangled, but her lack of significant injuries suggested that her death came slowly.

The girls were smothered, and Rourke said there were signs Bella “fought for her life.” Celeste had no visible injuries, he said.

Shannan Watts’ father, Frank Rzucek, was given the opportunity to address his daughter’s and grandchildren’s killer. “Prison is too good for you,” he said. “This is hard to say, but may God have mercy on your soul.”