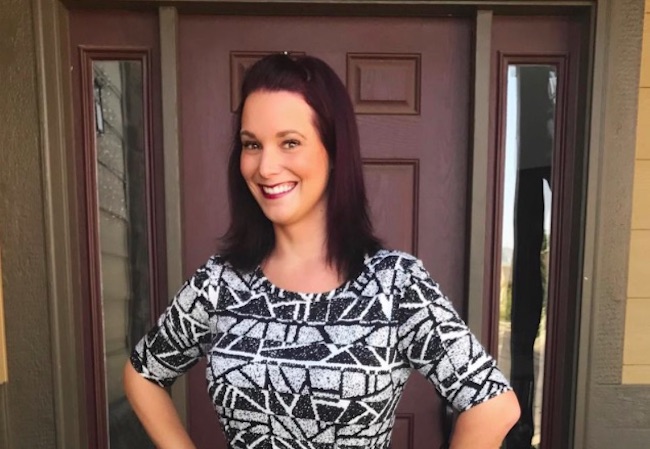 One day after he went on TV to claim he was worried sick about his family’s disappearance, Chris Watts was arrested for their murders. The body of Chris’s wife, Shannan, was recovered on the property of Anadarko, the company where he works. Shannan was reportedly 15 weeks pregnant with the couple’s third child – a son who was to be named Niko. 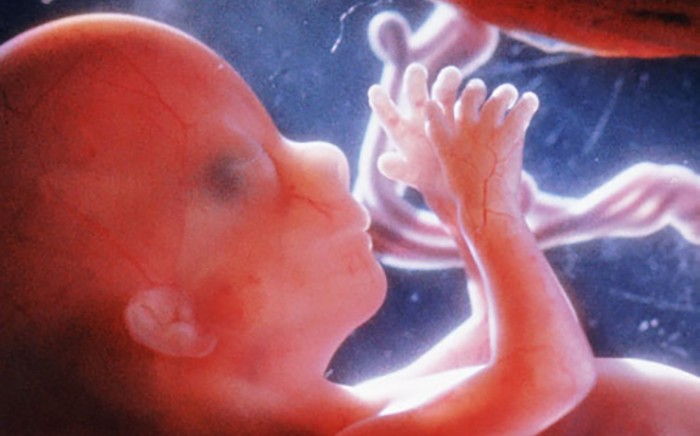 Niko died with his mother when his father murdered them both. His sisters, Bella (age 4) and Celeste (age 3) were not spared either. Investigators have not revealed the details of how the little girls were murdered, but reports state their father confessed to killing his entire family. Denver 7 reports:

Since Shannan and her preborn son Niko were in Colorado at the time of their murder, Chris has not been charged with a fourth murder — that of his son. Instead, he faces three counts of first degree murder and a handful of lesser charges. The charges have not been formally finalized, however; and prosecutors could add charges by Monday.

Colorado has one of the worst fetal homicide laws in the nation. In 2015, Dynel Lane cut Michelle Wilkins’ baby girl out of her womb, with the intent to kidnap her. Michelle survived, but 34-week-old Baby Aurora did not. Lane, who coaxed the pregnant mother to her house through an ad for baby clothes on Craigslist, was not charged with murder, despite an outcry among Colorado citizens.

According to then Boulder District Attorney Stan Garnett (who prosecutes crimes in the same district that late-term abortionist Warren Hern ends the lives of viable children every day), he could not bring a murder charge under state law. He could, instead, charge Lane with the “unlawful termination of a pregnancy.” He did bring this charge, but alone, the charge can only result in a 10-32 year sentence as the “pregnancy” is not considered a child.

Chris Watts’ prosecution is set up to prove, yet again, that there is no justice for children before birth in Colorado. In at least 29 other states, he would be charged with four murders.

But Colorado’s fetal homicide law — passed by pro-abortion Democrats — treats preborn children as the property of their mothers, not as human beings with a right to at least some defense under the law. When a pregnant woman is killed, there is no specific law in Colorado that allows for a second charge of murder for her child’s unlawful killing.

What mother would consider this true justice, or a real defense of rights under the law?

Sadly, even if Chris Watts is convicted of a triple murder, one little boy’s life will not be counted under the law. It will be as if Niko Watts, the loved son of Shannan Watts and brother to Bella and Celeste, never even existed.