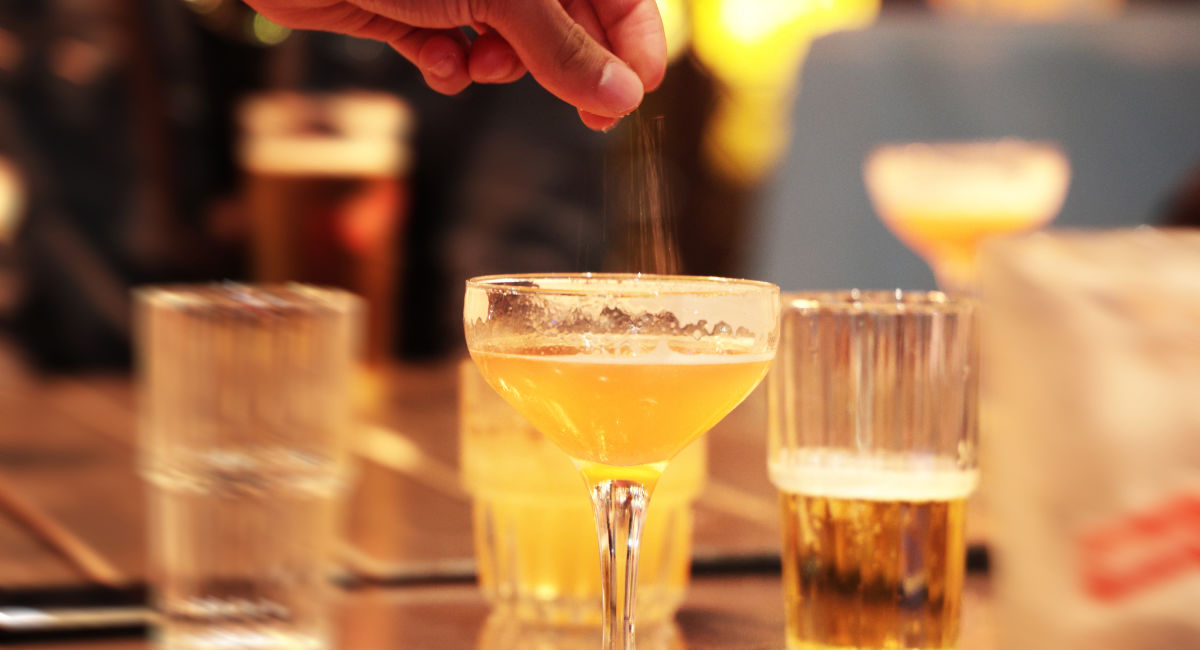 A man in England is currently standing trial after he allegedly placed the abortion drug mifepristone into his mistress’s drink in order to cause a miscarriage. Darren Burke is accused of lacing the drink of Laura Slade after she refused to get an abortion. Slade noticed the substance in her drink and did not ingest it.

According to the Mirror, the duo began an affair in 2020 and Slade soon became pregnant. When she told Burke, he encouraged her to have an abortion.

“Mr. Burke told Ms. Slade that they couldn’t keep the baby because it would affect everyone — her children, his child, and his wife,” said the prosecutor, Paul Jarvis. “He wrote he was thinking about Ms. Slade, but she rather took the view that he was really thinking of himself.”

“Mr. Burke replied that if she went through with the pregnancy he would have to leave his wife and family and that would kill them — especially his disabled father who was in hospital,” added Jarvis.

Despite Burke’s insistence, Slade reportedly wanted to keep the child. When she invited Burke to her house to talk, he got her a drink of orange juice from the kitchen, but first, he allegedly laced it with mifepristone, better known as the abortion pill, which blocks the pregnancy hormone progesterone to deprive a preborn child of nutrients. Burke didn’t drink the juice and was suspicious when she saw Burke pouring it down the sink before he left.

“[Their talk] didn’t lead to any particular resolution — instead Mr. Burke’s main interest was ensuring Mis Slade drank that orange and water mixture. But she would not,” Jarvis said in court. “Mr. Burke eventually went into the kitchen and poured that drink away and put his coat on and left. His persistence that she should drink it had troubled her.”

Slade then noticed residue in the glass and reported it to the police. Forensic tests confirm that mifepristone was in the drink.

Burke claims he purchased the abortion pills online in case Slade wanted to take one. When she said she wanted to keep the baby, he said he decided to crush it and wash it down the sink.

In court, Jarvis said that this is not true. “His motive was obvious,” he said of Burke. “If Miss Slade had kept the baby then his double-life would have come crashing down around him because there was no way he could have kept that child a secret from his wife.”

Slade did end up miscarrying the baby at a later date, but the miscarriage is not considered to be related to Burke’s actions.

The ongoing court case highlights one of the unfortunate realities that can occur when the abortion pill is sent through the mail. Like the US, the UK loosened its abortion pill restrictions during the COVID pandemic and now allows the distribution of these drugs through the mail. Without an in-person visit with a prescribing physician, anyone can fill out a form online, pretend to be pregnant, and have abortion pills sent to their doorstep.

Even if Slade had wanted to take the abortion pill that Burke ordered online, doing so without a doctor’s oversight would have been risky. This is just another example of the dangers that can come with loosening regulations for abortion pill distribution.