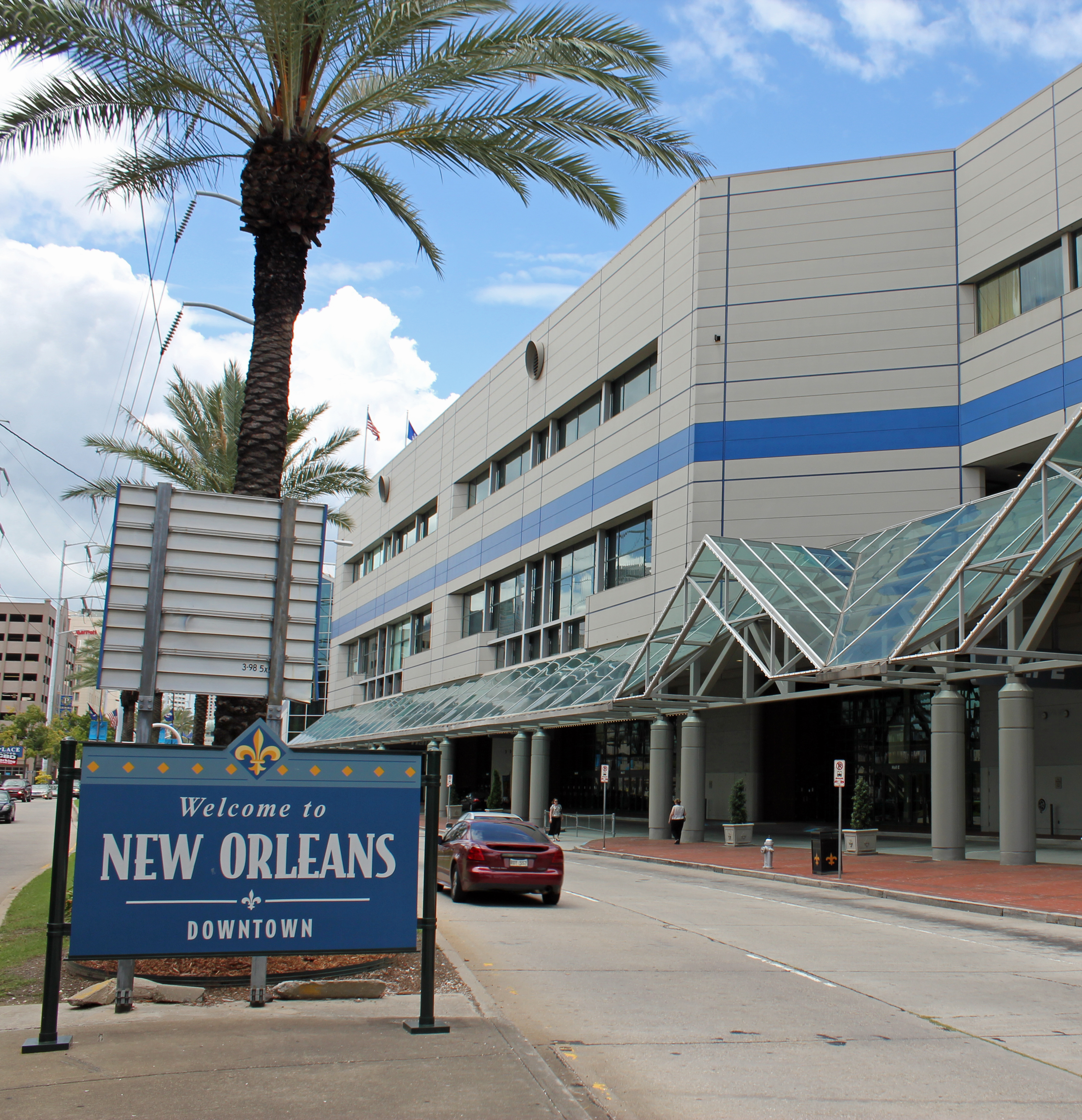 The Louisiana Department of Health and Hospitals is backing down from a requirement that had been holding up a new facility in New Orleans, the New Orleans Advocate reports.

Planned Parenthood of South Claiborne Avenue intends to build a $4 million, 7,000-square-foot facility, which would be their first location in the state to offer abortions and double the size of their existing New Orleans center. Louisiana currently has five abortion clinics statewide, three of which are in or near New Orleans.

The abortion giant’s progress was initially held up by a 2012 regulation requiring them to submit a “facility need review” proving the new location was necessary to alleviate a lack of abortion’s availability. Without a FNR, the licensing application process could not begin.

Planned Parenthood submitted a FNR in October but was rejected in January. They appealed the next month and got the state to agree to consider the matter further. The health department has not said why they are now waiving the FNR.

According to the Advocate, the new facility’s “construction site has been the scene of several protests by abortion opponents, and Archbishop Gregory Aymond has warned that companies involved in building the facility could be barred from getting contracts with the archdiocese to work on churches or schools.”