Live Action is already putting its ambitious 2014 plan to work. And considering how much we accomplished last year, we’ve set a huge legacy to live up to.

When the mainstream media refused to cover the abortion House of Horrors in Philadelphia, Live Action picked up the slack. We took to Twitter to be leaders in calls from grassroots Americans to shine a light on the atrocities in Gosnell’s slaughterhouse. When Planned Parenthood tried to cast Gosnell as an anomaly, our Inhuman releases blew that claim out of the water. And our dedicated Live Action News reporters and wide-reaching social media platforms helped keep Gosnell in the national spotlight – even as Big Abortion cronies did everything they could to sweep him under the rug.

3. Set the stage for others to pursue another landmark year for pro-life legislation.

It’s a hallmark of Live Action that our explosive investigative releases tend to trigger legislative pro-life reform. Think about it: our sex-trafficking and statutory rape investigations preceded enhanced mandatory reporting laws for abortionists (and triggered defunding of Planned Parenthood!), our gendercide investigation prompted the first-ever nationwide vote on sex-selective abortion…and now, after our Inhuman investigation, local and national legislatures are bringing late-term abortion bans to the floor. While these laws are not perfect, and there is much more work to do, Live Action is proud to continue pushing our legal system’s leaders in the right direction – toward the equal protection of all human lives.

4. Rallied pro-life warriors in defense of the voiceless

Live Action lit a pro-life fire among the grassroots in towns across the United States in 2013. We drew hundreds of citizen-activists in towns like Phoenix, AZ; Germantown, MD; and even our nation’s capital. As the American people’s consciousness of the human rights abuse of abortion rises, expect what we started last year to spread. 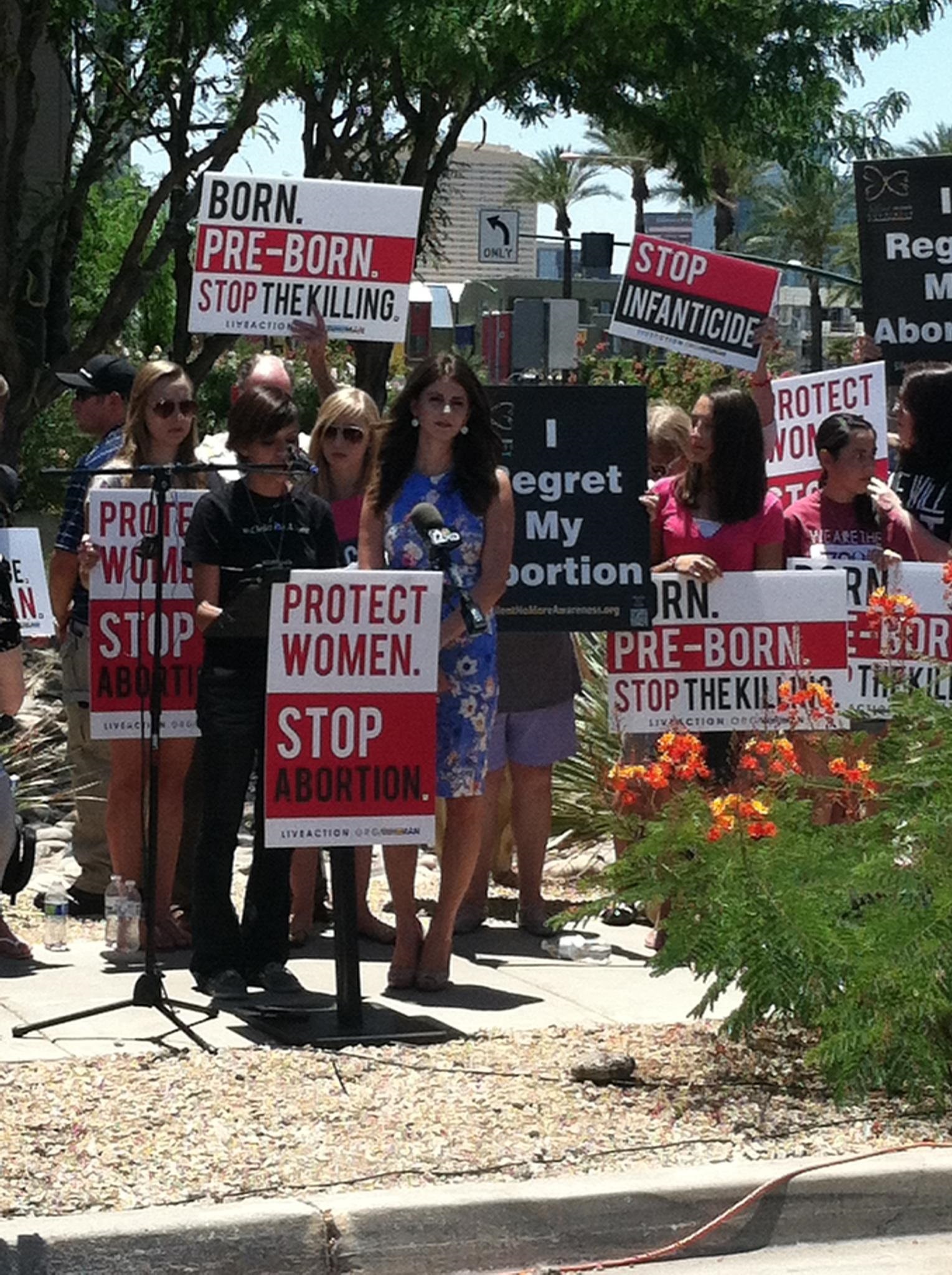 5. Brought the pro-life narrative to the press.

It’s no secret that the mainstream media is loath to talk about the pro-life movement – just look at the scant coverage every year of the hundreds-of-thousands-strong March for Life. But through targeted op-eds, strategic media appearances, and a robust social media platform, Live Action is making sure that respect for human life and dignity seep into the media – whether The New York Times likes it or not. The Drudge Report linked to Live Action seven times in 2013. And Lila Rose, our president, has featured on numerous radio stations from coast to coast, with several dynamite appearances on Hannity, The O’Reilly Factor, and other top programs to get the fight for the pre-born on millions of TV screens. 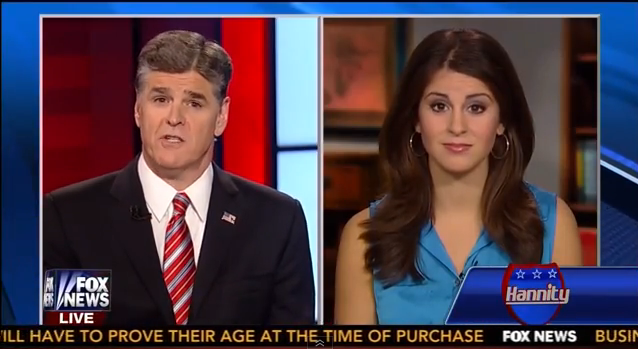 And even better? Last year found us featuring twice on Al Jazeera – not exactly a bastion of pro-life advocacy! You can expect to see us in other unexpected media outlets in 2014.

The pro-abortion side will hate to admit this, but they are talking about us. From The New York Times to the Washington Post, we saw multiple stories about Live Action’s work in the pro-abortion press. While these guys are doing everything they can to discredit what we’re doing to protect the voiceless, the truth tends to stand up to scrutiny. And when rabidly pro-abortion publications like Jezebel and RH Reality Check are howling, it’s pretty clear that Live Action is doing something right.

A year and a half ago, Live Action’s in-house staff comprised only two people, breaking their backs every day to speak for those who can’t speak for themselves. Things are a little different now: after 2013, we have ten in-house staff – which means ten voices to speak, and ten backs to break!

The more Live Action grows, the more we bruise abortion corporations like Planned Parenthood. It’s going to be a tough year for them!

When Wendy Davis was filibustering to protect the gruesome institution of late-term abortion, Live Action was live-tweeting the hearing. When Democratic congressmen like Jerrold Nadler and John Conyers spent hours attacking the federal 20-week ban in the U.S. House, we were making it clear just how wrong they were. Be it in Texas, Florida, California, New Mexico, or the U.S. Capitol Building, Live Action has kept a close eye on government, both local and national – and made sure the American people had the resources to hold their legislators accountable in the battle to save the pre-born from a horrific death.

Last year saw the birth of our Advocate Mentor Program, in which dedicated young Americans take the next step to become pro-life leaders in their communities. Under this exciting new program, The Advocate, our student magazine, is quickly becoming a household name on college campuses, in churches, and in communities throughout the nation. The Mentor Program has seen exceptional growth in its first year, and we’re confident that this trend will continue through 2014 beyond anyone’s highest expectations.

This last point is the most important. We can’t even tell you how many testimonies we get every day from people whose hearts have changed thanks to the work we’re doing. Every uplifting pro-life story, every hard-hitting investigation, every conversation we have with an Advocate mentor sets our nation one step closer to the day when abortion is seen for what it is: an unconscionable human rights abuse, and the destruction of our weakest brothers and sisters.

But in that one step, there are so many smaller steps – individual steps, from people who can now be counted on not to support the systematic killing of the weak and voiceless. From people who will stand up for those innocents, and who will protect them where they find them in their own lives.

Saving lives is what our every action is geared toward. We’re so proud of numbers 1 through 9 in the list above, but it’s #10 that drives us.

Rest assured that Live Action has big plans for 2014. And please keep us in your prayers as we set forth on our biggest challenge yet to America’s abortion industry.