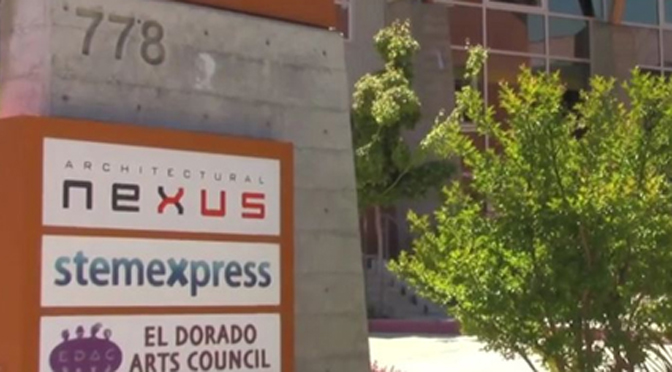 McDermott, Will and Emery, the Chicago-based law firm retained to represent StemExpress against the pro-life Center for Medical Progress, has filed a motion requesting that it be removed from the case, according to Life Legal Defense Foundation.

StemExpress went to court against CMP to block the latter group’s release of videos detailing the former’s involvement in Planned Parenthood’s harvesting and sale of aborted babies’ organs for medical research.

Those videos, and the resulting Congressional investigation, have indicated that StemExpress violated patient privacy laws, took possession of fetal remains without the necessary consent, failed to obtain approval for its fetal tissue research, and illegally sold fetal remains to researchers.

In addition, a StemExpress flyer advertising the “financially profitable” nature of partnering with the organization on tissue research, severely undermines one of Planned Parenthood’s central defenses in the scandal, that they supposedly only accepted lawful expense compensation for human organs, rather than illegal profits.

No reason for the law firm’s request to disassociate from StemExpress has been reported, but Life Legal Defense Foundation suspects it is to preserve their reputation against associations with StemExpress’s practices and rhetoric, such as CEO Cate Dyer declaring of Planned Parenthood: “You’re either in the cause or you’re not. And if you’re not, you should just go,” since Planned Parenthood “need[s] champions in their house.”

“No wonder lawyers for StemExpress want to be removed from the case,” LLDF said.