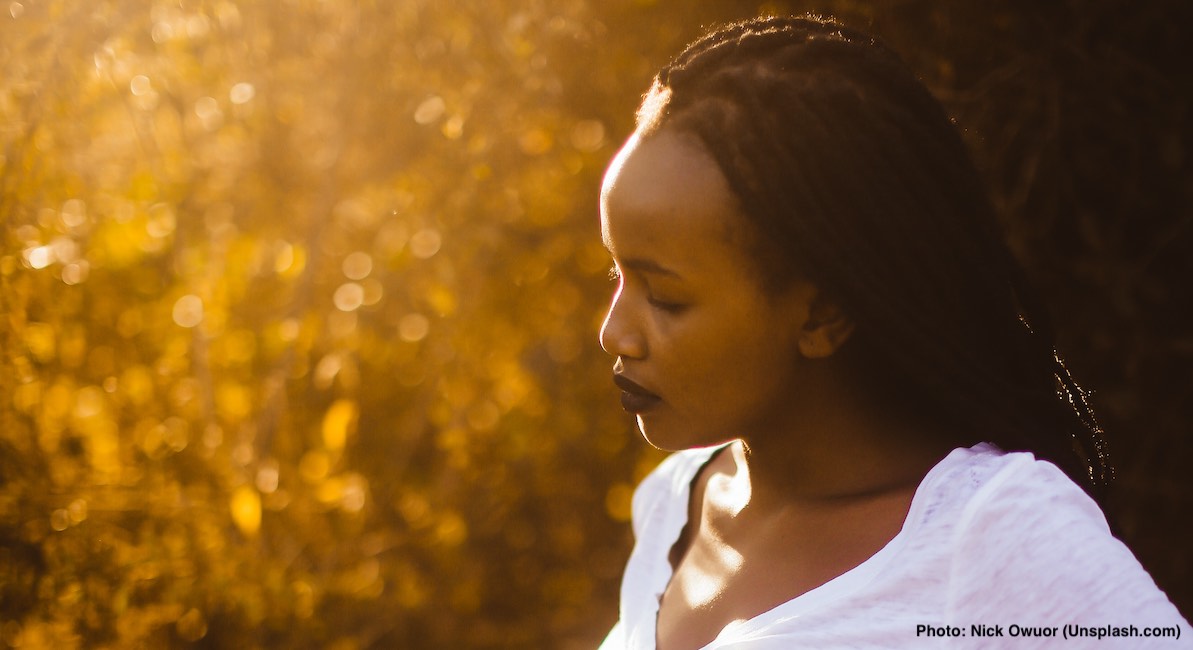 Abortion is illegal in most cases with limited exceptions listed under Article 26(4) of Kenya’s Constitution.

The High Court condensed the long upheld ruling in a recent press summary, “Abortion is permissible, if in the opinion of a trained health professional, there is need for emergency treatment, or the life or health of the mother is in danger, or if permitted by any other written law.”

The recent ruling looked at the interpretation of “health” after The Center for Reproductive Rights challenged the Kenyan government’s policy on behalf of a rape victim (JMM) who died due to ongoing health complications after an illegal abortion.

In response, the High Court issued reparations to JMM’s mother and cited the World Health Organization’s statement that health “entails a state of complete physical, mental and social well-being and not merely the absence of disease or infirmity.”

Further, the court ruled that rape victims have the right to an abortion performed by a trained health professional in certain cases, specifying:

Abortion advocate Evelyn Opondo, Senior Regional Director in Africa, hailed the decision as a “landmark ruling and victory for Kenyan women and girls” in a press release from The Center for Reproductive Rights. “With the implementation of this court order, health providers will be able to offer abortion and post-abortion care services without the fear of being prosecuted. And it is a step in the right direction toward improving maternal health outcomes for our country.”

Pro-life advocates, on the other hand, are concerned with the rights of the unborn and what the implications of the ruling may mean for future court cases in Kenya.

Stefano Gennarini from The Center for Family and Human Rights summarized some of his concerns in a recent report:

“The court surmised that the Kenyan Constitution allows abortion in cases where the woman is subject [to] psychological distress, as in cases of rape, and not just in cases when her physical health is threatened. This is a known tactic of the abortion industry to make abortion available on demand.

It remains to be seen if there will be political repercussions against the court for this ruling. The press in Kenya has so far focused on the [High] Court upholding the country’s abortion laws, without being able to describe the eviscerating effect of the ruling on the implementation of those laws.”

Though the nation of Kenya typically upholds pro-life views, with 82% of its population calling abortion “morally unacceptable” according to a Pew Research study, only time will tell how the recent ruling may open the door for further rulings on behalf of abortion advocates.