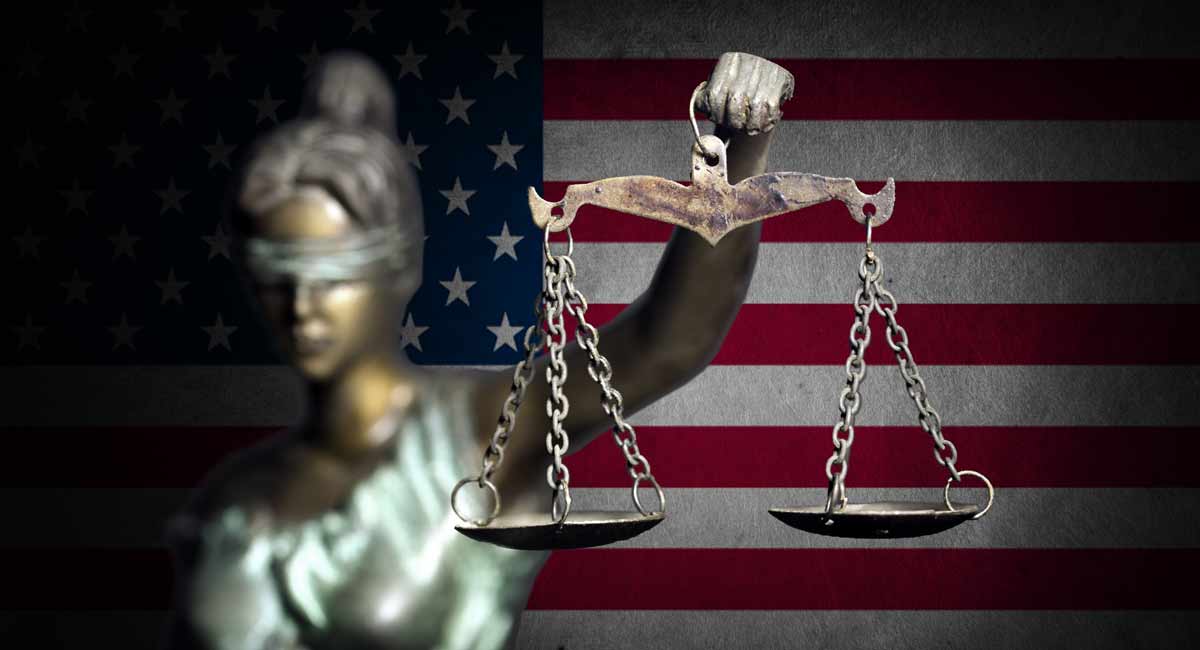 The lawsuit was filed after HHS failed respond to a July 15, 2022, FOIA request by Judicial Watch to the National Institutes for Health (a component of HHS) for:

On April 16, 2021, NIH sent out a notice informing the extramural research community (researchers outside NIH from across the United States and in some foreign countries who have been awarded grants through the NIH grant program) that HHS was reversing the Trump administration’s limits on fetal tissue research, stating: “all research applications for NIH grants and contracts proposing the use of human fetal tissue from elective abortions will be reviewed by an Ethics Advisory Board.” Accordingly, the notice said, “HHS/NIH will not convene another NIH Human Fetal Tissue Research Ethics Advisory Board.”

In February 2020, NIH records showed that the agency paid thousands of dollars to a California-based firm to purchase organs from aborted human fetuses to create “humanized mice” for HIV research.

In June 2020, FDA records showed that between 2012 and 2018 the FDA entered into eight contracts worth $96,370 with Advanced Bioscience Resources (ABR) to acquire “fresh and never frozen” tissue from 1st and 2nd trimester aborted fetuses for use in creating “humanized mice” for ongoing research.

In August 2021, Judicial Watch and the Center for Medical Progress through a separate FOIA lawsuit uncovered HHS documents that revealed nearly $3 million in federal funds were spent on the University of Pittsburgh’s quest to become a “Tissue Hub” for human fetal tissue ranging from 6 to 42 weeks gestation.