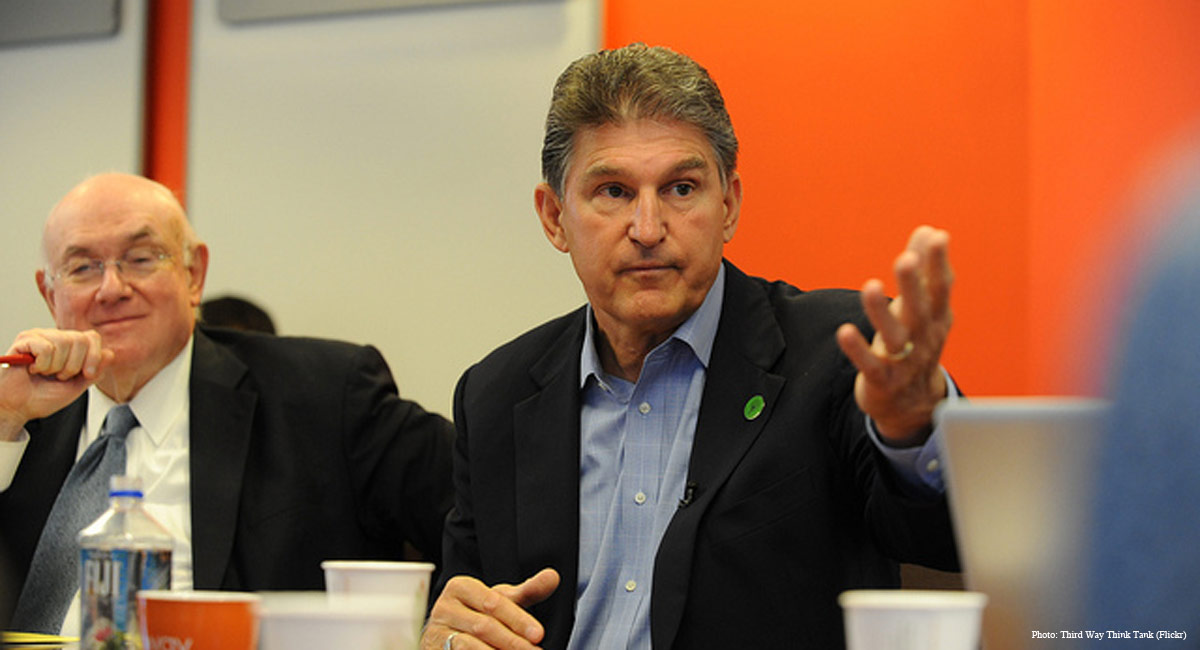 One of the biggest lies surrounding Planned Parenthood is that it does lots of good work, and since federal money cannot fund abortions, it’s okay to fund their work that helps women. And it’s that lie that West Virginia Senator Joe Manchin seems to be putting forth in his recent comments. Manchin came under fire recently when he voted against an amendment to defund the nation’s largest abortion chain. His reason? Federal money doesn’t fund abortions. (Except when it does.)

The Blaze reports on Manchin’s comments in the midst of a tough political season:

The incumbent Democrat who’s facing a tough re-election bid against Republican Patrick Morrisey told MetroNews’ “Talkline with Hoppy Kercheval” that he couldn’t vote to take away funding from a clinic in West Virginia that “provides health care, preventative health care for women and mostly young females.”

Manchin claims to be pro-life:

I am pro-life, and I think everyone knows. Look at my record. I voted with Lindsey Graham on the 21-week ban on abortions, I voted for everything, and so I could not take funding away when I knew the funding was not used for abortions.

Manchin voted against Senator Rand Paul’s amendment that would have removed a large source of funding for the nation’s largest abortion profiteer. Paul said in a speech before the failed vote:

Of course they are. But Manchin continues to claim otherwise, stating on Talkline with Hoppy Kercheval:

Manchin needs to do some more homework. Not only do some states allow Medicaid money to fund abortions, as Live Action has reported, but federally, abortifacient birth control is funded with taxpayer money. Likewise, that taxpayer money might pay for a pregnancy test, well-woman exam, or birth control visit, but when a woman using these services finds out she is pregnant, not only will Planned Parenthood offer to do the abortion, its government reimbursements can cover every single part of her abortion visit other than the actual abortion itself. That taxpayer money will pay for the doctor, the staff, the facility costs, the light and power bills… and so on. 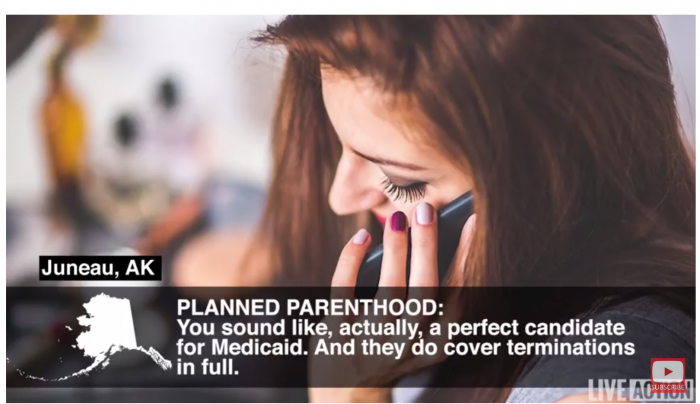 The way abortion visits are coded medically, there is an office visit, pregnancy test, sonogram, medicine, and more. Each of those things can be paid by taxpayers. The only thing that doesn’t get coded for reimbursement is the abortion — but in the world of medical coding, it is pretty easy to shift services around enough to recoup the big bucks, even while technically staying within federal law. But even when not committing fraud (which it has been caught doing multiple times), Planned Parenthood can “technically” follow the law, while still profiting from taxpayer-funded abortion. That’s the economic principle of fungibility, something a United States senator should surely know.

When the government gives half a billion dollars annually to Planned Parenthood, it keeps the abortion business rolling. The more money it gets, the more money it has to ensure it can continue killing preborn babies, and yes, Senator Manchin, that’s at taxpayer expense.