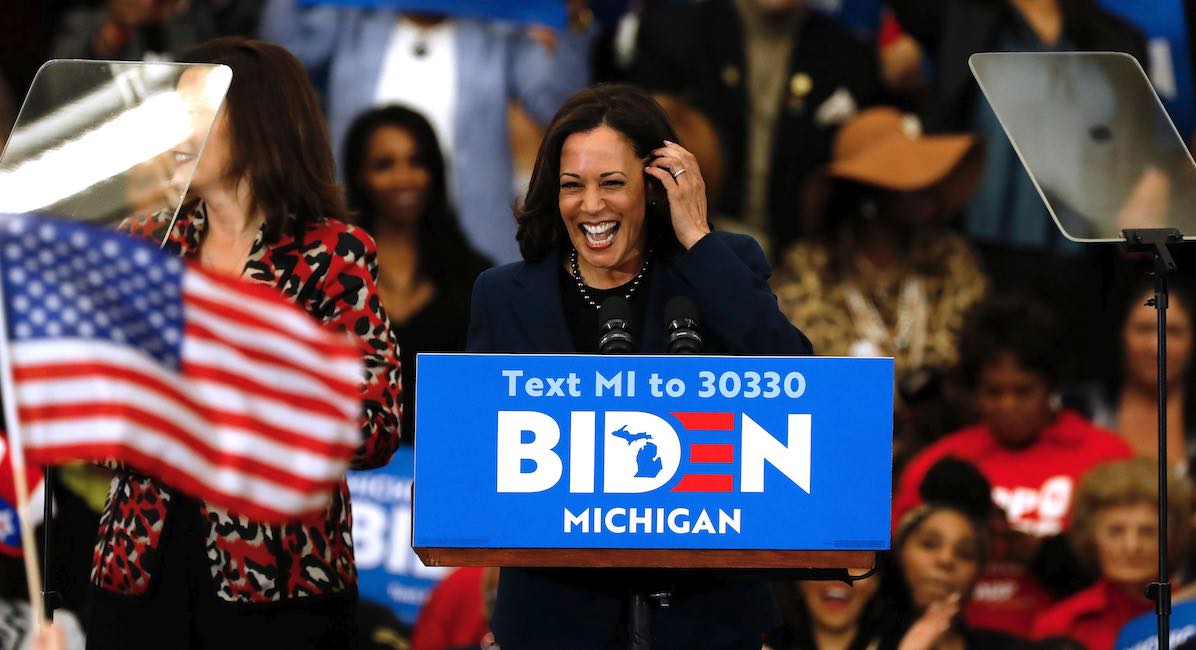 The decision comes more than a year after Harris, who was also a 2020 Democratic candidate, clashed with Biden over racial issues during the first primary debate. If elected, she would be the nation’s first female, first Black and first Asian American vice president.

Picking Harris, who is 55, provides the ticket with some generational diversity. Biden, 77, would be the oldest president-elect in U.S. history.

Harris, the former attorney general of California, is currently being sued by pro-life journalist David Daleiden of the Center for Medical Progress. According to Fox News, Daleiden asserts that Harris “conspired to violate his civil rights through a purportedly bogus prosecution” while serving as California attorney general. As Live Action News previously reported:

According to a report from the Washington Times, Harris also “collaborated [with Planned Parenthood officials] to draft legislation… which would amend the penal code to make secretly recording and disseminating communications with health care providers a crime” in California. The Times also notes, “California sued [Daleiden] through an unprecedented application of the state’s eavesdropping law — a move that Daleiden alleges was intended to suppress journalism.”

Harris has also voted against a bill requiring protections for abortion survivors during her time in the Senate and has a 100% rating from the Planned Parenthood Action Fund.