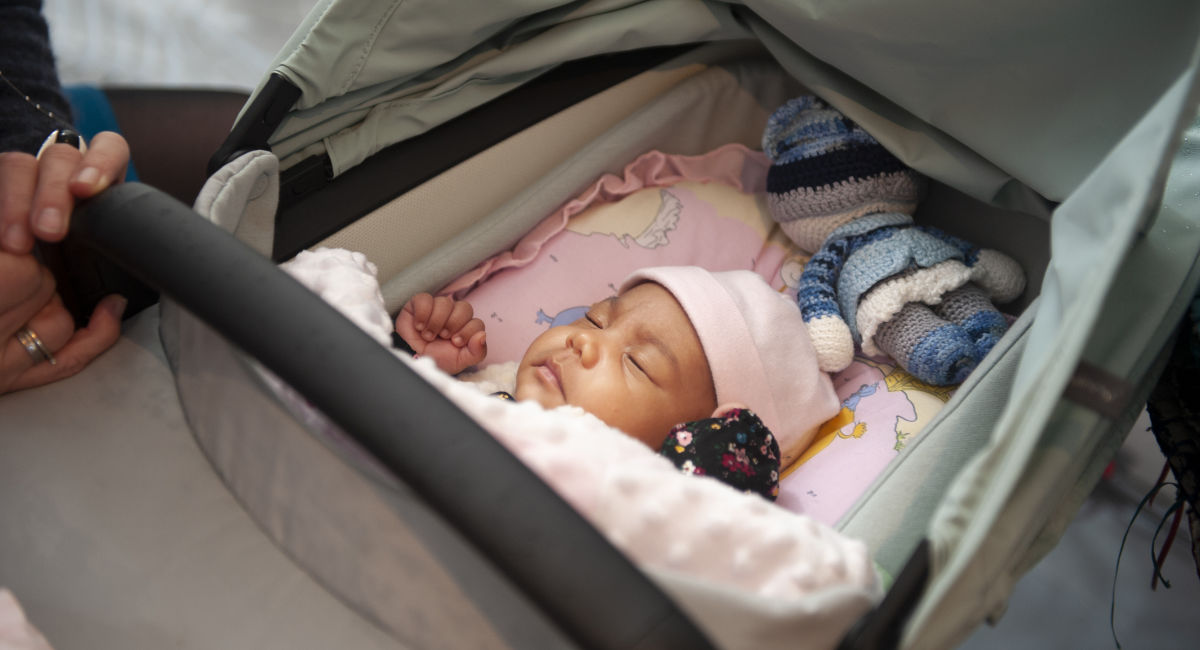 In February of 2021, a small group of experts appointed by the Dutch Minister for Legal Protection (Justice & Security) issued a report critical of the role their government played in intercountry adoptions from 1967 and 1998.  The Committee Investigating Intercountry Adoption interviewed government officials, adoptive parents, adoptees and families of origin. Adoptions from the countries of Bangladesh, Brazil, Colombia, Indonesia and Sri Lanka were of particular interest. They discerned that although nearly everyone involved with adoptions during that era had good intentions, standard protections and recordkeeping were skirted and as a result, some people were dissatisfied.

In response to this report, Minister Sander Dekker for Legal Protection immediately halted all international adoptions from foreign countries. Protecting future adoptions and helping past adoptees was paramount in their measures.

Most egregious in the 2021 report were allegations that a number of families of origin were unaware that their children were being permanently removed from them. The report notes that birth families “were sometimes put under pressure to give up their child, the common Western concept of ‘adoption’ was unknown to them, and in the most serious cases their child was stolen from them.”

Additional abuses related to the adoption process that took place during that time range from corruption, falsification of documents, obscuring identities, child trafficking and kidnapping. The Netherlands is a region of extreme moral permissiveness including legal euthanasia, prostitution, and limited marijuana use. They struggle with thousands of underage children recruited into crime. According to a June 2022 study by the Center against Child Trafficking and Human Trafficking (CKM), in only 13 Dutch cities over the course of 2 years, “over 2,500 young victims were forced to commit criminal offenses.”

The slow but growing reintroduction of intercountry adoption to the country is expected to bring more certainty to Dutch families eager to adopt.