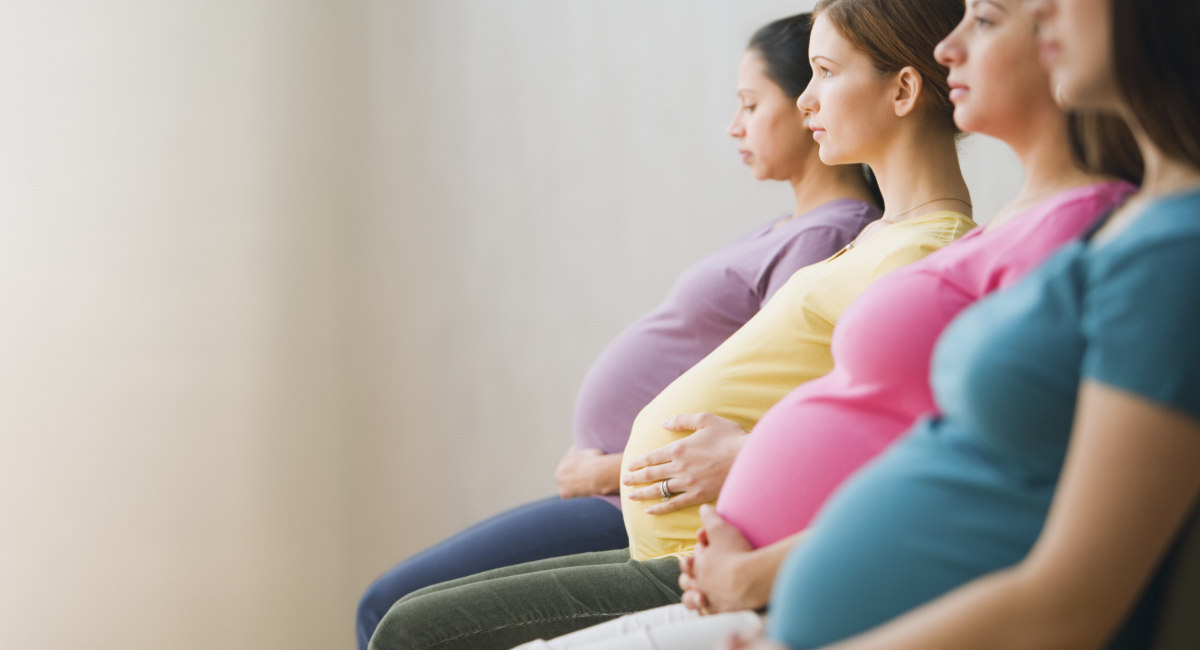 Reports are warning that an illegal surrogacy scheme is flourishing in Colombia, with ads placed on social media offering women’s bodies to wealthy buyers.

El Pais reported that surrogacy is completely unregulated in Colombia. “Dozens of agencies and clinics take advantage of that legal vacuum to do business, usually with foreigners who go to the Andean country looking for a surrogate and as little red tape as possible,” Lucia Franco wrote. One surrogate interviewed by Franco said she was getting paid $8,000 to carry a child for someone else, and her cousin arranged everything — including breaking Colombian law:

When Yamile says that her cousin takes care of the paperwork for her, she’s referring to paying a notary under the table to list the surrogate’s clients as the parents on the birth certificate. That means that the clients don’t have to go through the normal adoption process, which, in addition to being more complicated, takes much longer.

In Colombia, the birth certificate defines who the newborn’s parents are. That information is based on so-called “certificates of live birth,” which are filled out by the doctor or nurse who attends the birth. On this certificate, the woman who delivers the baby is listed as the mother, and she provides the father’s name. For this reason, surrogacy clinics also pay the doctors to provide the names of the parents who bought the baby instead of the woman who has just given birth. The whole business is neatly tied up.

Thus, Franco reported, there are no surrogacy records being kept at all, with document forgery and fraudulent records commonplace. And though politicians from different sides of the political aisle have tried to regulate the surrogacy industry, none of their bills have succeeded.

Santiago Valencia is one of the politicians who repeatedly tried to change things. “Until something very serious happens with a surrogate, no one is going to do anything,” he said. “It’s a business.”

Some agencies give buyers the ability to choose not only their child’s sex, but their skin color as well. “Thanks to scientific and technical advances, such identifications can be made with embryos,” one website explained.

Others have been found to seriously mistreat the women they exploit. “[S]ome women are locked up in apartments rented by the agencies to control them during their entire pregnancy, and they inject them with hormones that alter the baby’s appearance,” Valencia said.

Colombia’s Constitutional Court was ordered by Congress to regulate surrogacy in 2022 within six months. But so far, no action has been taken at all.

Surrogacy tends to flourish in developing countries with large numbers of desperate, low-income women — and wealthy foreigners traveling there to exploit them. This exploitation is so extreme that some countries, like India and Thailand, have outlawed commercial surrogacy. Ukraine, the poorest country in Europe, has become one of the world’s largest surrogacy centers. Even in the United States, most surrogates are low-income women. Some surrogates have even been pressured into abortion because the baby they’re carrying is the “wrong” gender or has a disability.