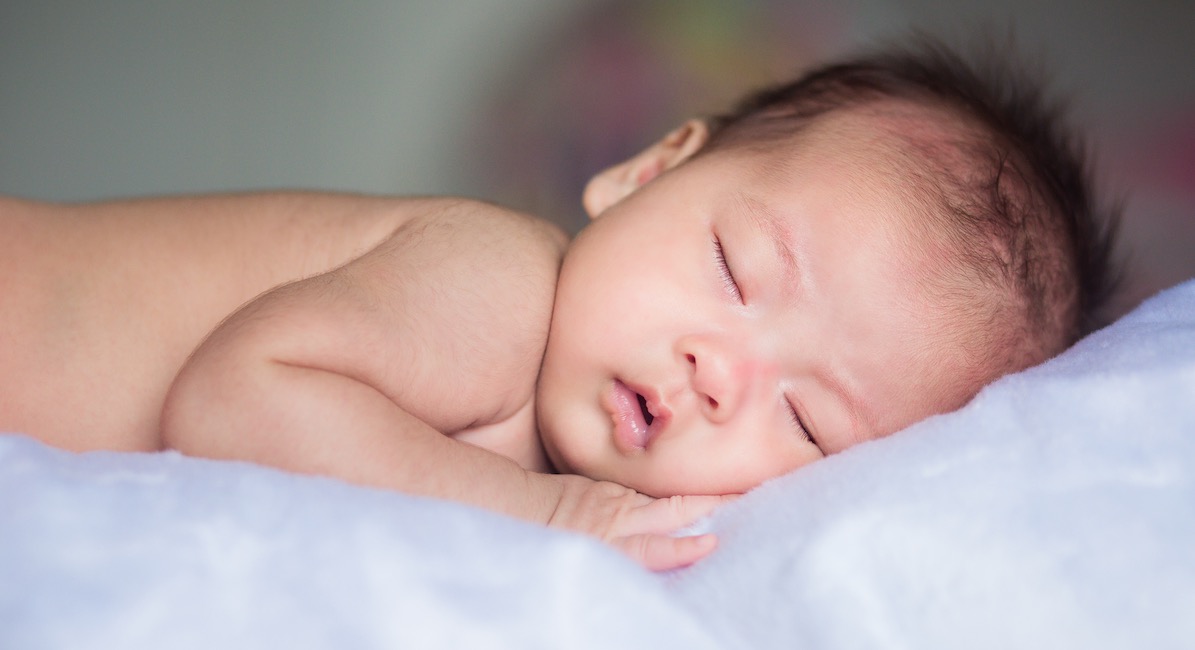 Nine people have been arrested after authorities busted a surrogacy ring in Thailand. Seven Thai surrogates and two Chinese nationals are accused of organizing a multi-national surrogacy ring, which included trafficking the babies to China once they were born. According to Channel News Asia, it’s believed to be the biggest criminal organization of commercial surrogacy since it was made illegal in 2015 in the country.

The Operation Stop Child Born investigation concluded last year, and the raids were conducted earlier this month. Most of the suspects were apprehended in Thailand, but one had already fled to China before being caught. “[W]e managed to save so many lives. This is a transnational crime – trafficking in persons,” Police Major General Torsak Sukvimol, deputy commissioner of the Central Investigation Bureau in Thailand, said in a statement. Police further added that the operation is headed by foreigners outside of Thailand, and it was forced to go international after the Thai surrogacy laws changed.

“Before the surrogacy law came into effect, their operation took place in Thailand, including embryo implantation, pregnancy, prenatal care and child delivery,” Police Major General Worawat Watnakornbancha, chief of the Anti-Trafficking in Persons Division, explained. “But once the law came out in 2015, the operation changed. Embryo implantation now takes place in neighbouring countries while prenatal care continues in Thailand and child delivery at the country of destination, which makes it hard to crackdown.”

The country of destination was China. According to the Bangkok Post, the mothers delivered in China, but then returned home without their infants. Where they were trafficked to is not known. Two babies were recovered safely. Sukvimol estimated that the Chinese nationals ran a fraudulent business, used as a front to hire at least 100 Thai women. At least 50 babies have been trafficked out of the country. China has long been known for its oppressive population control measures, even including forcing women to abort very late in pregnancy.

Thailand was forced to crack down on commercial surrogacy in 2015, after the Baby Gammy controversy highlighted the unethical practices taking place there. Low-income Thai women were being hired to be surrogates by wealthy western couples. In the Baby Gammy case, an Australian couple hired a Thai surrogate to carry their child. At seven months, they found out she was carrying twins, and that one of the twins — a boy — had Down syndrome. The couple told the surrogate to have an abortion, but she refused. The surrogate, Pattaramon Janbua, was left to raise Baby Gammy by herself, as the Australian couple took his sister home with them, but abandoned Gammy. The case sparked international outrage, and so Thai officials made it illegal for non-Thai residents to enter commercial surrogacy contracts.

Other controversies found multiple babies fathered by the same Japanese man using Thai surrogates. The Thai surrogacy industry had previously been mostly unregulated. What all of these cases truly indicate is how surrogacy so easily dehumanizes children, turning them into products to be bought and sold, instead of treated as human beings with inherent dignity and rights.