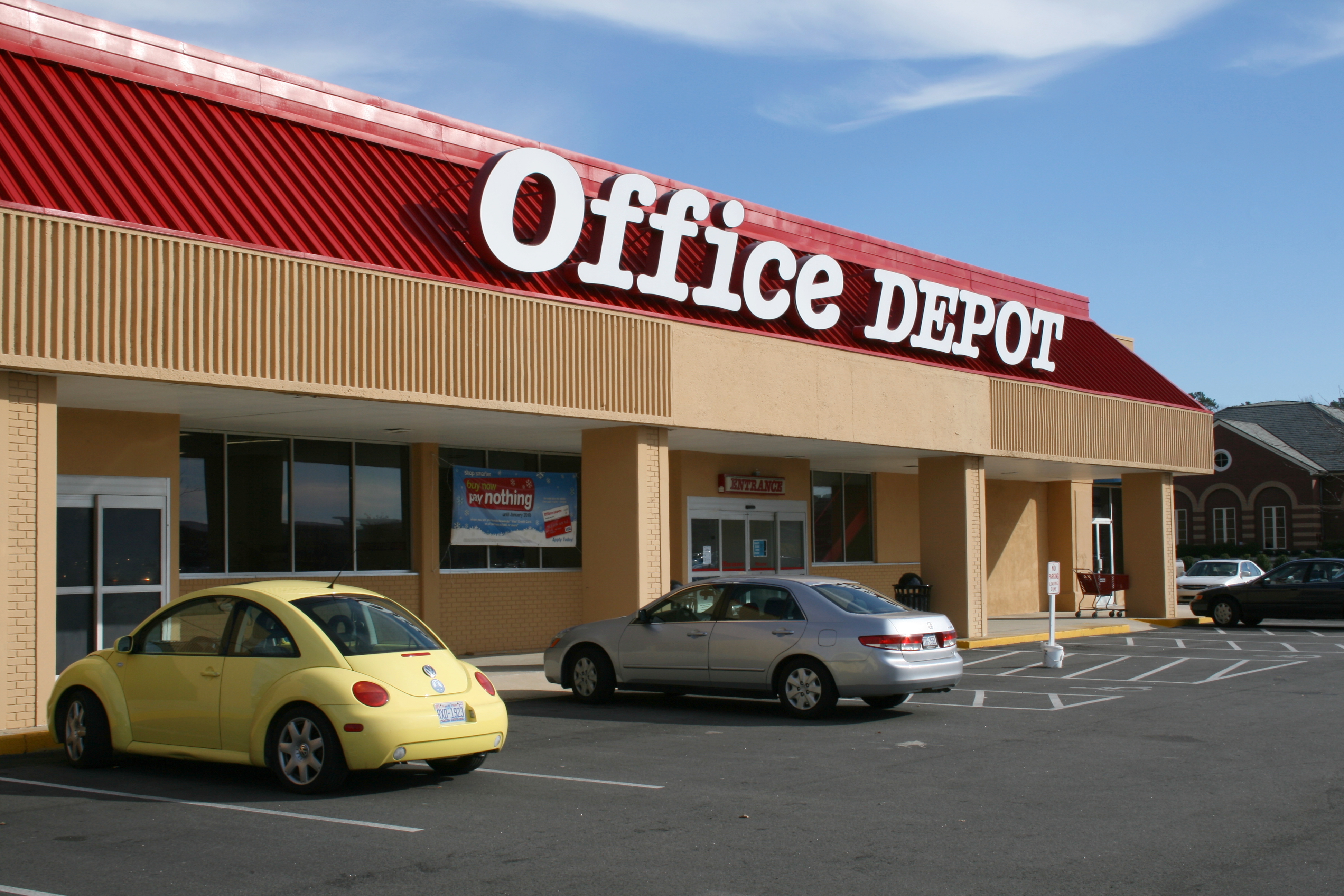 The pro-life Thomas More Society is intervening in the case of a Schaumburg, Illinois, Office Depot that has refused to print religious pro-life flyers for a customer.

But an employee rejected her order on the grounds it was “restricted by corporate policy.” Repeated attempts by Goldstein to appeal the decision to the office of the Chairman were rebuffed. “Office Depot is discriminating against me based on my religion,” Goldstein said.

Now, Thomas More has sent Office Depot a letter threatening that unless the company relents, they will pursue action for what attorney Thomas Olp calls “a blatant violation of the Cook County Human Rights Ordinance, which forbids public businesses from discriminating based on religion.”

Thomas More says it could bring the case before the Cook County Human Rights Commission, Illinois Department of Human Rights, or “other appropriate venue.”

UPDATE: Office Depot has apologized for not printing the flyer.

Office Depot has contacted Ms. Goldsteins’s representative to explain that the store associate’s decision to decline a print order was in no way based on religious beliefs, but on the fact that it contained certain words and phrases that could be construed as graphic or advocates the persecution of groups of people, which is a violation of the company’s copy and print policy. Office Depot has long maintained a policy of not allowing associates to print items that violate copyright laws, advocate persecution of any group or contain graphic material.

Upon a more detailed review, we have determined that the content of Ms. Goldstein’s flyer is not a clear violation of the company’s policy.

“We sincerely apologize to Ms. Goldstein for her experience and our initial reaction was not at all related to her religious beliefs. We invite her to return to Office Depot if she still wishes to print the flyer,” said Roland Smith, chairman and chief executive officer, Office Depot.

Office Depot will continue to have policies that guide the refusal to reproduce material that is protected under copyright, contains graphic material or advocates the persecution of any groups of people, regardless of the reason. In addition, all customers are free to use the self-service copy machines in our stores without being subject to the policy.

We are grateful that Office Depot has apologized for discriminating against Maria Goldstein based on the content of her flyers. This situation is a reminder that religious liberty is increasingly under attack today, but it is a fundamental American right that every one of us should value and defend.

Maria Goldstein who had her flyers not printed said:

Thanks to the help of the Thomas More Society, I was able to stand up for my rights as a Christian, and I hope other people are empowered to stand up for their religious freedom, as well. I am grateful that God has used this situation to unite countless people in prayer for the conversion of Planned Parenthood.