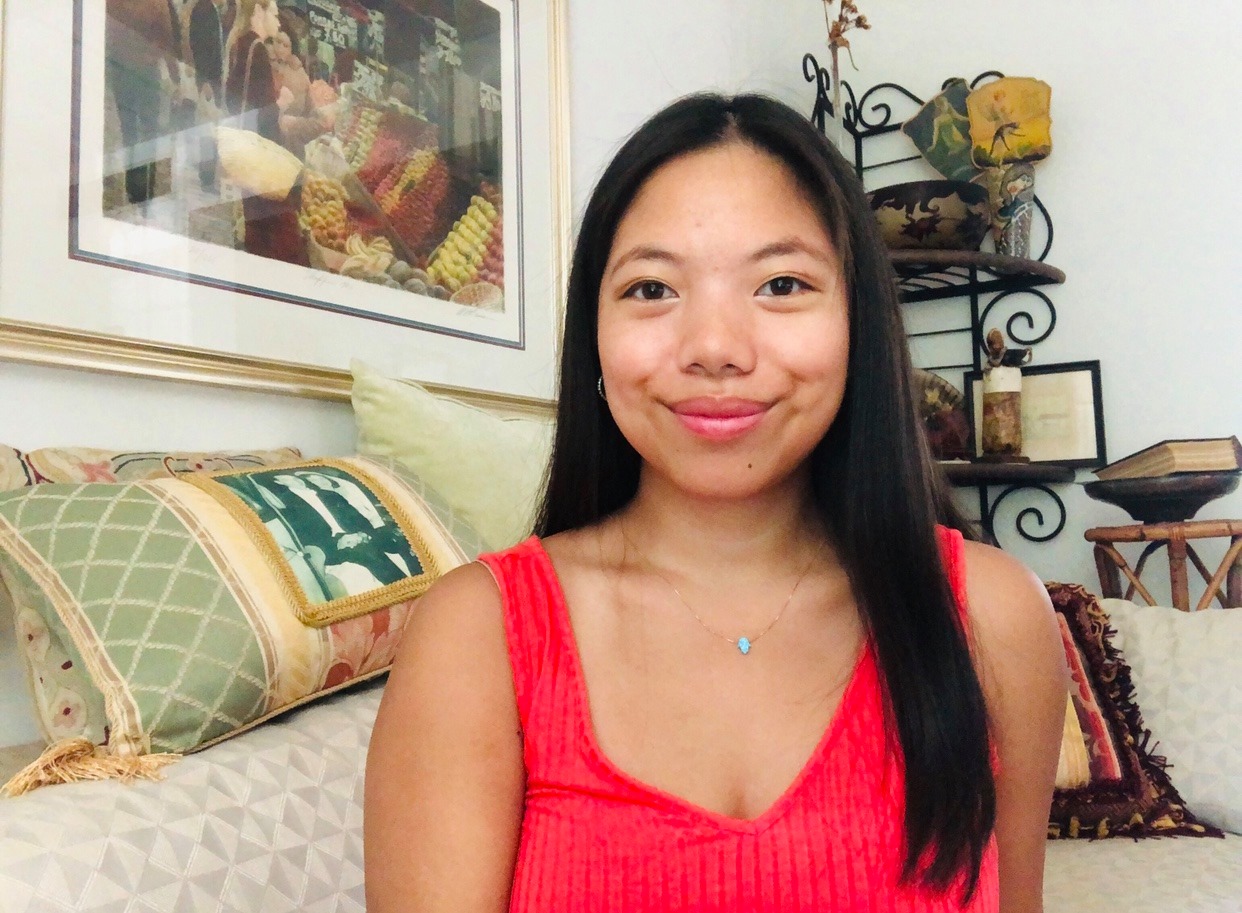 A young woman named Zoe shared her adoption story with Humans of New York on June 8th, telling the beautiful story of how her adoptive mother came into her life after suffering disappointments, and how her birth mother, wherever she is, has never been forgotten.

“I think she started to realize that it wasn’t going to happen for her,” said Zoe of her adoptive mother’s desire to have a baby. “She was in her forties. She hadn’t met the right person to start a family with. And after her third failed insemination, she had enough money to try one more time — or adopt. So she chose to adopt.” 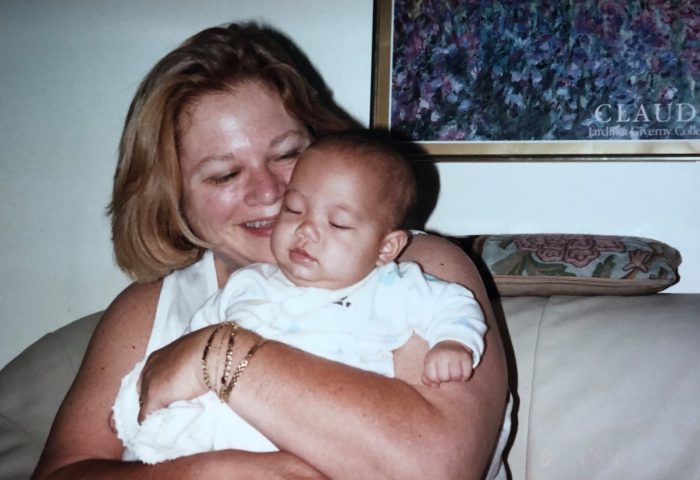 She explained that since China had just begun to lift previous restrictions on international adoption, her mother went there with a group of other families seeking to adopt. Each was handed a piece of paper from the adoption lawyer with the name of a child, the child’s birth date, and the date the child was abandoned — for Zoe that was about two weeks after her birth.

“My mother describes that piece of paper as the first time she ever met me,” said Zoe. “She gave me three names. My first name is Zoe — which means ‘life.’ She kept my Chinese name FuMian as my middle name. And my third name is Suni– which means ‘long awaited little darling.'”

Zoe knew she was different from her mother growing up. The two did not look alike, but her mother went out of her way to ensure that Zoe knew about her Chinese heritage. Through books, Chinese artwork, Mandarin classes, and Chinese New Year celebrations, Zoe learned about Chinese culture. 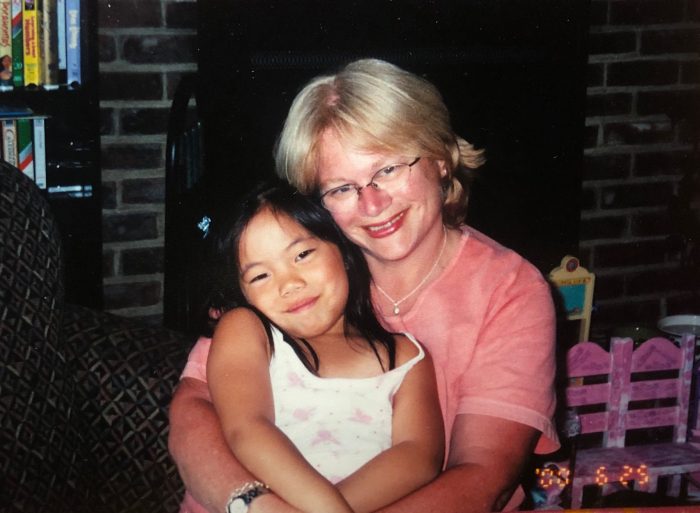 As she grew up and started asking questions about her biological mother, as many children of adoption do, her mother encouraged her to write letters to keep in a journal for her birth mother. They even invented a name for her — Mei.

“Whenever we talked about Mei, my mother would show me that original piece of rice paper,” said Zoe. “[…] Mom always made a big deal out of those two weeks. She told me it proved how much Mei loved me. And how she knew she couldn’t keep me, but she wanted to care for me as long as possible. So that I would be strong enough to move on.” 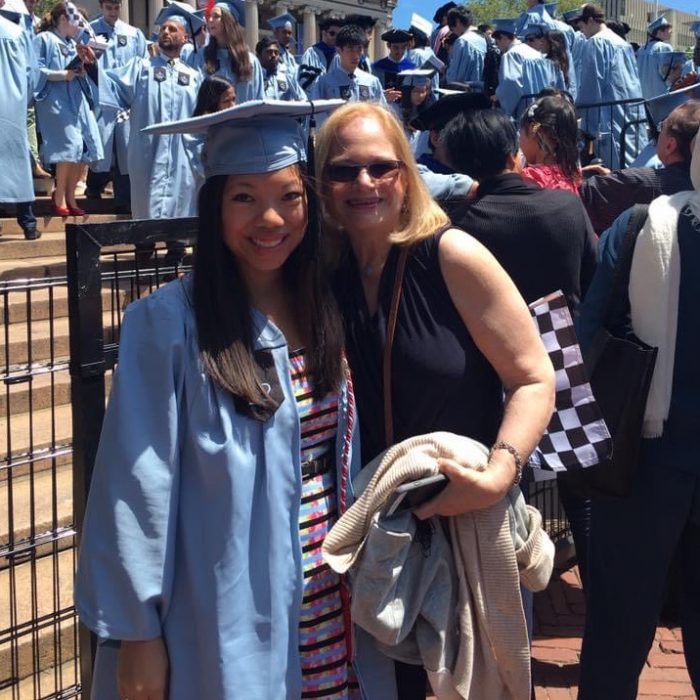 Zoe and her mom at graduation. Photo via Facebook.

Birth mothers are often overlooked or dismissed in stories surrounding abortion. But it is their sacrifice and deep love for their child that makes adoption possible in the first place. Honoring her daughter’s birth mother and heritage was obviously an important part of Zoe’s mother’s plan in raising a strong and healthy child.