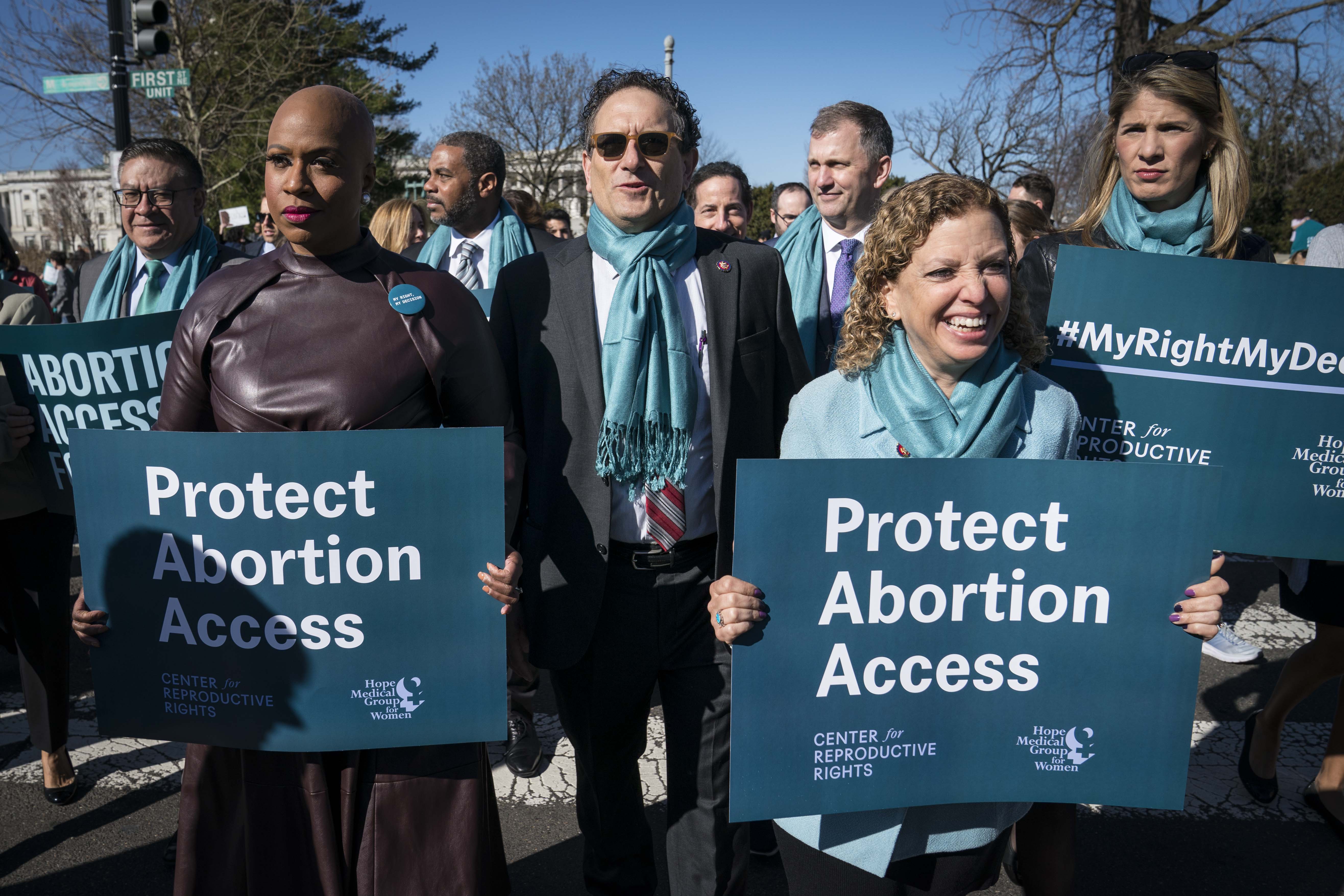 Many abortion supporters have responded favorably to the announcement that the FDA will begin allowing the abortion pill to be dispensed at retail pharmacy chains including CVS and Walgreens. One of the latest to do so is Rep. Ayanna Pressley (D-Mass.), who described the conversion of pharmacists into abortionists as a victory for low-income and minority women — claiming that these women wouldn’t otherwise be able to access abortion.

“Abortion care is health care and a fundamental human right, and it’s imperative that we use every tool available to affirm it as such,” she said in a press release. “The FDA’s action to expand access to mifepristone will have a meaningful impact on folks’ ability to access the abortion care they need and deserve — especially for Black, brown, low-income, disabled, and other marginalized communities for whom abortion care has historically been pushed out of reach. Medication abortion is safe and effective, and I am grateful the Biden-Harris Administration has heeded our calls. This is the type of necessary, science-based executive action we need in this moment.”

The idea that minorities struggle to obtain abortion is false. While Black Americans make up 13% of the population, Black women undergo nearly 40% of all reported abortions. Hispanic Americans make up roughly 18% of the population, but undergo 21% of all abortions. That means that Black and Hispanic women, despite making up less than half of all Americans, comprise far more than half of all abortions. Clearly, the facts show minority women have significant access to abortion. Yet Pressley appears to think they need more.

Seventy-three percent of women who had abortions cited a lack of money as a main reason. They feared they could not afford to care for their child. Therefore, increasing access to tangible aid and resources for women could benefit both them and their children. Killing innocent human beings is neither a legitimate nor civil solution to poverty or other difficult circumstances.

The abortion pill regimen has been found to be four times more dangerous than first-trimester surgical abortions, and there are risks associated with the abortion pill. Mild side effects include cramping, nausea, diarrhea, and abdominal pain, and more serious complications include incomplete abortion requiring a second abortion, uterine hemorrhaging, viral infections, sepsis, vaginitis, and even death.*