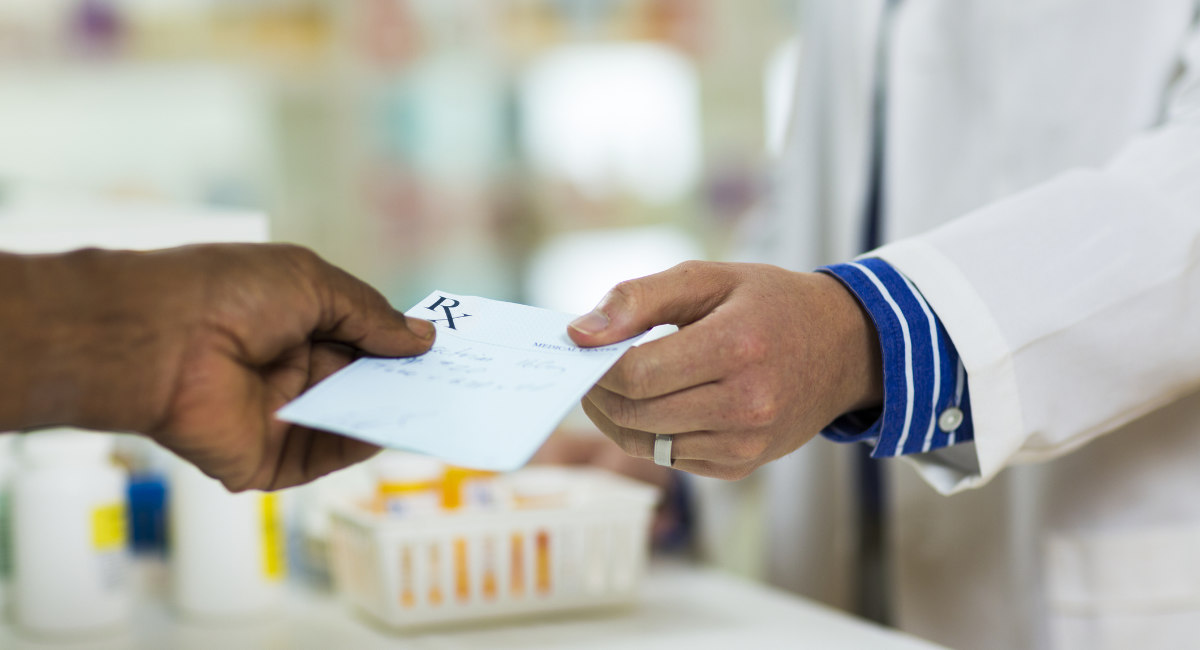 The abortion pill can now be sold through retail pharmacies with a prescription, according to the U.S. manufacturer of the abortion pill, Danco Laboratories. The change made on January 3, 2023, was not yet published by the U.S. Food and Drug Administration (FDA) when it grabbed the attention of multiple media outlets due to an announcement released by Danco.

“Pharmacies who become certified in the Mifepristone REMS Program may dispense Mifeprex® directly to patients upon receipt of a prescription from a certified Mifeprex® prescriber, provided a Prescriber agreement is provided or on file with the certified pharmacy,” Danco’s press release states.

REMS is a safety requirement put in place by the FDA to monitor a limited number of drugs with specific concerns.

“Danco has worked to ensure that the REMS modifications will not disrupt the medication abortion services that are currently being provided by existing Mifeprex providers whether through clinics, medical offices, hospitals or telehealth utilizing our mail order pharmacies, American Mail Order Pharmacy (AMOP) and Manifest Pharmacy. We expect that there may be an adjustment period for Mifeprex® providers as we implement the changes to the REMS. Current providers will be able to continue provision of Mifeprex under their current Prescriber Agreements for a number of months before an updated Prescriber Agreement must be put in place,” Danco also wrote.

An update to the FDA’s website came later in the day, and states, “As of June 30, 2022, there were 28 reports of deaths in patients associated with mifepristone since the product was approved in September 2000, including two cases of ectopic pregnancy (a pregnancy located outside the womb, such as in the fallopian tubes) resulting in death; and several fatal cases of severe systemic infection (also called sepsis).”*

“For the first time, retail pharmacies, from corner drugstores to major chains like CVS and Walgreens, will be allowed to offer abortion pills in the United States under a regulatory change made Tuesday by the Food and Drug Administration. The action could significantly expand access to abortion through medication,” New York Times reported.

In February of 2022, a Bloomberg writer claimed that Walgreens Boots Alliance Inc. wasn’t seeking pharmacy certification, but noted at the time that CVS Health Corp. would not comment on whether it planned to do so. It is unknown if that will change.

The Pharmacy Agreement states, “Pharmacies must designate an authorized representative to carry out the certification process and oversee implementation and compliance with the Mifepristone REMS Program on behalf of the pharmacy. Healthcare settings, such as medical offices, clinics, and hospitals, where mifepristone will be dispensed by or under the supervision of a certified prescriber in the Mifepristone REMS Program do not require pharmacy certification.”

The pharmacy is required to, among other things:

Allowing for over-the-counter distribution of the most dangerous form of abortion is horrifying! The @FDA needs to restore their Risk Evaluation & Mitigation Strategies that, at minimum, protected women. Sign the petition to hold the FDA accountable! https://t.co/glTsUwXPR3 pic.twitter.com/qBZ082SDeA

Studies published by Dr. Daniel Grossman, an abortionist and recent National Abortion Federation board member who has served as a consultant to Planned Parenthood Federation of America and the Center for Reproductive Rights (along with leadership in other pro-abortion groups), revealed glaring issues with retail pharmacy dispensing of the abortion pill.

Despite multiple conflicts of interest, Grossman has co-authored abortion pill studies potentially used by FDA to weaken the REMS. His ethics on the topic were recently called into question when he suggested that emergency healthcare personnel should leave important medical facts out of the records of women presenting with abortion pill complications post-Roe.

In June of 2021, Grossman and his colleagues (three of whom were consultants for Mifeprex manufacturer Danco, Inc. and the generic manufacturer GenBioPro), published data from one survey on “pharmacists’ knowledge, perceptions, and experiences dispensing mifepristone” from six clinical sites in California and in Washington state.

As Live Action News previously reported, those results revealed a lack of understanding among pharmacists about risks associated with the abortion drug.

A second report, “‘No Big Deal’: A Qualitative Study of Pharmacists’ Perspectives on Dispensing Mifepristone for Medication Abortion,” utilizing the same study, was published in July of 2022. It concluded that “most pharmacists supported dispensing mifepristone.” In this study, authors Sally Rafie and Karen Meckstroth also admitted conflicts of interest. As Live Action News previously documented, both have known financial ties to either Danco or GenBioPro.

In addition, the study sites included the University of California where abortionists are trained, and it noted that only a small number of pharmacists who participated were even questioned on follow-up. Still, some pharmacists expressed concern with dispensing abortion pills.

The January 3, 2023, move follows changes issued last year by the FDA to weaken the REMS by eliminating the in-person dispensing requirement and enabling the abortion pill to be shipped by mail. Prior to that decision, the FDA’s REMS prohibited the abortion pill from being dispensed online or in pharmacies and required the pill to be dispensed in person in approved clinics or hospitals that could properly date a woman’s pregnancy, rule out life-threatening ectopic pregnancies, and offer or refer for emergency care in cases of complications or when abortion pill failures result in incomplete abortions.

The December 16, 2021 modification removing the in-person requirement was posted to the Mifeprex Q&A page where the FDA was vague (at that time) on whether their changes would permit brick and mortar pharmacies to directly dispense the abortion pill. Modification proposals were to be submitted to the FDA by the pill’s manufacturers Danco Laboratories and (generic) GenBioPro.

A January 2022 e-mail response from the FDA to Live Action News indicated the FDA did not yet have sufficient data to warrant pharmacy dispensing of the drug.

“At this time, we don’t have data to determine whether mifepristone for medical termination of early pregnancy can be dispensed safely through retail pharmacies in accordance with the REMS,” the FDA told Live Action News (emphasis added). Then, an August 12 e-mail from the FDA to Live Action News indicated that the process to determine pharmacy distribution had not been fully approved. “FDA will promptly review the REMS modification submissions made by the applicants; once any submissions are approved, the REMS modifications will be effective,” the email read (emphasis added).

Yet in July of 2022, prior to the publication of the pharmacy certification process, the Biden administration sent out a letter essentially threatening pharmacies who “refuse” to fill prescriptions for mifepristone/Mifeprex.

Live Action president and CEO Lila Rose reacted to the news in a press release, saying:

It’s absolutely disgusting that your local pharmacist will now be dispensing poison that ends an innocent human life alongside antibiotics and allergy medication… This news is tragic not only for the innocent victims of abortion, but also for their mothers. The highest priority for the new pro-life majority in the U.S. House of Representatives must be to stop the deadly abortion pill and rein in the reckless Biden Administration and their lackeys in the FDA.

Editor’s Note, 1/6/23: This article has been updated with a press release link and comments.