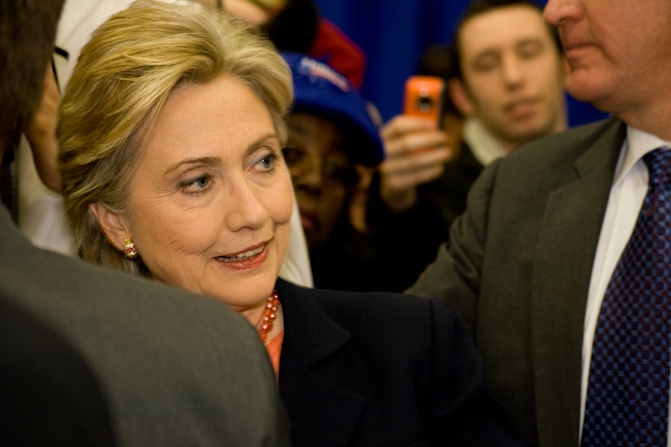 “I am very disappointed that the Congress went on recess before actually agreeing on what they would do to put the resources into this fight,” the former First Lady, Senator, and Secretary of State said at the Borinquen Medical Centers of Miami-Dade County.

When they reconvene, she demanded, lawmakers should pass a total of $3 billion in funding to fight Zika through two pieces of legislation, both of which would redirect additional taxpayer dollars to Planned Parenthood. Clinton is 100% pro-abortion and a longtime ally of Planned Parenthood, which has endorsed her and donated heavily to her political career.

Planned Parenthood already receives almost $530 million a year in federal funding, which cannot directly finance abortions but has the effect of freeing up more revenue from other sources, which Planned Parenthood can use for abortions.

The Republican-controlled House did pass a $1.1 billion Zika bill, but Senate Democrats blocked it and President Barack Obama threatened to veto it for its language disqualifying abortion providers from receiving any of the money.

As Live Action News covered earlier this week, Florida GOP Senator and former presidential candidate Marco Rubio has criticized abortion advocates for using the issue of Zika as a pretext to funnel more money to the abortion industry.