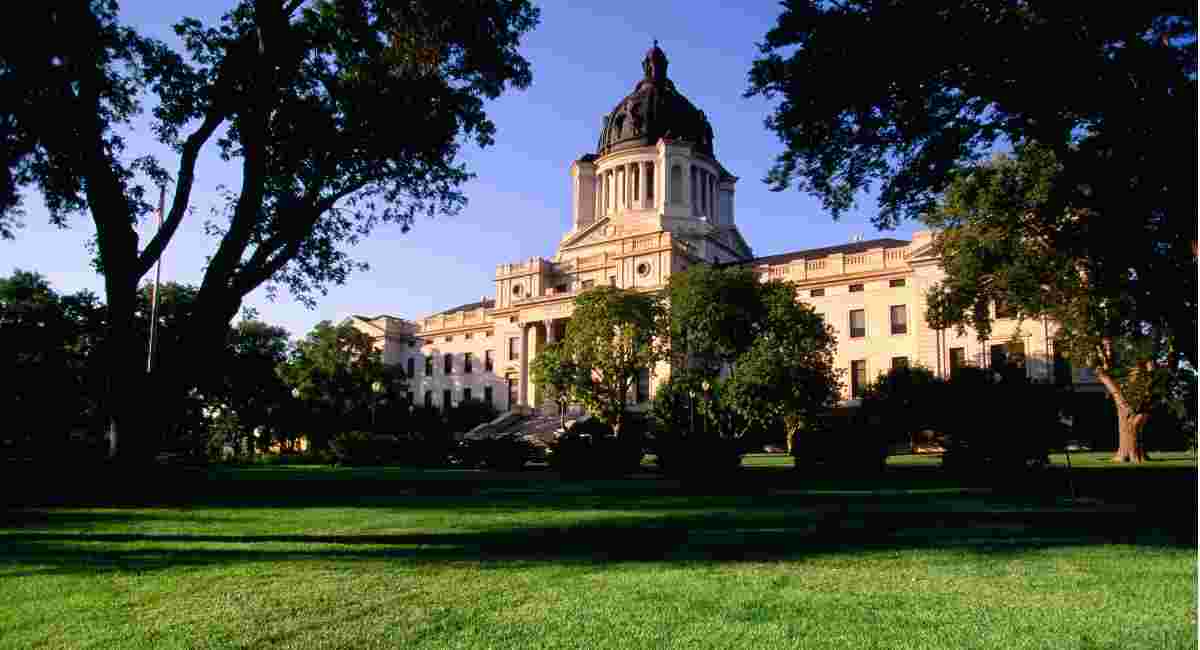 Last year, Texas developed a new pro-life tool for the country. The stated passed and signed into law a measure which relies on citizens to save the unborn – not state regulators. The pro-abortion Left, which has used this tactic for their own environmental and other agendas, went apoplectic.

Now we know why the abortion industry was so concerned. Unlike other heartbeat bills, which have been blocked by courts, the U.S. Supreme Court has allowed this Texas law to stand three times. According to Texas Right to Life, one hundred babies have been saved each day the law has been in place.

Saving innocent lives should be the first priority of lawmakers, which is why every opponent of abortion worth his or her salt supports other states copying Texas’ success. Unfortunately, a Texas-inspired bill proposed by Governor Kristi Noem has been stopped by Republican leaders. The Argus Leader reports that Rep. Jon Hansen, the Republican Chairman of the South Dakota House Judiciary Committee, thinks that Noem’s proposed legislation “would be premature” because of “pending litigation between… South Dakota and Planned Parenthood.” Hansen and other House allies also said that a heartbeat law would risk “other abortion-related cases” related to legalized abortion nationwide.

Pro-life advocates have heard these types of dodgy arguments before. Former Ohio Governor John Kasich claimed he was defending the Constitution and taxpayer pockets when he vetoed a heartbeat bill in 2018 – a bill the state’s largest pro-life group conveniently opposed until the day Kasich vetoed it.

Such arguments sound good in the back halls of legislative chambers, but they do not reflect the realities on the ground – realities like hundreds of thousands of abortions across America that should never happen. Indeed, had Texas taken the same position when it passed a doctor admitting privilege law and a medical facility standard law in 2012, 21 abortion centers wouldn’t have closed before the Supreme Court overturned the law in 2016.

“The evidence is pretty clear that once an abortion center closes, the number of abortions goes down,” Catholic University of America professor Michael New, a social scientist who studies and writes on abortion, told me. “If Texas hadn’t passed the laws in 2012, the educational value of the public debate would have been lost; the policy experiment would have been lost; and who knows how many children would have been killed.” New pointed me to data from the Texas Health & Human Services Commission, which shows that over 68,000 abortions took place in 2012, before the laws took effect. In 2014, one year after they took effect, there were 13,000 fewer abortions. And in 2017, after the SCOTUS decision, there were 2,000 fewer abortions than in 2014.

Even accounting for the number of women who went out of state for an abortion, many lives were likely saved due to a law which was, eventually, overturned.

According to the Leader, South Dakota legislative committees typically give every governor’s bill a hearing. Instead, the governor’s proposal has been blocked since Day One by the same lawmakers who say a more stringent bill will endanger unborn children. This is a ridiculous argument, akin to Kasich’s argument that taxpayers shouldn’t fund every effort to protect innocents and their families from the predatory abortion industry.

Like in Ohio, opponents to the South Dakota heartbeat bill now consist of certain pro-lifers as well as abortion supporters. Prominent opponents to the Texas version include pro-abortion groups including Planned Parenthood and the Center for Reproductive Rights. It makes zero sense for the two most pro-abortion groups in the nation to agree with South Dakota conservative pro-life legislators against heartbeat bills.

When elected officials put byzantine politics ahead of protecting the unborn, bad things happen and good things are prevented. The only abortion facility in South Dakota is run by Planned Parenthood, and it would likely close or move out of state if a heartbeat bill became law. Even if that happened just for a day, it is worth all the fight and all the cost.

Bio: Michael Feuz is a technology consultant by day and a research associate for a small D.C. think tank by night. He is pursuing graduate work in economics at George Mason University. His work has been published by Real Clear Policy, Washington Examiner, and Inside Sources.