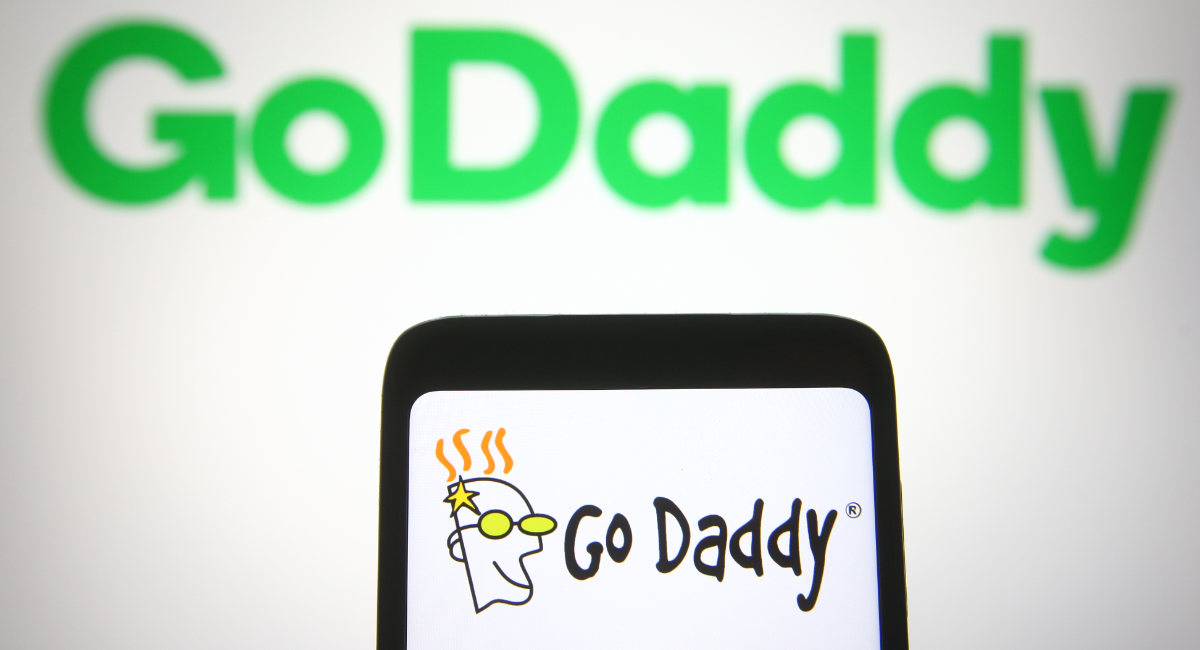 Web server GoDaddy informed Texas Right to Life late last week that its ProLifeWhistleblower.com website would be deplatformed for allegedly violating the company’s terms of service. The site had been set up by the group in an effort to aid enforcement of the Texas Heartbeat Act, which protects preborn children from abortion upon the detection of a heartbeat.

After more than a week of pro-abortion attempts to “overwhelm the website with traffic and fake tips,” a Texas Right to Life press release read, “keyboard warriors harassed GoDaddy to take down our site.” GoDaddy apparently complied, as Texas Right to Life vice president Elizabeth Graham told a local news affiliate, “The platform we were using sent an email saying they were going to shut us down and not host us.”

The alleged infraction was violation of GoDaddy’s terms of service, specifically the section reading: “You will not collect or harvest (or permit anyone else to collect or harvest) any User Content (as defined below) or any non-public or personally identifiable information about another User or any other person or entity without their express prior written consent.”

The website was down over the weekend and has not yet been reactivated on a different server, though Graham told FOX Business that the group was in contact with multiple other hosting companies friendly to the pro-life message. Graham further anticipated that other pro-life groups would follow their lead once they move to a new host, as “[a] number of people reached out to us and said, let us know where you’re going because we want to go there, too.”

Graham counted GoDaddy’s public deplatforming a blessing, saying, “We’re just glad that they canceled, because we were able to out them as siding with the abortion crowd, and what’s even better is that we don’t want the abortion affiliated platform hosting a pro-life website.”

Graham also celebrated the estimated 150 lives being saved each day that the Heartbeat Act is law in Texas, with or without the whistleblower site.

Kimberlyn Schwartz, Director of Media and Communication for the TRTL group, commented, “We will not be silenced. If anti-Lifers want to take our website down, we’ll put it back up. No one can keep us from telling the truth. No one can stop us from saving lives. We are not afraid of the mob. Anti-Life activists hate us because we’re winning. Hundreds of babies are being saved from abortion right now because of Texas Right to Life, and these attacks don’t change that.”

The ProLifeWhistleblower website was created in July “to empower citizens to report violations of the life-saving Texas Heartbeat Act” according to the TRTL press release. The Heartbeat Act prohibits abortions performed after a heartbeat can be detected, which is around six weeks gestation (four weeks post-fertilization), about one week after the heart begins to beat.

Abortion providers can be prosecuted for violating the law. Despite propaganda spread by abortion advocates, the press release clarified that “lawsuits regarding such infringements cannot be brought against the woman seeking an abortion but against those who commit the abortion or aid and abet.”

While the Whistleblower website currently hangs in limbo, a legal battle is brewing over what can be done with tips or leads, obtained through the site or otherwise, that identify potential violations of the law by Texas abortion providers.

Planned Parenthood successfully petitioned for a temporary restraining order Friday against Texas Right to Life, its Legislative Director, and 100 others in order to prevent pro-lifers from suing Planned Parenthood’s Texas affiliates over violations of the Heartbeat Act.

Texas Right to Life commented on the restraining order, saying “We expect an impartial court will dismiss Planned Parenthood’s lawsuit. Until then, we will continue our diligent efforts to ensure the abortion industry fully follows the life-saving provisions of the Texas Heartbeat Act.”