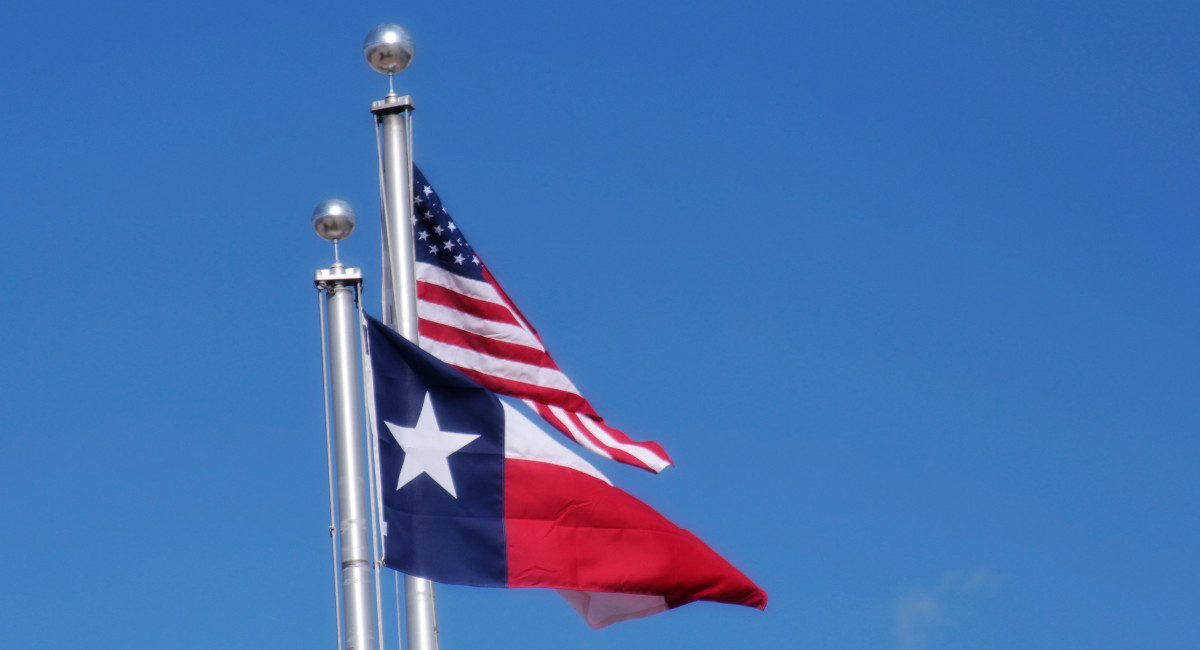 Since the Supreme Court allowed S.B. 8, the Texas Heartbeat Act, to go into effect on Sept. 1, the abortion battlefield has gained furor. On Friday, a judge in Texas granted a temporary restraining order as the state’s Planned Parenthood affiliates filed suit against Texas Right to Life, its Legislative Director, John Seago, and 100 people who were not named, the day after the law went into effect. The lawsuit was filed to stop the pro-lifers from suing Planned Parenthood and the affiliates under the newly legalized Texas Heartbeat Act, which forbids abortion after a baby’s heartbeat can be detected.

Texas Right to Life said in a news release it was cited due to its “work in spearheading the policy in the state Legislature and our Pro-Life Whistleblower website.” The temporary order was granted by Judge Maya Guerra Gamble on late Friday afternoon.

Axios reports that the Judge ruled that the Heartbeat Act creates “probable, irreparable, and imminent injury in the interim for which [Planned Parenthood] and their physicians, staff, and patients throughout Texas have no adequate remedy at law if they are subjected to private enforcement lawsuits” and added that [her ruling] is upholding Texas Supreme Court precedent, which holds that “the primary consideration for temporary emergency relief is preserving the status quo while courts consider whether plaintiffs have demonstrated a probable right to the relief sought.”

Texas Right to Life said, “This new desperate effort by abortionists comes after the U.S. Supreme Court declined to intervene in a similar lawsuit on Wednesday, which permitted the Texas Heartbeat Act to take effect.”

In its own news release reporting on temporary the restraining order, Planned Parenthood itself admitted, “S.B. 8 is already decimating abortion access in the state, as providers are forced to turn people away under the six-week abortion ban. Historically, the overwhelming majority — 85 to 90 percent — of Texans who obtain abortions in the state are at least six weeks into pregnancy.” This percentage is a stunning number.

Texas Right to Life added, “We expect an impartial court will dismiss Planned Parenthood’s lawsuit. Until then, we will continue our diligent efforts to ensure the abortion industry fully follows the life-saving provisions of the Texas Heartbeat Act.”