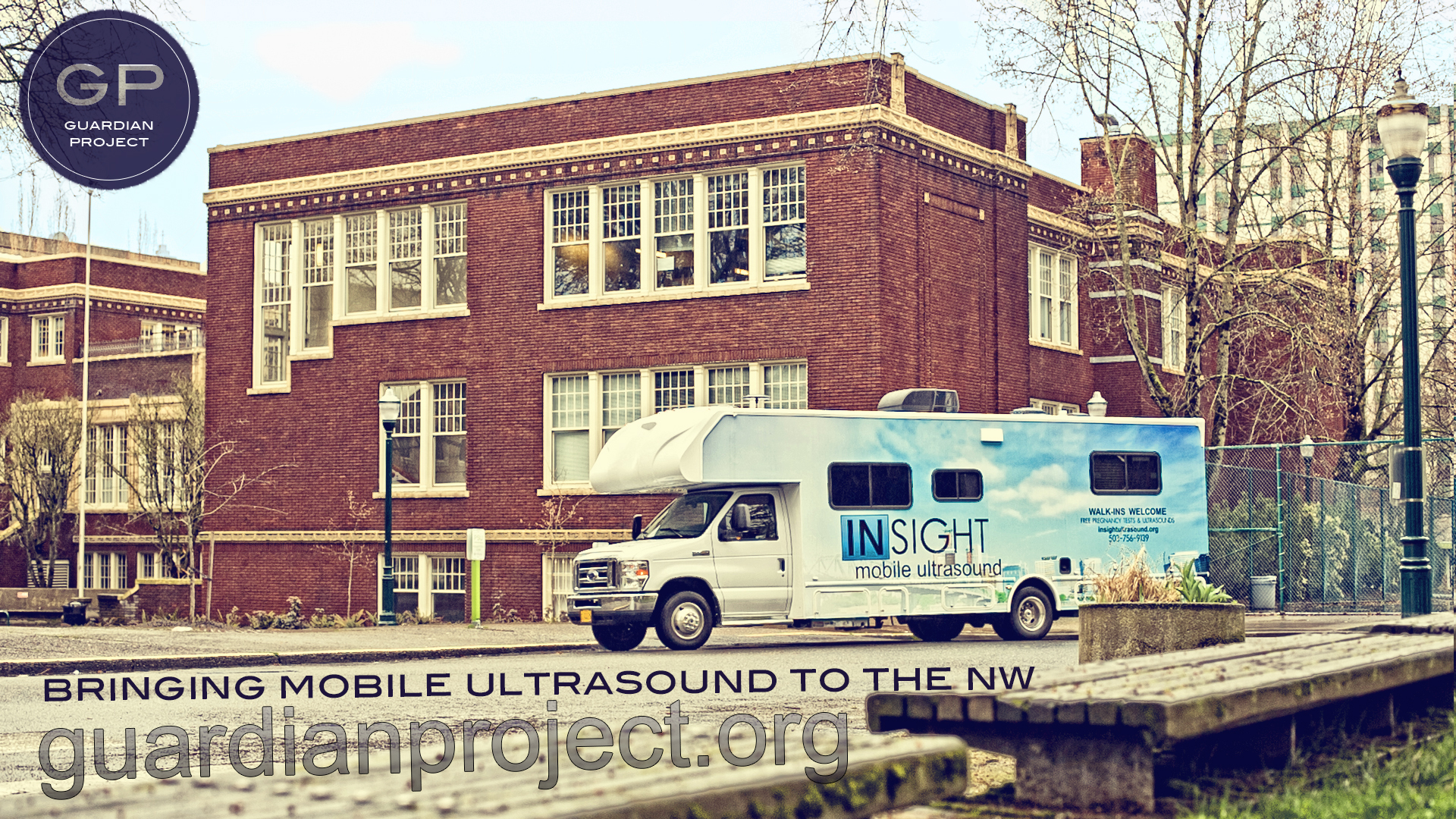 The idea came to Heidi Boos on a day just like any other. Having recently attended her Oregon church’s Sanctity of Human Life Service, she was troubled by the lost lives of babies killed through abortion.

In an article for Eternal Perspectives, she writes that as she was on her usual run, she asked God what she could do. And as clear as day He told her: you can run, and you can pray. Heidi told her husband Nathan about this new calling. Then she told a few others, including friends in her Community Life group. The more people she told, the more she felt she would have to follow through. Heidi had a plan – to run in races in order to raise money for pro-life causes. But as she spoke to more people, it became clear that God’s plan was even bigger.

Heidi and Nathan knew that what they needed to do was plan a race of their own and invite hundreds of people to participate. It seemed like an overwhelming task, and as life got crazy with four young children, the plan was put on hold. But Heidi could not shake the idea.

It was two years later when Heidi, after watching Ray Comfort’s 180 movie, decided that it was finally time. Her aunt had given her the idea to use the race proceeds for a mobile ultrasound unit. Around the same time, DJ and Allison Van Zanten, a couple from Heidi’s church, were making plans to get an ultrasound machine out on the streets of Portland to help women. A mutual friend connected the two couples, and The Guardian Project was born. According to their website, the mission of The Guardian Project is to bring a voice for life to abortion-vulnerable women in the Northwest through mobile ultrasound units. The group held their first race in 2013, and over 900 people participated. This success allowed The Guardian Project to partner with a local pregnancy resource center to purchase a mobile ultrasound unit and staff a van, called Insight Mobile Ultrasound. Today, this van is present four days a week in downtown Portland, Oregon. At the 2014 race, enough money was raised for The Guardian Project to partner with a second pregnancy resource center. In 2015, another Insight Mobile Ultrasound van will be put to work to aid expectant, abortion-vulnerable women. Like the original van, it will allow pregnant women to receive free ultrasounds and connect them to pregnancy resource center staff members who can help them secure baby gear and health care.

The long-term goal of The Guardian Project is to have ultrasound vans in other cities and states. To learn more, visit their website.