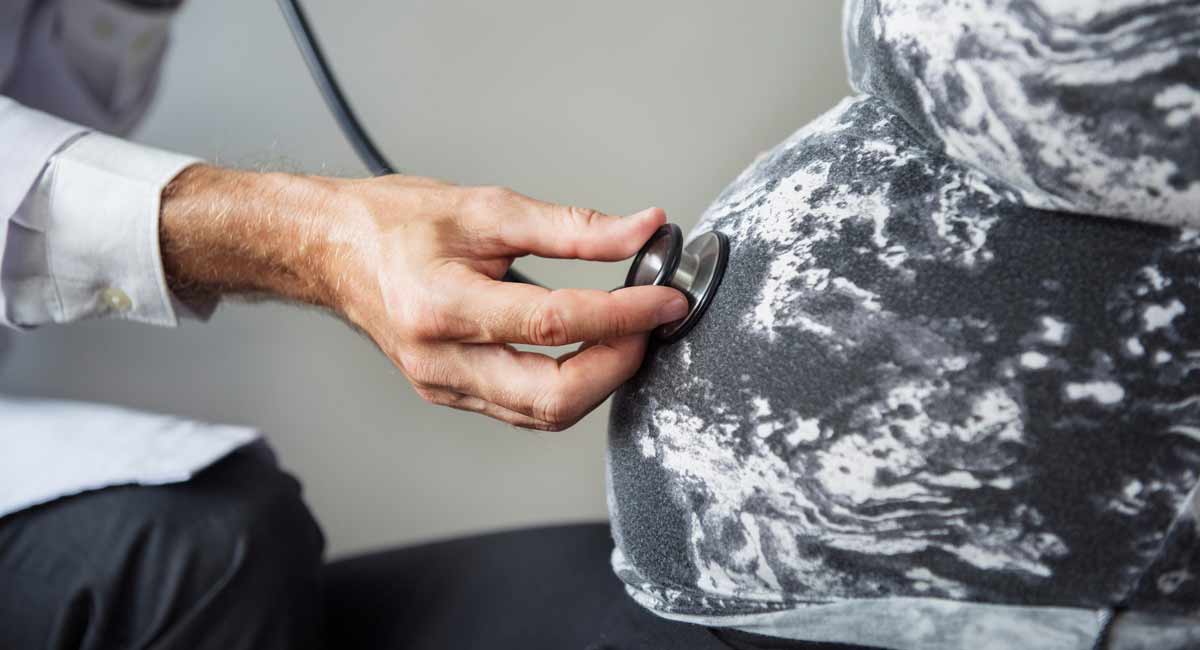 In 2015, Amethyst Medical Center, an abortion facility in Virginia, closed permanently after being open since 1989. Why it closed remains a mystery, but it was known for being a shoddy and dangerous place. While Amethyst was in the building, it racked up a whopping 48 pages of health code violations, including dirty linens and recovery recliners, a refusal of staffers to change gloves between patients, and more — and the abortionists who worked there were no better, with one botching an abortion so badly that the woman needed an emergency hysterectomy, and another being sued for “wrongful death.” The closure of this facility was a huge win, not just for preborn babies, but Virginia’s women, too. Then, another win came as last year, Catholic Charities bought the space and is now making wonderful use of it, turning it into a free medical clinic.

Staffed by volunteer nurses and doctors, the Mother of Mercy Free Medical Clinic provides free health care to people without health insurance or who cannot afford to pay in Prince William County, Manassas City, and Manassas Park. The original goal was for the clinic to be open one day a week, providing annual physicals, disease management, sick visits, health classes, and referrals for other medical services. But the clinic has been so successful that it is expanding its services.

Earlier this month, the clinic’s doctors and administrators celebrated its first anniversary at a reception, where they noted the difference in what has taken place in the building. “It’s not enough to shut down a bad thing; we gotta do a good thing,” said Art Bennett, president of Catholic Charities of the Diocese of Arlington. This sentiment was echoed by Jim Koehr, a member of the BVM Foundation, which purchased the space from the owner, who pointed out that they now “serve life.”

“This is the antithesis of an abortion clinic,” Koehr said. “It’s a complete one-eighty.”

According to the director of the clinic, Alexandra Luevano, the free clinic has seen over 500 patients, with approximately 36 patients seen every Wednesday, and 180 volunteers giving their time. The clinic is increasing its operation from one day per week to four, and will begin providing prenatal care in January. It will also be expanding into an adjacent space and begin offering adoption services, a break room, a place for prayer, and a dedicated room for physical therapy and chiropractic care. Cardiologists, physical therapists, and dieticians have begun offering their services, and some of their physicians even make house calls.

It’s a perfect example of how pro-lifers can — and do — serve the public in powerful, life-affirming ways that benefit everyone.