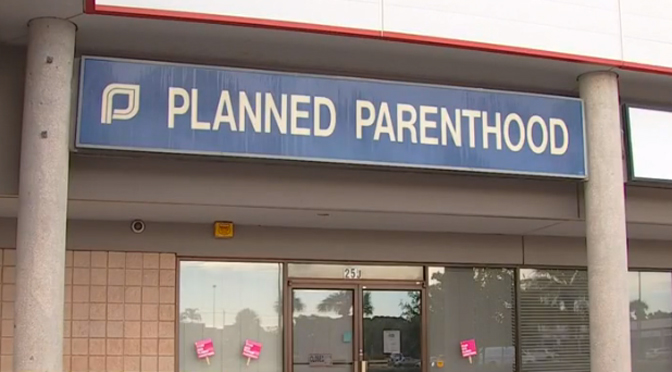 Planned Parenthood in Florida is seeking a legal injunction against citations for performing second-trimester abortions without proper licensing, Thomson/Reuters reports.

As Live Action News has previously reported, state health inspectors cited three facilities for performing the abortions illegally, ordering them to immediately cease, and reserving the right to fine them up to $500 per violation. They also cited a fourth clinic for improper record-keeping regarding the disposal of fetal remains.

The abortion giant contends that all of the abortions at the facility in question have taken place within either the first 12 weeks of pregnancy or the first 14 weeks after a woman’s last normal menstrual period, but that the health department only recently changed how they measure the first trimester, without adequate notice.