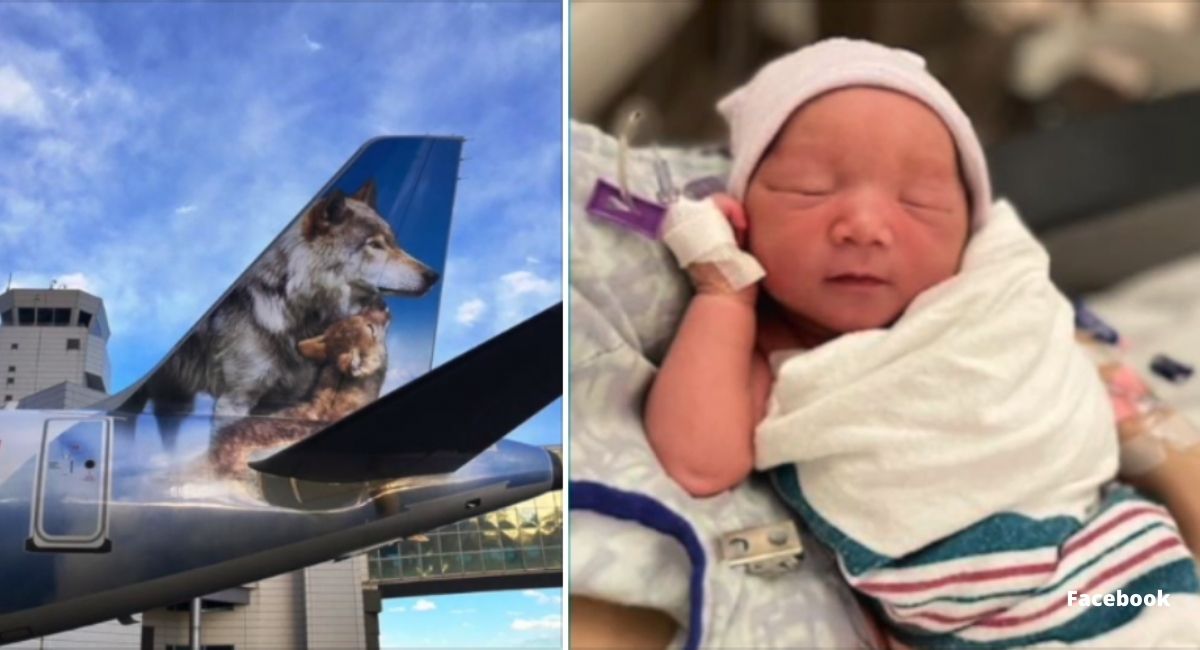 A flight attendant is being hailed as a hero after helping to deliver a premature baby who was born in the middle of a flight from Denver to Orlando.

Frontier Airlines crew member Diana Giraldo assisted the mom during her unexpected labor during the overnight hours on January 16.

“It was just really late, everybody was asleep; she just started feeling like she had some cramps some contractions,” Giraldo told Click Orlando. “She was feeling pressure so at that point in time she asked me if she could go to the restroom,” she said, noting that the woman’s water broke soon afterward.

From that point, the baby arrived very quickly. “Everybody went and got everything that I needed. Alex helped me and she put blankets down in the back alley so that she could lay down,” she said. “The baby starts coming out, I put my hands underneath to support and it was fast, it was very, very fast.”

Giraldo rubbed the baby’s back while using an oxygen mask to help stimulate airflow. Thankfully, the infant was soon breathing on her own.

Giraldo was praised for the calm and quick thinking she displayed despite the harrowing situation. “Diana again went above and beyond after the completion of the flight to coordinate our return to Orlando,” Captain Chris Nye said. Nye noted that the flight was quickly diverted to Pensacola so that the mom and baby could get medical attention as soon as possible.

“The whole crew really did a great job. I transferred controls and flying duties to my First Officer as I coordinated the diversion. Dispatch did a great job as well by suggesting Pensacola Airport and getting a gate and paramedics ready for us. This was a job well done, and I was happy to see everyone working together to successfully deliver a newborn on an aircraft!” he added.

For her part, Giraldo said it was the teamwork of the whole crew involved that worked together for the baby’s safe arrival. “I’m happy that I’m getting noticed for this but on a daily basis I talk about how important it was to have the right crew with me and how amazing they all were and how I wouldn’t have been able to do this without them,” she said.