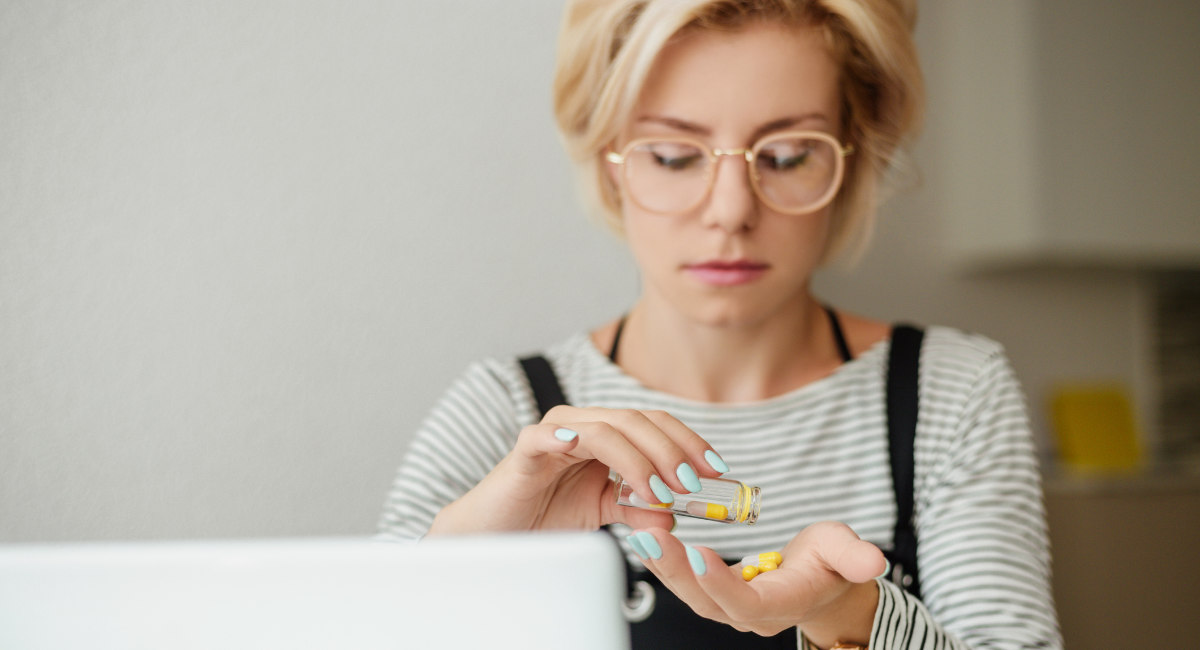 Abortion pills took the lives of nearly 500,000 preborn babies in 2020 while sales from the deadly pill regimen made up an astounding 53% of nationally reported abortion numbers, according to updated data published by Guttmacher Institute researchers. The report entitled, “Abortion incidence and service availability in the United States, 2020,” also found that between 2017 and 2020, the share of “medication abortions” increased for all facility types.

Numbers published by the FDA through June of 2021 reveal that the abortion pill has ended the lives of nearly 5 million preborn human beings since its approval in 2000.

According to 2020 data released by the Centers for Disease Control and Prevention (CDC), abortion numbers decreased slightly in 2020; abortion pill use, however, has increased by a whopping 154% since 2011. The report released November 25, 2o22, recorded 620,327 legally induced abortions reported to the CDC from 49 reporting areas.

Abortion reporting data is not required by federal law; therefore, the CDC relies solely on data from the states that individually require abortion reporting. Guttmacher gathers information differently, relying on responses to surveys it sends to abortionists; those overall numbers tend to be more comprehensive.

NOTE: The updated Guttmacher abortion pill numbers (492,210 v. 502,286) and percentage of national abortion (53% v. 54%) is slightly lower than what was previously estimated by Live Action News.

Guttmacher’s percent of national abortion pill numbers was slightly higher than what was reported by the CDC, which defines “Early medical abortion” as “the administration of medications (typically mifepristone followed by misoprostol) to induce an abortion at ≤9 completed weeks’ gestation consistent with U.S. Food and Drug Administration (FDA) labeling for mifepristone that was implemented in 2016 (17).” This definition is outdated as the approved gestational limit for the abortion pill has now reached 10 weeks, or 70 days.

The abortion pill regimen (mifepristone and misoprostol) has only been approved by the FDA for use up to 70 days (10 weeks). But this has not stopped the abortion industry from dispensing the drugs into the 11th, 12th, and even 14th week of pregnancy. The abortion pill is now being tested with the goal of FDA approval up to 12 weeks (84 days).

In 2020, the CDC found that a total of 244,613 “medical” [abortion pill] abortions were reported from 40 reporting areas by gestational age (excluding California, Connecticut, District of Columbia, Illinois, Louisiana, Maryland, Massachusetts, New Hampshire, New York State, Pennsylvania, Tennessee and Wisconsin). Out of that number, the CDC found 235,020 “medical” abortions were committed at nine weeks or less from 40 reporting areas, and 8,645 were committed between 10 and 13 weeks.

But that same year (2020), the CDC reported that nearly 950 “medical” abortions were reported to have been committed at or over 14 weeks of pregnancy, slightly higher than what was reported in 2019.

The data was categorized as follows: 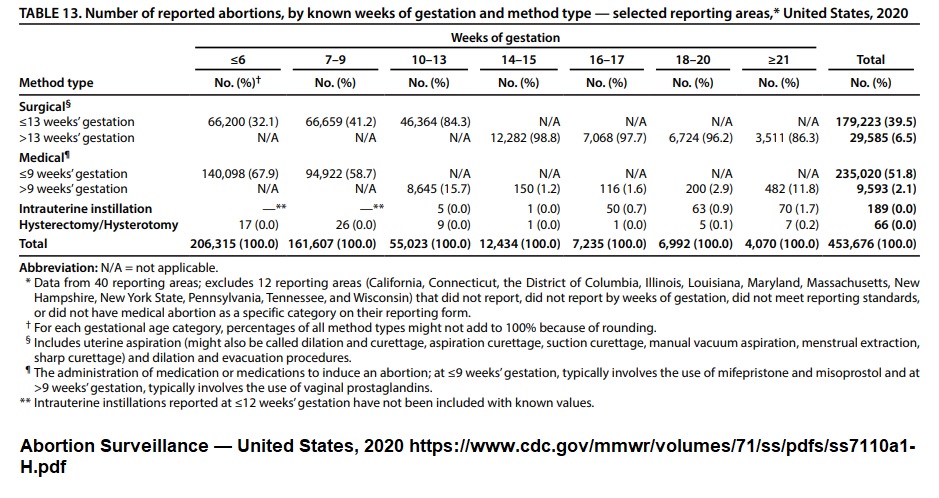 “The share of medication abortions increased for all facility types and caseloads,” Guttmacher’s report added. “We categorized physicians’ offices that provided more than 400 abortions per year as clinics, the researchers wrote, “We classified clinic facilities where abortion services account for half or more of all patient visits as specialized abortion clinics. Nonspecialized clinics are facilities where fewer than half of all patient visits were for abortion services.” 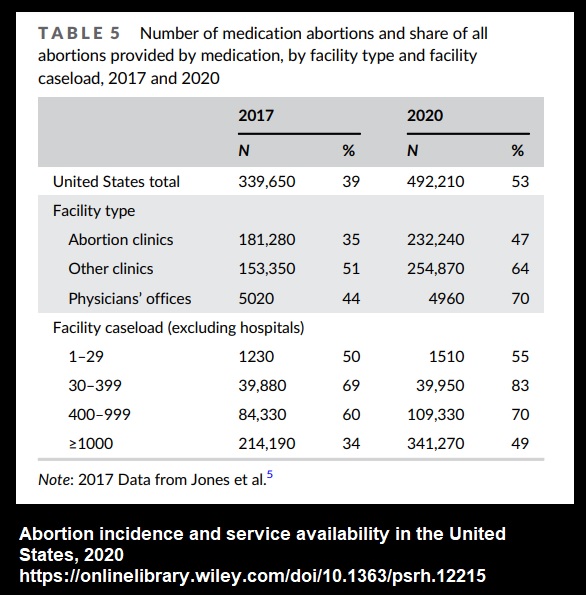 “In 2020, at least 26% of all nonhospital facilities (including physicians’ offices) and 31% of clinics provided only medication abortion (not shown); these figures were very similar to 2017 (25% and 30%, respectively),” the report added.

A survey of abortion facilities recently released by Operation Rescue found that “abortion pill sites accounted for 64 percent of all new abortion facilities opened so far in 2022.” According to the pro-life group, “Abortion pills prices averaged $582,” and virtual companies dispensing the drugs “were the least expensive abortion method with a national average cost of $491.”

“There are 94 locations that now use telemedicine to distribute abortion drugs by mail. Of those, 14 are ‘virtual abortion facilities’ that prescribe abortion drugs online only, without an in-person visit with a licensed physician,” Operation Rescue stated. “Now comprising 15 percent of the abortion pill market share.”