According to Planned Parenthood’s own published statistics, the failure rate for the abortion pill at nine weeks is seven percent (7%), at 10 weeks – nine percent (9%), and at 11 weeks it jumps to 13 percent.

Planned Parenthood’s website has recently been altered to add the 10-11 week range for the abortion pill, showing that…

If the abortion pill fails, it can either mean that the baby is still alive, or it could mean that the baby’s remains are still in the woman’s uterus and could cause an infection. In the latter case, more pills or a follow-up surgical abortion may be required to prevent infection. Planned Parenthood’s flouting of FDA rules in adding an unapproved extra week for the abortion pill demonstrates a clear lack of concern for abortion clients. The image below promotes the pill at 11 weeks despite the high failure rate, but in doing so also promotes an “extra dose of medicine” —which may come with an extra charge for clients. It should be noted that this caveat is not included in the manufacturer’s brochure or patient agreement:

In February, Live Action News documented how tens of thousands of chemical abortions potentially fail every year. At that time, Live Action News calculated a failure rate between 2% and 9% based on Planned Parenthood’s previously published numbers, which claimed the abortion pill was effective 91 to 98 out of 100 times depending on gestational age. This meant that the abortion pill theoretically failed between 7,000 to 24,000 times annually — or even as high as 31,000 times a year based on Guttmacher’s 2017 total of 339,640 chemical abortions.

A preborn baby between nine and 12 weeks has growing toes and fingers, hardening bones, and kidneys that make urine, according to Planned Parenthood’s own information on fetal development. The pro-abortion American College of Obstetricians and Gynecology (ACOG) notes in its book that at 11 weeks, the baby’s muscles begin to develop and the backbone is “soft and can flex.” 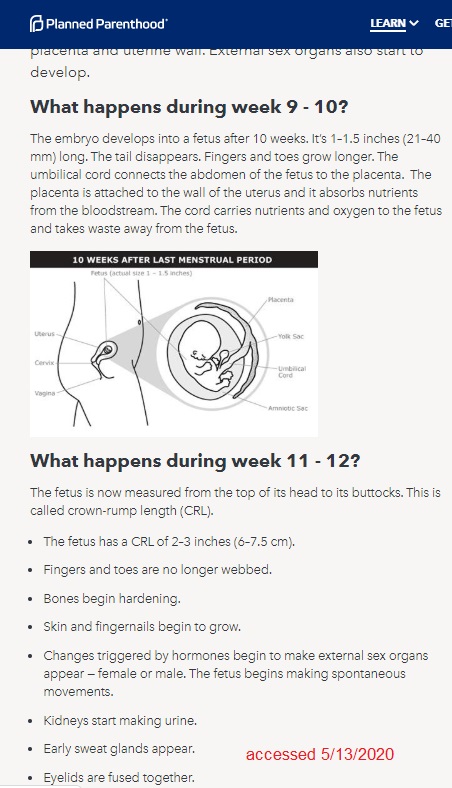 In addition to updating its website on dispensing the abortion pill up to 11 weeks of pregnancy in defiance of the FDA’s REMS safety system limits, Planned Parenthood has also signaled plans to eliminate in-facility testing, such as lab work and ultrasounds, to confirm the date of a woman’s pregnancy. As Live Action News previously documented, the abortion industry has begun rolling out a ‘no-test‘ abortion pill protocol, which was in the works for years before it was initiated under the guise of the COVID-19 pandemic. The protocol suggests that abortion providers rely only on a patient’s self-confirmation to determine pregnancy and estimated gestational age, assuming that the woman’s “last menstrual period started ≤77 days before anticipated date of mifepristone ingestion.” 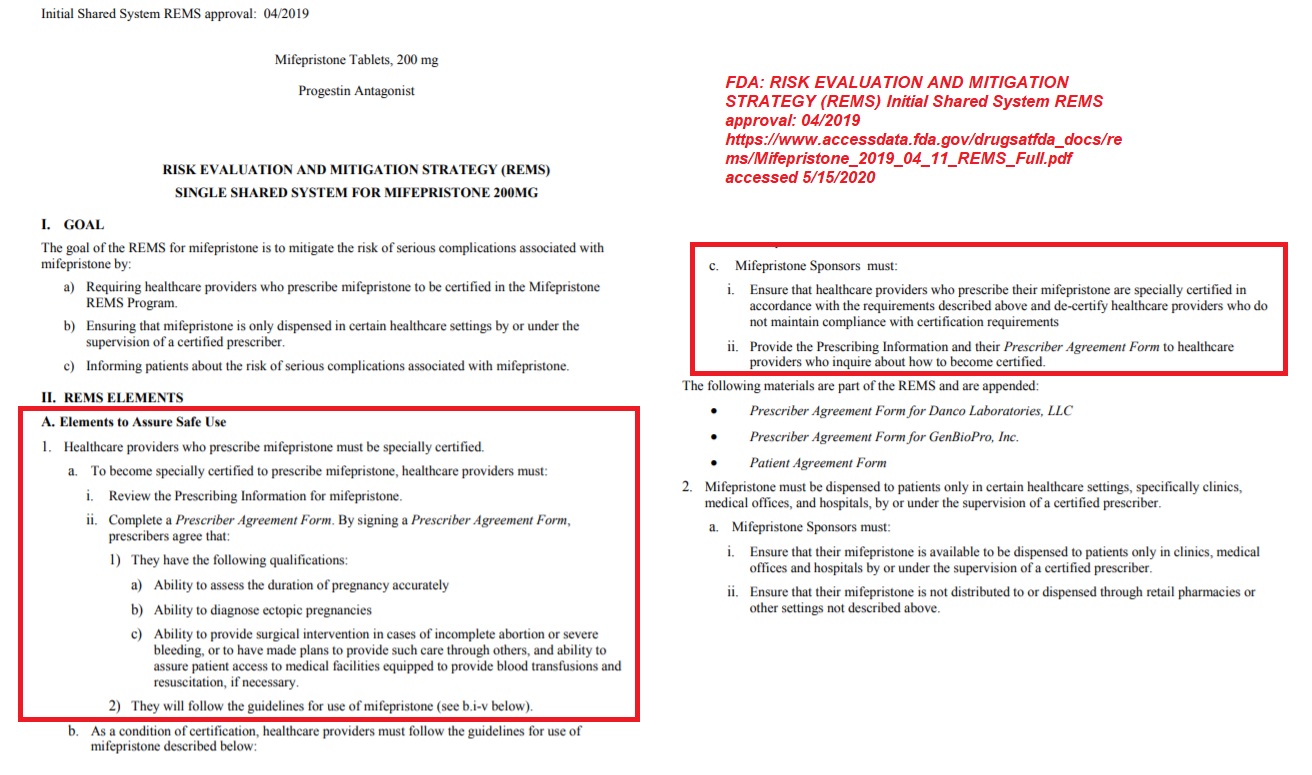 This shift away from accurate pregnancy dating to a system of “believing the woman’s best guess” could easily result in the gestational age being inaccurate by several weeks. This, coupled with the promotion of the abortion pill later in pregnancy, will likely lead to even higher abortion pill failure rates.

Clearly, helping women is not the focus of Planned Parenthood and the rest of the profit-driven abortion industry.

Editor’s Note: For information on how to potentially reverse an abortion after taking the first abortion pill (mifepristone), visit AbortionPillReversal.com.