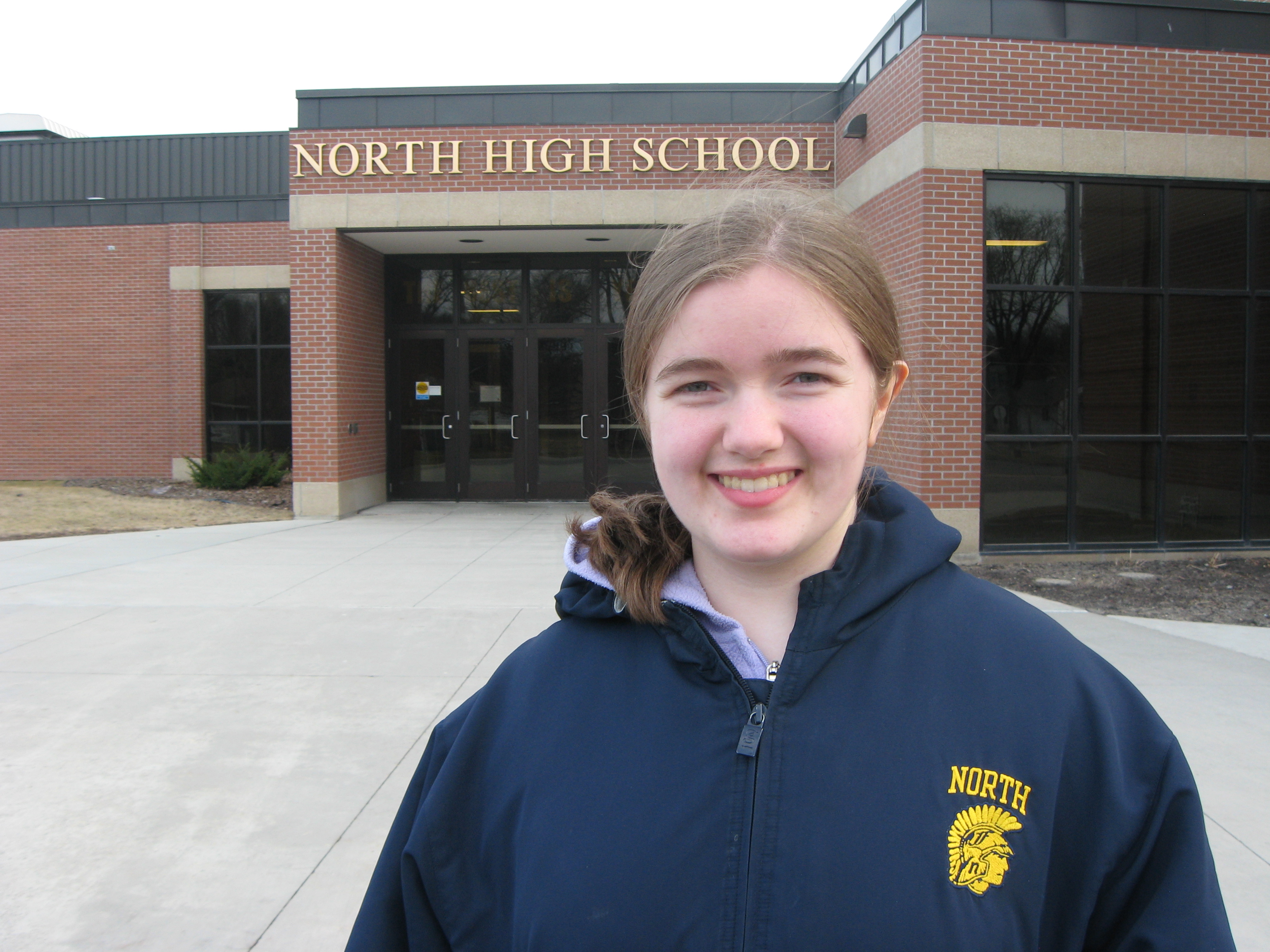 A North Dakota school district says students can form pro-life clubs after it received accusations of discrimination. But pro-lifers say the school district is now trying to save face and put the blame on students.

Fargo Public Schools came under fire for discrimination when students at two schools were denied the right to start a school-recognized pro-life club on their respective campuses.

Fargo Public School District No. 1. students, Brigid O’Keefe of Fargo North High School and Katie McPherson of Davies High School, were joined by Students for Life of America and represented by Thomas More Society in a discrimination complaint against the district.

After receiving the letters, the Fargo district said students may form pro-life clubs, however, it backtracked on reasons why it initially did not allow club formation, claiming students did not file appropriate paperwork.

In a statement responding to the complaint from Thomas More Society, the school district said students did not file applications for these clubs. Pro-lifers note, however, that the chain of emails between the students, their parents, and school officials never mentioned that the students were denied for reasons related to paperwork.

“We’re encouraged by the District’s acknowledgment that it will abide by the requirements of the law going forward, but we’re greatly disappointed by the way it’s now chosen to misrepresent the history here in order to place the blame on the students.  Never were they denied for paperwork reasons.  Throughout the process, the schools and the district had consistently made their position clear—one of illegal censorship based on the message of the club.”

Students for Life of America President, Kristan Hawkins, had harsher words for the response of Fargo schools:

“The school district’s response is amateurish and inaccurate,” Hawkins said. “They are purposely trying to make two high school sophomores look inept when in reality, it is the school district that is fumbling around for any excuse to continue to delay or outright deny the Students for Life clubs that Brigid O’Keefe and Katie McPherson have been trying to start, in one case for eight months now.”

“In all the administration’s emails that a Fargo news station released, as well as the verbal communications from the schools to the students, there is no mention of a lack of paperwork as the reason that the Students for Life clubs were being denied. As we approach the end of the school year, we suspect the school district is trying to push this ‘issue’ under the rug for a few more months in the hopes that Brigid and Katie will forget about wanting to educate their peers and serve women in need.  Asking Brigid and Katie to start the entire process over again is a ridiculous response, especially when the clubs should have been approved immediately.”

Further, a local North Dakota news station reports that there was “angst” in the emails from the school district to students, lodging concern that pro-life clubs are “religious” in nature.

While the students are being allowed to file applications for pro-life clubs, the drama being played out on the district level tells a tale of conflict that may take longer to resolve than a club application.