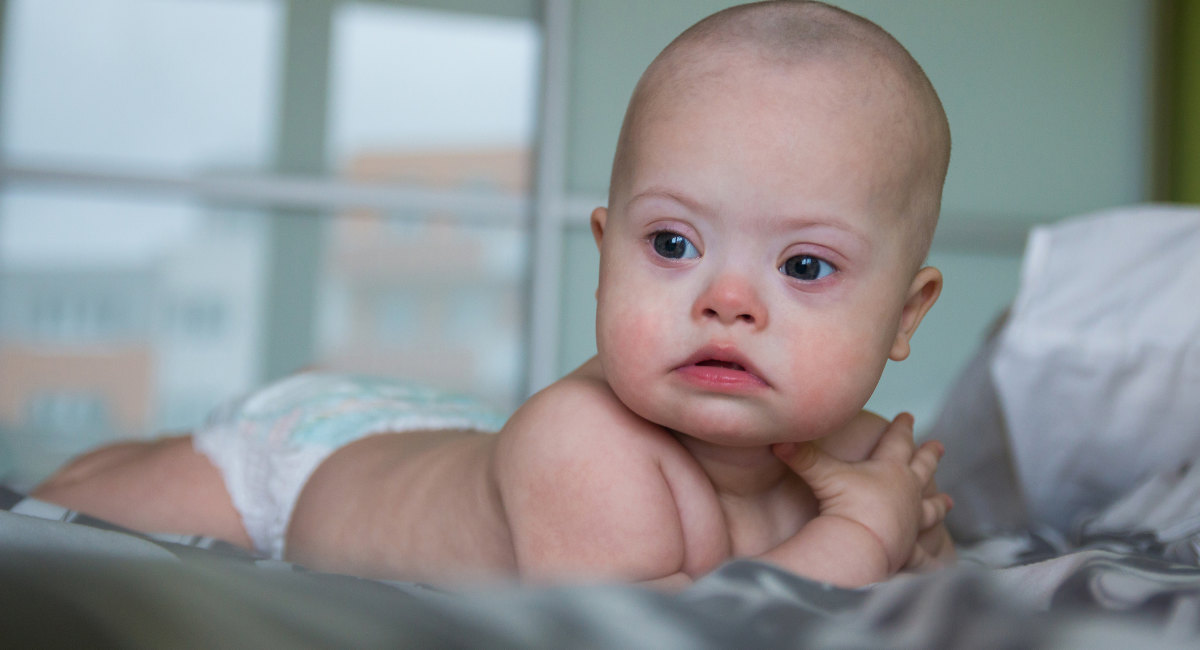 Having a child with Down syndrome has seemingly become more difficult than ever in New Zealand, as parents are put under immense pressure to have an abortion after a prenatal diagnosis. A new investigative article for Stuff alleges that the medical industry is actively leading parents to choose abortion.

Karen Loo recounted her experience for Stuff, which began with excitement that quickly turned to fear at her 12-week ultrasound. There, it was discovered that her preborn baby had a thick nuchal fold, or the fold on the back of the neck — a common marker for Down syndrome.

“They almost broke me”

“I was completely overwhelmed,” she said. “My whole world had just changed. I went from bright, upbeat and looking forward to meeting our baby – to, suddenly, ‘Oh my goodness, something could be drastically wrong.’”

Despite her fear, Loo told her obstetrician repeatedly that they were not interested in having an abortion, but still wanted to go ahead with increased prenatal testing. “Straight off the bat, he said, ‘Well, why bother with the test if you won’t abort?’ I was shocked,” she recalled. “I said, ‘Because we might need to prepare for a very different future’. But from that moment, I felt like I was fighting for my son’s life.”

That perception of fighting for her son’s life turned out to be true. Though Loo and her husband, Leon, confirmed the Down syndrome diagnosis at 14 weeks, they were steadfast in their desire to choose life. Yet they were continually pressured to have an abortion, with the sonographer even refusing to give them photos of their preborn child at one point.

“The doctors kept telling us that our child had a dodgy heart, and he might not live. We were repeatedly told that we had ‘options’. The overall impression was that we should abort – that it would just be easier. There was subtle but continuous pressure on us to choose this path. If we didn’t, we felt we were going against our doctors’ advice.

“They kept asking whether we wanted to abort. I got so frustrated that I said, ‘Look, put it in bold, capital letters on our file: do not talk to us about abortion’. That’s how strong I had to be to get them to back off.”

… “If I was younger or less strong-willed, I think I would have caved in to the pressure from my doctors. They almost broke me.”

Hana Carpenter is another mom who received a prenatal diagnosis of Down syndrome. “A GP said to me, ‘You don’t have to do this, you know. It’ll define your life’. She just couldn’t understand that we didn’t mind having a child with Down syndrome,” Carpenter said, adding that things came to a head as she was being taken to the operating room for a c-section — and the doctor offered to let her child die.

“She said, ‘I see that your son has Down syndrome. This is a bit of a mean question, but if he needs resuscitation, do you want us to resuscitate him, or let nature take its course?’ We said, ‘What do you mean?’ She repeated the same question – very specifically – with the same wording,” Carpenter said. “That alarmed us. We had assumed that a doctor’s job is to deliver a healthy baby and do everything they can to keep the baby alive. But obviously, she viewed a child with Down syndrome differently, and the usual medical rules didn’t apply.”

Carpenter’s son, Reuben, is now four, and has had surgery to close a hole in his heart. But he is otherwise healthy and happy. “I don’t expect a doctor to say, ‘Yay, good for you – your child has Down syndrome,'” Carpenter said. “But they also don’t need to say, ‘Oh, woe is you. The world is ending.’”

“It took away the magic of being pregnant”

Jo Chiet said she agreed to undergo prenatal testing, without realizing what it would mean for the rest of her pregnancy.

“You go down this dark rabbit hole of scans, and more scans. There are lots of big conversations about big things. It swallowed me up, and it took away the magic of being pregnant. I had to be reminded that I wasn’t giving birth to a problem – I was giving birth to a boy,” she said. Though Chiet says she supports abortion, she said she is disturbed at how much pressure is put on a preborn child with Down syndrome, simply because of the diagnosis.

“If you have a typical baby, no one jumps on Google and says, ‘Here are all the things that could go wrong in this child’s entire life’. Even if a child is born prematurely, no one will question whether they should have been born. But for a child with Down syndrome, some people say, ‘The risks are too high’, or ‘This baby isn’t quite what we’re after’.”

… Jethro is six. He’s a dancer, a sportsman, a brother and a friend. He couldn’t care less that he has Down syndrome. I’ve learnt so much from him, because of his ability to be in the moment. He just loves what he loves – and loves who he loves. He’s free to be himself.”

“Describe a life, not just a set of medical issues that may complicate a life”

The New Zealand Congenital Anomalies Registry makes it clear that this version of prenatal eugenics is showing results; the birth rate for children with Down syndrome has fallen from one in 750 in 2000 to one in 1200 in 2019. Stephen Robertson, an expert in clinical genetics at Otago University, told Stuff that the increase in abortions is why — due to increased prenatal testing, and pressure from the medical establishment.

“I suspect that testing has contributed to the reduction of children born with this diagnosis. It’s hard to conceive of any other reason [for the drop],” he said, and added that more doctors need to be fair with their delivery of a diagnosis.

“It’s important to tell parents about the lived experience of people with Down syndrome – how happy many of them are, and how they can flourish as human beings. You also have to speak to the medical consequences of the condition, including possible complications or the need for surgery, the longevity and quality of life, and whether they’ll be dependent,” he explained. “It’s important to describe a life – not just a set of medical issues that may complicate a life. Each couple must then decide how to interpret that information.”

Sadly, it isn’t just in the womb that people with Down syndrome face discrimination in New Zealand. People have been denied residency simply for having it, and with euthanasia newly legalized, many fear the effect it may have on vulnerable populations, like those with disabilities.

Still, for Down syndrome families, the future is otherwise bright and worth celebrating. For other parents with Down syndrome, Loo has advice on how to navigate the pressure they’ll inevitably receive based on her own experience.

“Regardless of his diagnosis, Cayden is our child. He has our mannerisms, he enjoys similar things to us, and he has a real zest for life,” she said. “Nothing could have prepared us for what we went through. But my advice to parents is not to let fear – or other people’s prejudice – dictate your decisions. Our son is flourishing now, and we couldn’t be more thrilled to have him in our lives.”