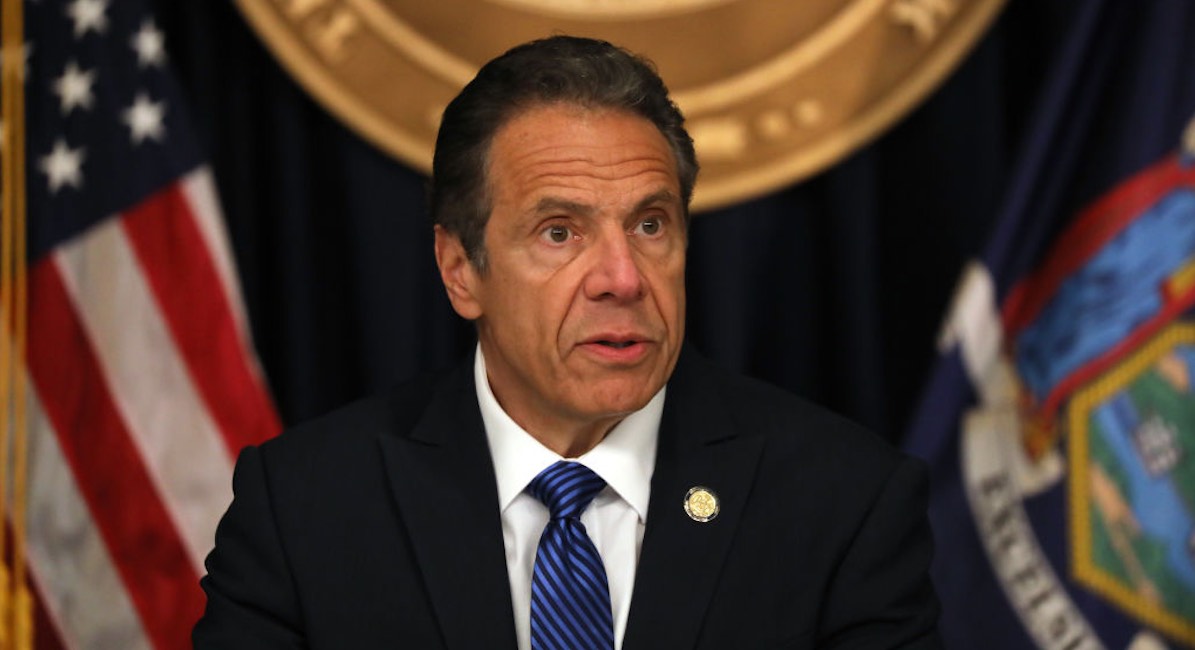 This week, New York Governor Andrew Cuomo refused to apologize for the now-revoked policy of sending COVID-19 positive patients back to nursing homes. The nursing home directive, issued March 25 and rescinded on May 10, ordered nursing homes to readmit patients who had tested positive for COVID-19, a policy that likely contributed to an increase in COVID-19 deaths among the most vulnerable populations in New York.

As Live Action News previously reported, “It’s currently estimated that half of all COVID-19 deaths nationwide have been nursing home residents; in Connecticut, the estimate is as high as 90 percent.” In New York state, there have been more than 5,000 deaths from COVID-19 in nursing homes. However, commentators have noted that the Department of Health does not count the deaths of nursing home patients who are admitted to the hospital before dying, so the number is likely higher.

Instead of expressing remorse for a two-month-long order that jeopardized the lives of the most vulnerable, Cuomo attempted to blame President Trump. At a press conference Wednesday, Cuomo said, “Anyone who wants to ask why did the state do that with COVID patients in nursing homes, it’s because the state followed President Trump’s CDC guidance.” He added, “So they should ask President Trump. I think that will stop the conversation.”

Throughout the pandemic, Cuomo has been willing to spar with Trump on public policy and gave no explanation for his apparent unwillingness to push back on this alleged guidance from the administration.

READ: Bioethicist: COVID-19 nursing home crisis is a symbol of our throwaway culture

When reporters questioned him and noted the possible federal probe into New York’s COVID-19 nursing home policy, Cuomo even tried to blame the nursing homes for following his directive. When asked whether he thought “in retrospect” that it had been a “bad decision” or “contributed to the death toll,” Cuomo responded, “No. Because you have to be saying the nursing homes were wrong in accepting COVID-positive patients.” He claimed, “We always had alternative beds . . . Any nursing home could just say, ‘I can’t handle a COVID person.’” Yet, in previous press conferences Cuomo said nursing homes “don’t have the right to object.”

While Cuomo tries to shift blame at once to the Trump Administration and the individual nursing homes forced to follow his directive, New York state deserves an apology for a policy that endangered the lives of vulnerable people. Despite Cuomo’s claim that “a human life is priceless. Period,” pundits are taking note of his inconsistency regarding protecting human life. As one writer stated, “Last year he pushed for ­euthanasia legislation and gloated about signing into law the state’s late-term abortion laws. He even had One World Trade Center lit in hot pink in an obscene celebration of death.”

Every human life is sacred, and Cuomo has consistently failed to protect the most vulnerable.