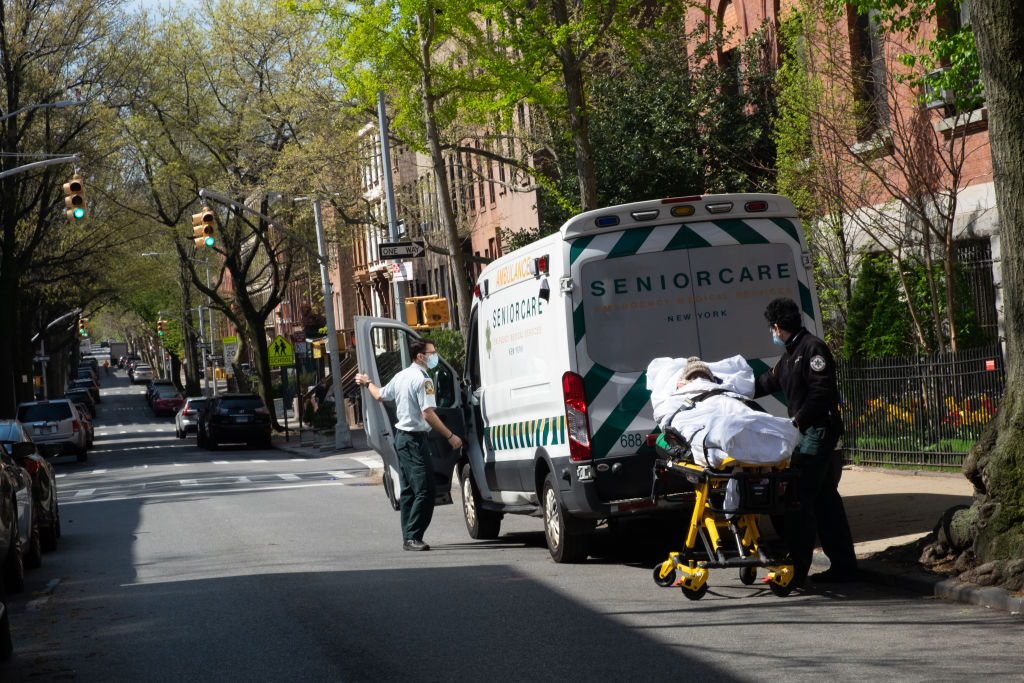 When the COVID-19 pandemic began, it became immediately clear that the lives and safety of certain people groups were most at risk, such as the elderly and those with pre-existing conditions. Unfortunately, some reacted callously, showing little concern for these vulnerable people. As time has gone on, nursing homes have been hit the hardest by the virus, and seemingly little help has been offered.

Writing for the New York Times, Charles Camosy, a professor of bioethics and moral theology at Fordham University, explained that the first known outbreak in the United States was in a Washington nursing home—the first sign that the elderly were particularly vulnerable. “But we did not act,” Camosy said. “Personal protective equipment, special training and extra staff went almost exclusively to our critical care facilities. Nursing homes got virtually nothing.” Instead, Camosy explained, patients and nurses alike who had already been stricken with COVID-19 were sent to nursing homes, making an already dangerous situation even worse.

It’s currently estimated that half of all COVID-19 deaths nationwide have been nursing home residents; in Connecticut, the estimate is as high as 90 percent. But given the way the nursing home industry operates, this shouldn’t be a surprise. “The staff aren’t paid a living wage, often have poor training and are hopelessly overworked,” Camosy acknowledged. “The residents face elder abuse, and large percentages of them are desperately lonely. A good number get no visitors at all, which pushes rates of dementia among residents to unbelievable levels.”

COVID-19 has, in many ways, pulled back the curtain on the culture of death. This same group of people, most vulnerable to the coronavirus, is the same group frequently pressured to accept euthanasia and assisted suicide. Pro-euthanasia groups have preyed upon the fears of the elderly, threatening that they will suffer painful deaths if they don’t kill themselves. People with disabilities are frequently targeted for abortion, deprived of health care, and likewise pressured to accept assisted suicide.

All people, regardless of how young or old they are, whether they’re wanted by society or seen as disposable, have innate value. Their lives have meaning and dignity, and they deserve to be protected — whether that means ensuring they have access to proper health care and a right to life from the moment of fertilization onward.