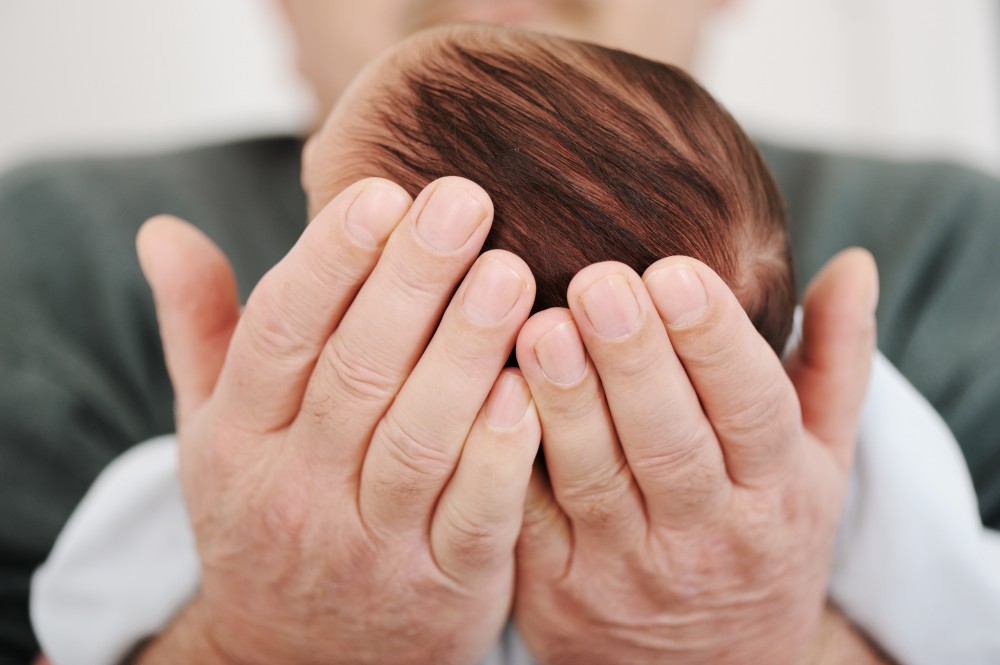 Since 10-month-old baby Jake is not expected to live long enough to enjoy his childhood, a UK court has decided that he could be denied antibiotics and cardiac massage should he need such services.

Jake, born to two mentally disabled parents who could not care for him, suffers from epileptic encephalopathy of infancy, a genetic condition. Jake was already in foster care when he suffered a “prolonged seizure,” the Daily Mail reported last week.

Jake has been under the care of a pediatric neurologist, known as Dr. W. The Daily Mail reports:

Following several examinations, Dr W said Jake had made ‘little developmental progress’ and said his life expectancy was expected to be ‘shortened’. As his condition deteriorated, Dr W said Jake was unable to tolerate milk and required increasing medical support.

In later tests Dr W admitted: ‘Jake is both life limited and life threatened as a consequence of his underlying neurological condition. I would not expect him to survive early childhood, recognising that some children do survive longer that we expect given the severity of their conditions.

‘Death in the next few days or weeks or months would not be unexpected, whichever course of treatment is followed.’

But expected death is not quite the same as inevitable – unless, of course, medical treatment is withheld, which is what the court ultimately decided.

It is unclear how much the parents actually understood this decision.

Both parents have been diagnosed with a learning disability. The father has an IQ of 61 and was in a position to litigate, however, the mother, whose IQ was one-point lower, was not legally allowed to be represented, but instead had a ‘friend of the court’ to look after her interests.

With IQs that low, their ability to grasp that they were actually consenting to kill their baby would be limited. The parents expressed love for their son, despite their inability to care for him, and IQs that low would lack capability for the mental connection and abstract thinking needed to understand that they are consenting to a death sentence. Only the father was allowed to have official input, because the mother’s IQ was one point lower than her husband’s— at the cut-off point— and she  was not allowed to have a say in the process. But the court had no problem using bits and pieces of her words to issue its decision.

Jake’s mother told her representative that she believed that ‘Jake is a fighter’ and she wants him to survive but does not want him to suffer. She said she wanted arrangements to be made so she or Jake’s father could be with him in hospital, so he was never alone.

So the ruling authority, Sir James Munby, stepped in:

President of the Family Division of the High Court Sir James Munby said: ‘If I may so, it is a very illuminating illustration of how somebody who has [the mother’s] limitations nonetheless understands the fundamentals here.

‘We all know what she means when she refers to “the breathing machine” and “the electric machine”, and shows that she understands the fundamental issues and is able to express a very clear view about it, which is an entirely understandable and indeed appropriate view.’

‘It is clear, as a matter of law, that if the primary purpose is to relieve distress, the fact that, as a side effect, medication may have the effect of shortening life does not in any way prevent treatment being lawful.’

Sir James said described the situation as ‘a desperately sad case’. He said that regardless of the difficulties of both parents, there was ‘absolutely no reason at all why their views, their wishes, their feelings should not be taken fully into account’.

‘The tragedy is that, even with all the miracles of modern medical science, there is distressingly little we can do.

After accepting the medical evidence, Sir James ruled that several medical interventions can be withheld in Jake’s ‘best interests’ if his condition deteriorates further.

Sir James then ruled that the hospital could withhold “bag and mask ventilation as well as invasive or non invasive ventilation.” And “in the event of cardiac arrest ‘it is lawful and in his best interests not to receive cardiac massage and resuscitation.'”

The court added that if Jake got an infection, antibiotics could be withheld, as well.

The story says that the court ruled “doctors can offer Jake pain medication to relieve suffering or distress, ‘even though such medications might reduce his respiratory drive and, if in an end of life situation, might therefore shorten his life.'”

Sir James added a nice touch at the end, that Jake’s parents “should be fully consulted ‘in respect of any significant medical decision… unless a medical emergency does not provide sufficient time for such consultation to take place.” It’s an ironic comment since his mother isn’t even allowed to be involved, except through an appointee of the court, and neither has mental capacity to grasp the implication of medical decisions.

So with this ruling, which included sounds of compassion mixed with helplessness that Jake was going to die anyway, Jake’s death sentence was pronounced, perhaps without any real understanding from his parents.

One of the  greatest lies that the abortion industry tells women (and men) is that if they can’t care for a baby – especially one with some sort of disability – they should kill it. Abortion advocates don’t spend time discussing how even babies with special needs are wanted, even sought after, and worthy of life as much as a baby who had no obvious problems. And it’s this lie that makes some think it’s okay to euthanize a sick child.

Unfortunately, little Jake knows all about that.