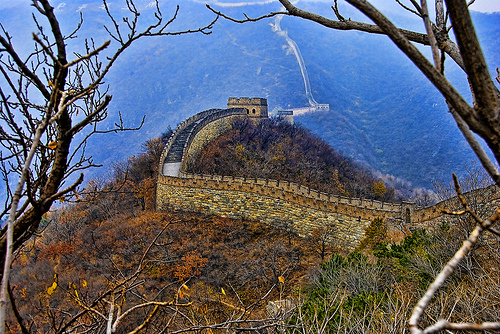 We all have to do what is right when it comes to China.

Most of you are familiar with Chen Guangcheng, his escape from house arrest in China, his taking sanctuary at the United States Embassy in Beijing, and the struggle with the Chinese government to allow Guangcheng to come to the United States. 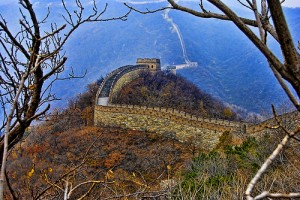 Yesterday, Guangcheng called into a hearing conducted by the House Foreign Affairs Subcommittee on Africa, Global Health, and Human Rights. But he wasn’t the only person to call in. The Committee also heard testimony from Chai Ling, the founder of All Girls Allowed.

I was particularly impressed by Chai Ling’s appeal to the Committee to stand up for what was right:

If you are concerned that such a course is not realistic or pragmatic enough, I humbly ask you to do what is right. It was not economically pragmatic for William Wilberforce to seek an end to the British slave trade. It was not expedient for Martin Luther King to speak out against injustice and then land in a Birmingham jail. Ronald Reagan was not acting with calculated diplomacy when he said, “Mr. Gorbachev, tear down this wall.” I can think of many instances in history where men and women sacrificed pragmatism for the sake of higher principle. Somehow they invariably ended up on the right side of history.

It is noble to have the courage to take the right course of action – even though it may not be popular – when it may have adverse economic or political effects or when you may be criticized for your actions. And on the flip-side, by not standing for the truth, you can allow the wrong to prevail without a fight.

Last year I had the opportunity to speed-tour Berlin and visit the Brandenburg Gate, the site of President Reagan’s “tear down this wall” speech. It was a decisive moment in history, where one man stood with courage and demanded justice for those in bondage.

This is not a time to falter when it comes to human rights and China. The One Child Policy needs to end. Chen Guangcheng has been a voice speaking on behalf of the oppressed of China. According to Chai Ling:

Often missing from last week’s news stories was the cause that defined Chen Guangcheng’s work, and led to his imprisonment. It explains why he is a hero to so many in China … The One-Child Policy formally sanctions violence against women. Chen knew this. Chinese authorities jailed him in 2006 after he filed a class action lawsuit on behalf of women who had undergone forced abortions and sterilizations because of the Policy.

China needs to have dissident voices silenced if it is to keep control of its regime, if it is going to continue to allow forced abortion, and if it wants to restrict liberties. The people of China deserve better. For far too long, the Chinese people have been subjected to tyranny.

China, tear down this wall of oppression and human rights violation.