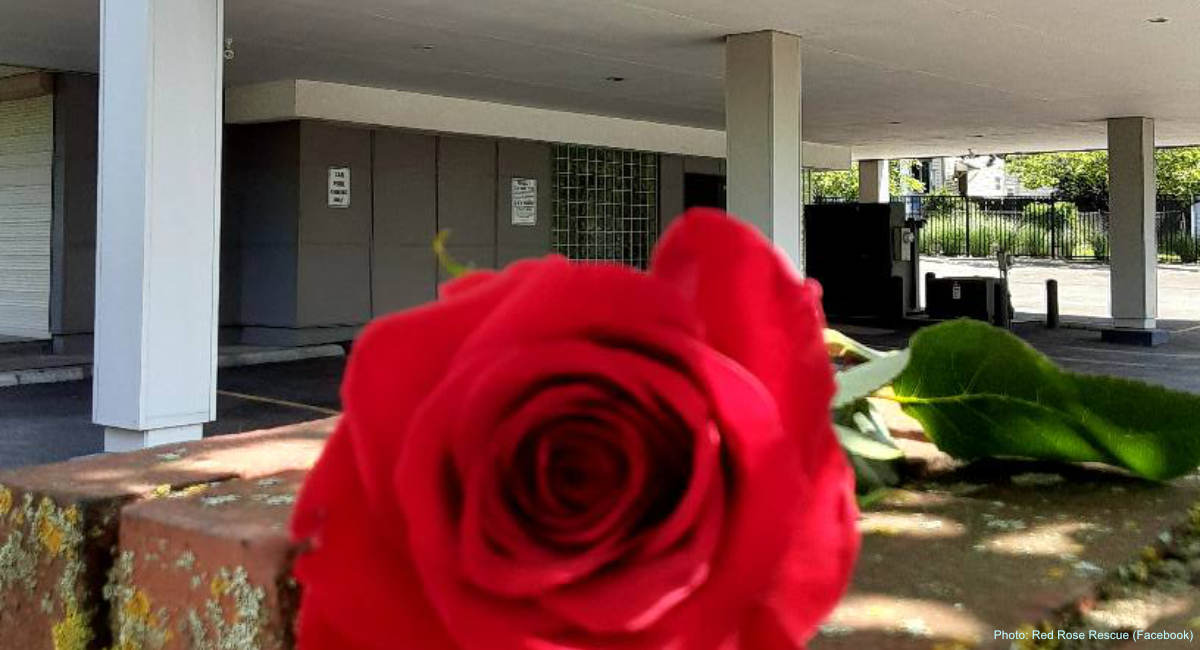 Four pro-life advocates were arrested at the Northeast Ohio Women’s Center in Cuyahoga Falls, Ohio, on Friday, June 4 for refusing to leave the premises where they were seeking to counsel women about life-saving alternatives to abortion. Among the four arrested — three of whom were women ranging from ages 18-62 — was a Roman Catholic priest, Father Fidelis Moscinski, a Franciscan Friar of the Renewal (CFR) from the Bronx, New York.

According to Life Site News, two other rescuers were arrested at a different Ohio abortion facility the same day:

Dr. Monica Migliorino Miller, director of Citizens for a Pro-Life Society and organizer of Red Rose Rescue missions, and 27-year-old Lauren Handy were arrested at a Planned Parenthood in Bedford Heights, Ohio on Saturday. After pro-life volunteers briefly spoke with two couples there, Miller said they “never got out of their vehicles” and exited the parking lot.

Father Fidelis and the three other advocates — Laura F. Giles, Audrey S. Whipple, and Stephanie Berry — entered the Cuyahoga Falls abortion business as part of a Red Rose Rescue, a pro-life effort in which “a team of pro-lifers enter the actual places where the innocent unborn are about to be ‘dragged to death,’” according to the organization’s website. “Red Rose Rescuers peacefully talk to women scheduled for abortion, with the goal of persuading them to choose life. They offer to them red roses as a sign of life, peace and love.” They also distribute cards that state, “You were made to love and to be loved… your goodness is greater than the difficulties of your situation. Circumstances in life change. A new life, however tiny, brings the promise of unrepeatable joy.”

The four participants arrested in Cuyahoga Falls on Friday “did not comply with authorities’ requests to leave the facility,” according to local news station WKYC, and they were “taken into custody ‘without incident.’” Father Moscinski and the others were all charged with misdemeanor criminal trespass and will be arraigned in Stow Municipal Court at a date to be determined. If convicted, the four advocates will each face a maximum penalty of 30 days in jail and a $500 fine. As Live Action News reported in the past, Father Moscinski is not the first priest to be arrested while trying to save preborn lives.

Even if the mothers decide to continue with abortions, “Red Rose Rescuers stay in the place of execution in solidarity with their abandoned brothers and sisters performing a non-violent act of defense through their continued presence inside the killing centers remaining with them for as long as they can,” according to their website.

When abortion businesses call the police, “The pro-lifers refuse to leave the clinic should they be ordered to do so by law-enforcement,” according to the group —a decision made as “an act of solidarity with the unborn about to be aborted.” They realize that this will likely result in their arrest.

Life Site News notes that the rescues “are something of a revival of successful tactics used during the early days of the pro-life movement, before the Freedom of Access to Clinic Entrances Act (FACE) imposed harsh penalties on pro-lifers who save babies by physically blocking “access” to abortion facilities” and are also inspired by Canadian pro-life activist Mary Wagner, who has spent time incarcerated for attempting to offer women alternatives to abortion.